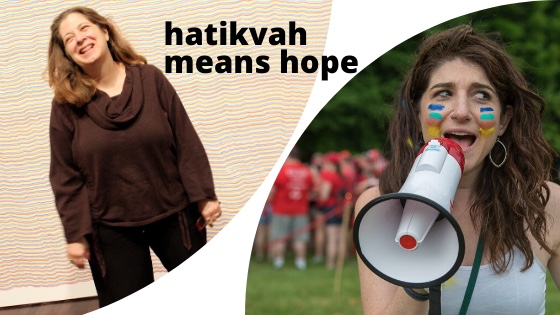 In an effort to shore up interest in the Reform Movement among rebellious, teenage boys, Rabbi Eric Yoffie, President of the Union for Reform Judaism, yesterday urged Reform Jewish leaders to consider promoting annual Nascar trips for teenage youth.
“Look, there is this misconception that the Reform Movement is the easy listening jazz movement, but we’re so much more than that!” said Rabbi Yoffie. “We’re pluralistic, and that can mean Nascar, or that can mean tzitzith…whatever new fads the kids are into. There isn’t one way to express your Judaism, and that’s the real message we are sending through Nascar trips.”
Full Story

"God is not here to validate your status quo"