Deliberate faith and faith led unconsciously are not equally valued in Jewish tradition, said best by the parable of the little boy who couldn’t even read the Yom Kippur prayers on an eve of God’s severe judgment over his village. “I do not know which prayers to say, Lord, so here, I give you the whole book!” The boy’s sincere effort annuls Heaven’s decree above the practiced prayers of the town’s learned men. This is the point I make. 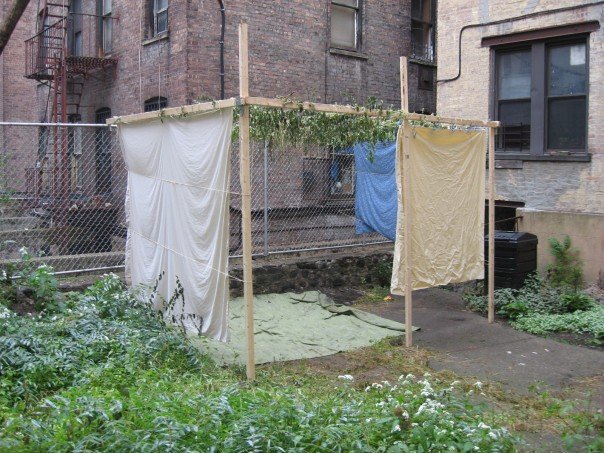 An American Jew at Al Jazeera