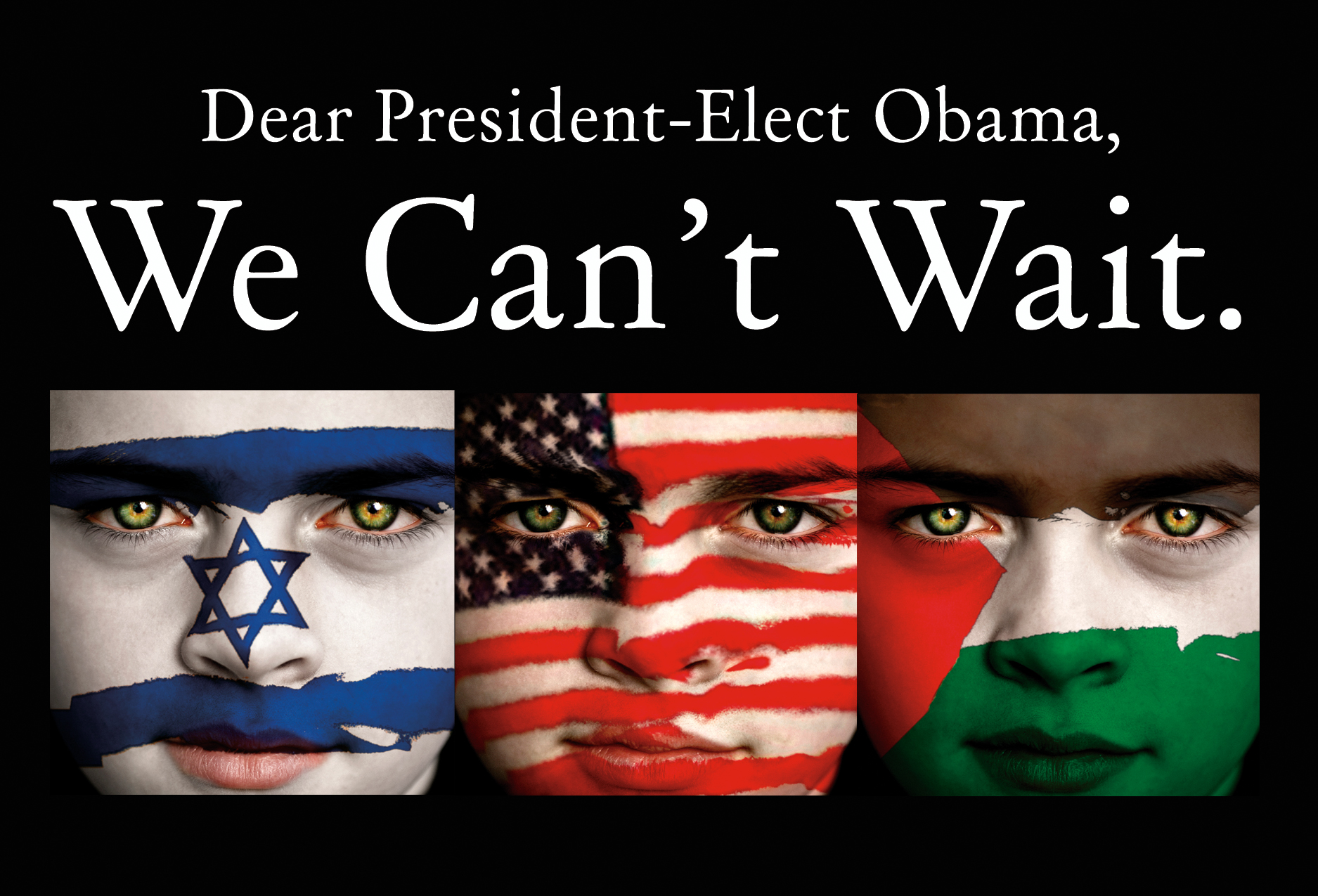 On Wednesday, 20 campuses involved with the Union of Progressive Zionists will sign 10,000 of the above postcards (see the back) and deliver them to the White House. Harvard Progressive Jewish Alliance president Paul Katz on Haaretz:

President-elect Obama has the power to transform the Arab-Israeli peace process, but if he is to succeed he will need to begin immediately. We – America, Israel, and the entire Jewish people – don’t have another four years to spare.

Meanwhile, Brit Tzedek publishes a letter with 700 rabbis calling on Obama for negotiations now, J Street counts its victories and has Jeremy Ben-Ami in the Forward 50, and the blogoshere erupts in speculation over Rahm Emmanuel’s pro/anti-peace politics. (Apprently, he’s also funny.)

A vote for reason

When Shochets Push Back Against Factory Farming

Is Israel Jumping in the Peace Game?