A recent article about tthe infamous Nazi doctor’s continuing attempt – and apparently some success- in continuing his appalling work after the fall of the Third Reich. He apparently continued his work on trying to discover how to induce women to bear twins in order to speed up the “aryan” birthrate so that Hitler could create a “master race.”
A small Brazilian town was the focus of his ongoing attempts- originally posing as a veterinarian named Rudolph Weiss, he started artificially inseminating women and cows ( I goggle at the thought of women allowing a veterinarian to artificially inseminate them, and somehow this whole vision also makes me think – and now we know what he thought of women, too – no surprise) and succeeded in creating – and the townspeople claim, without their overt knowledge or consent- a town in which the twin birthrate was one in five.
Creeptastic! 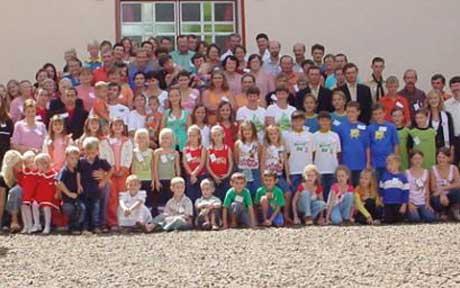 How Much of the Hanukah Story is Hasmonean Propaganda?