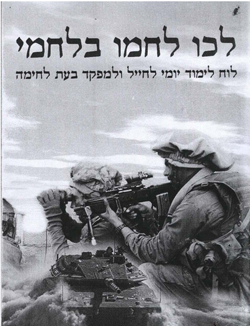 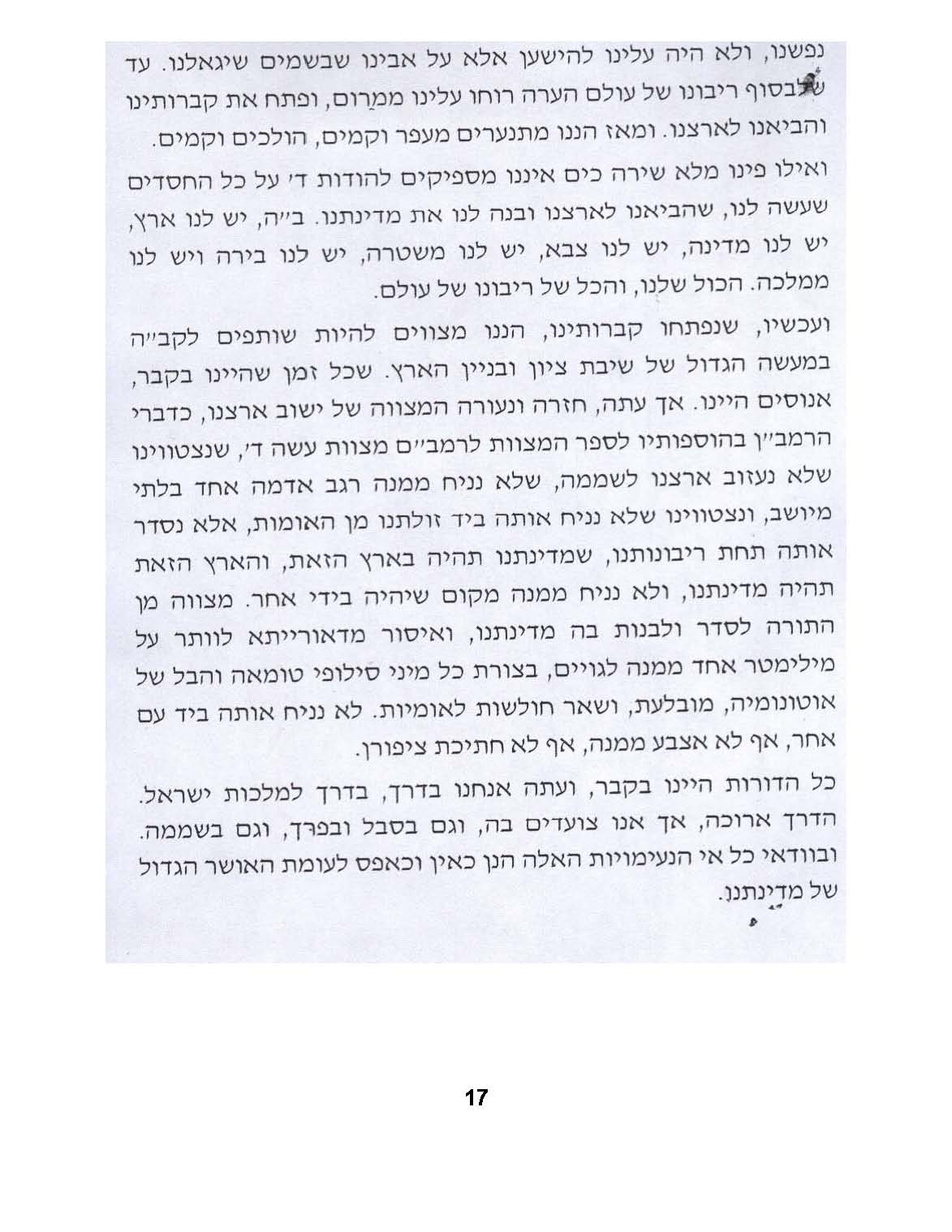 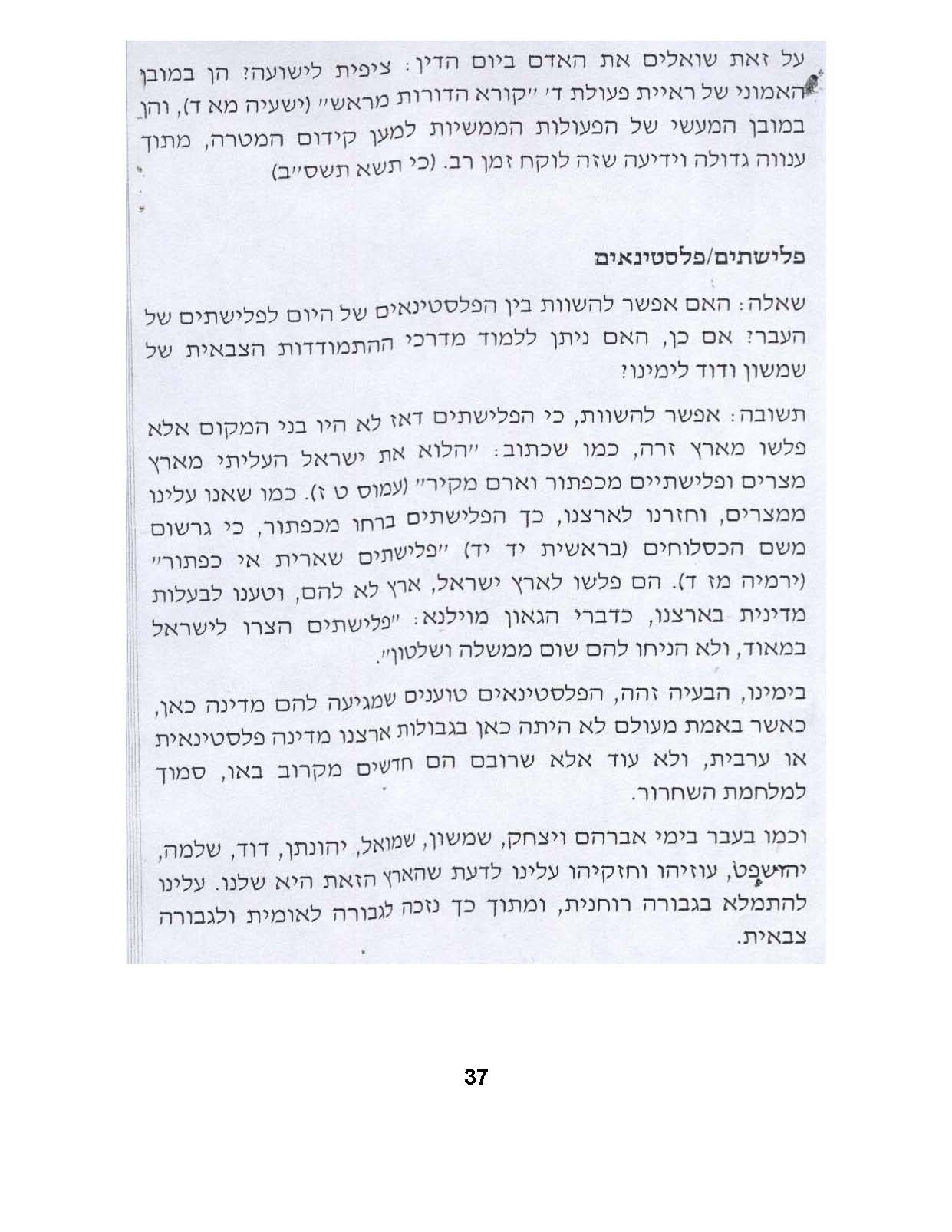 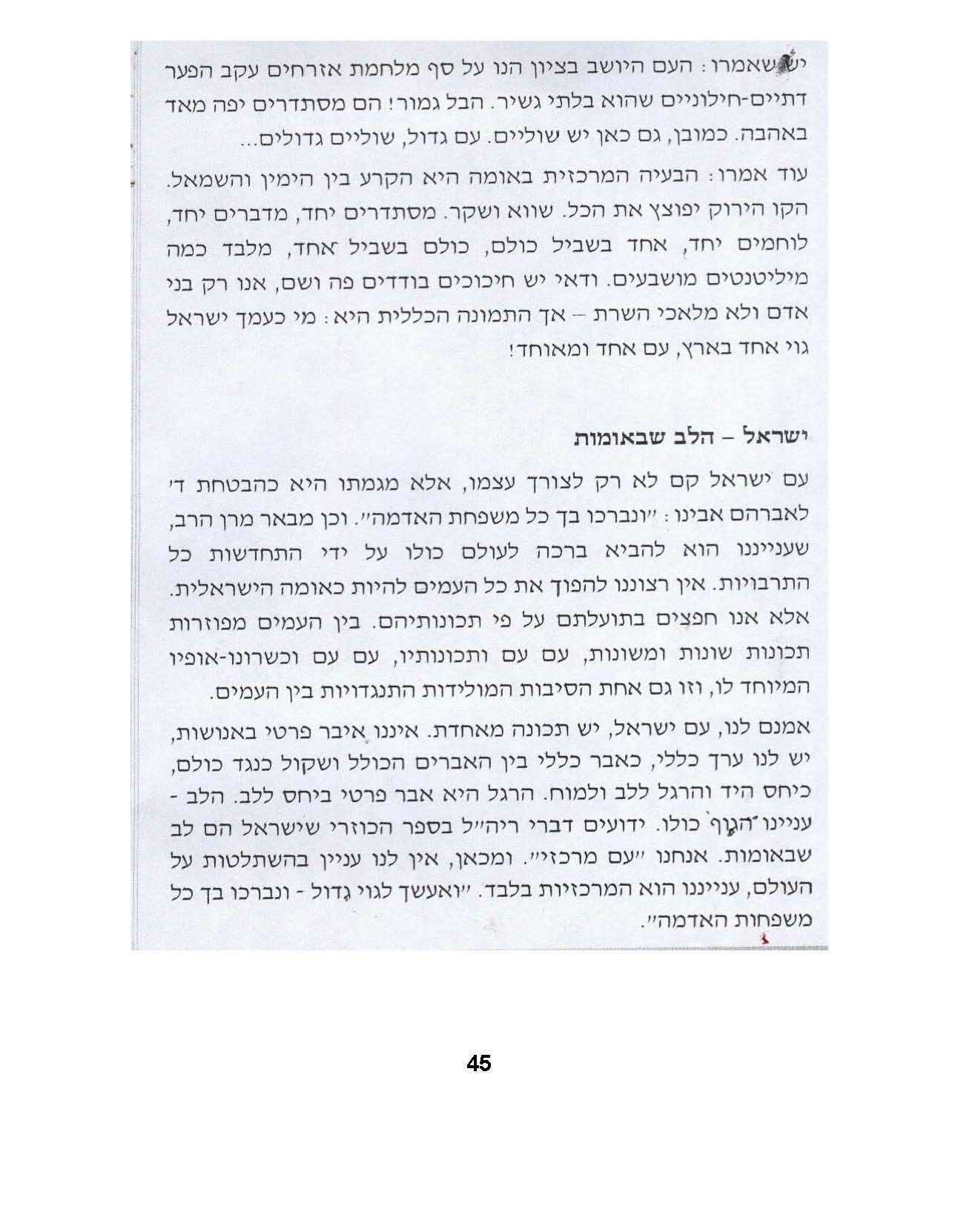 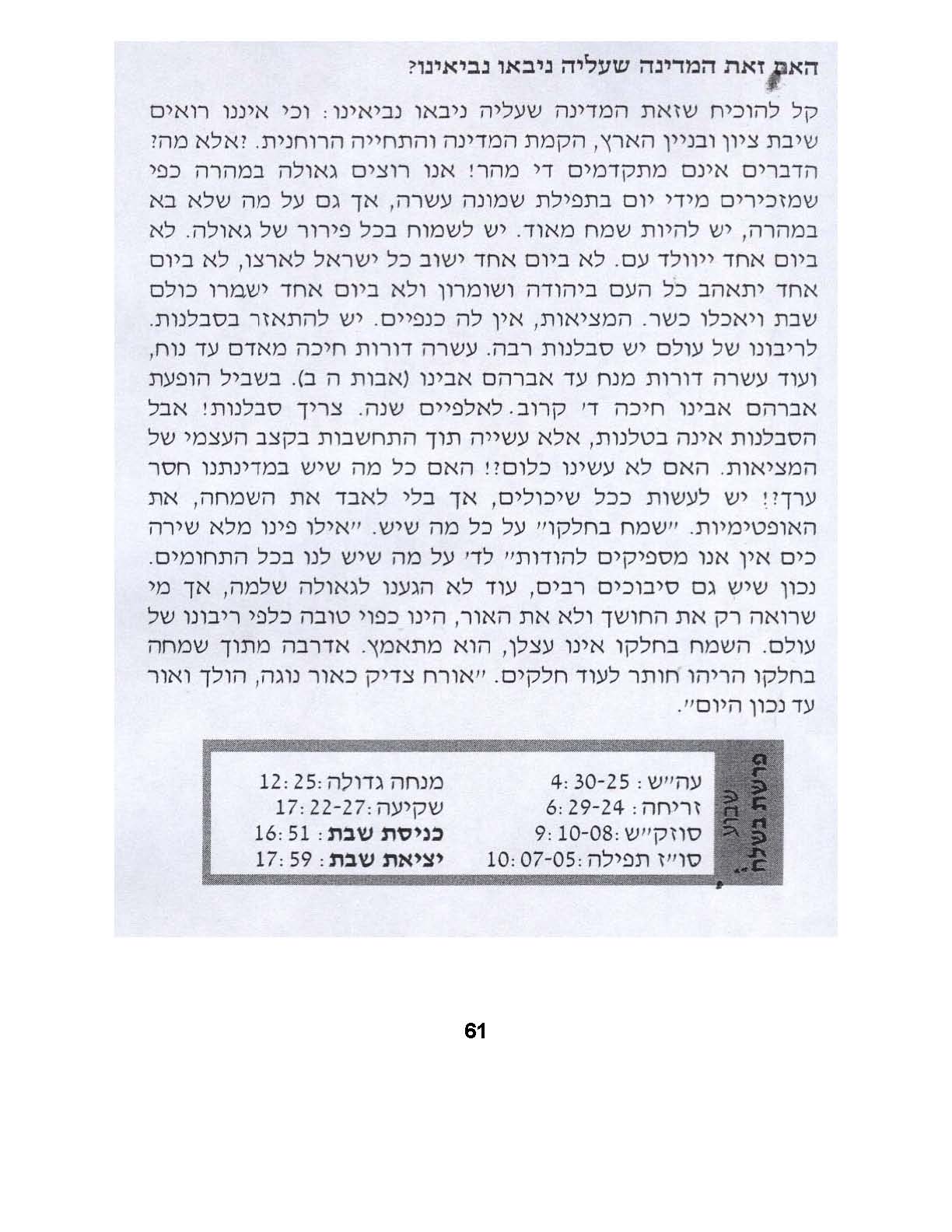 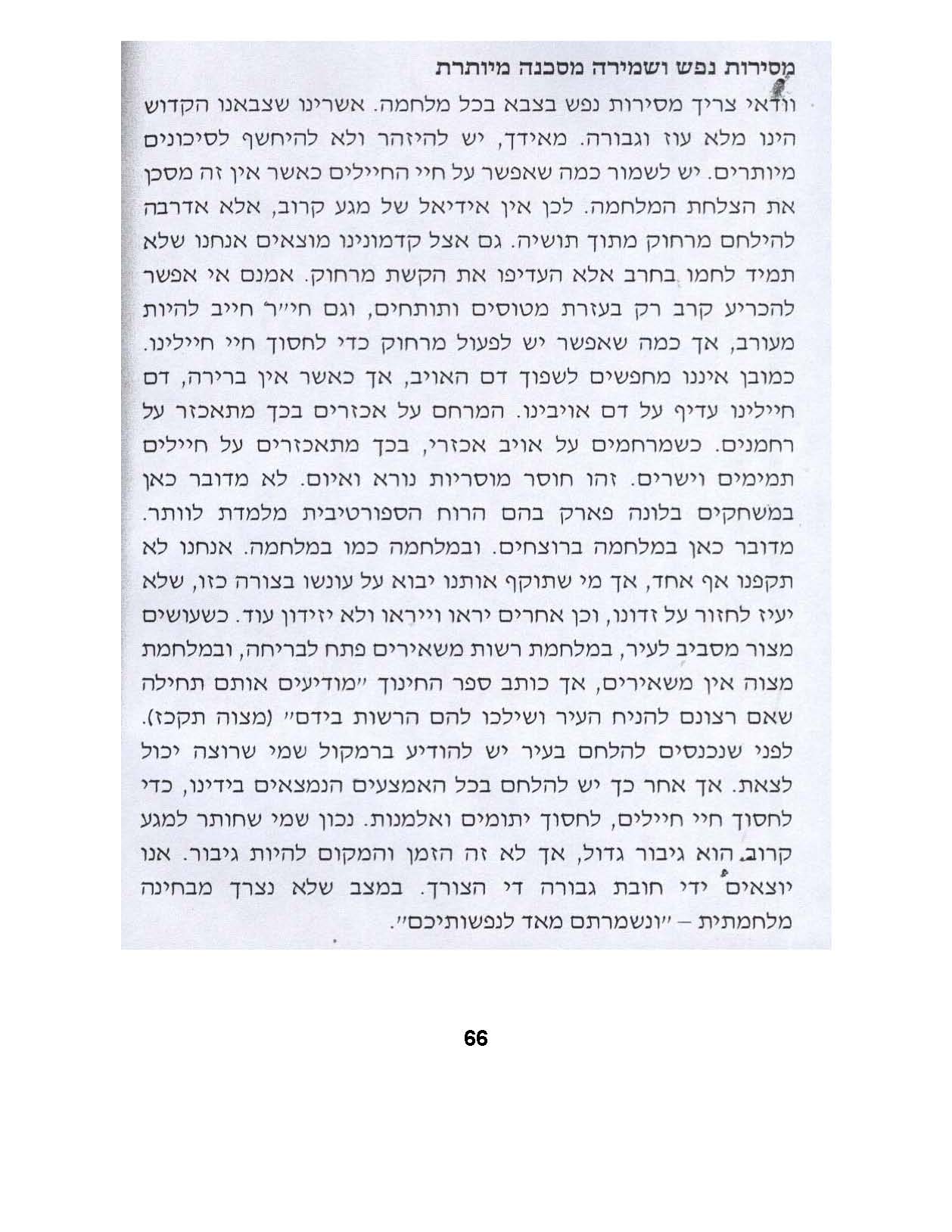 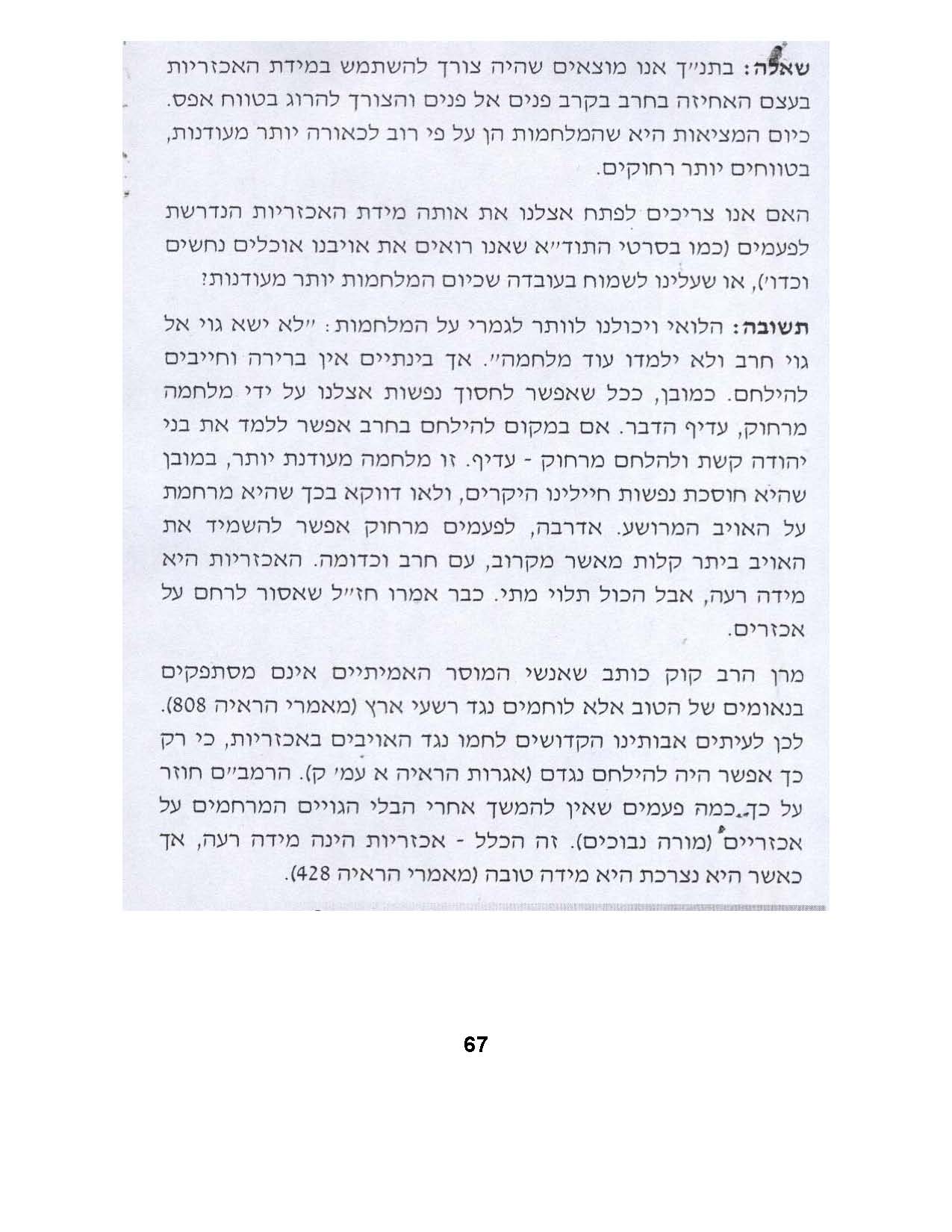 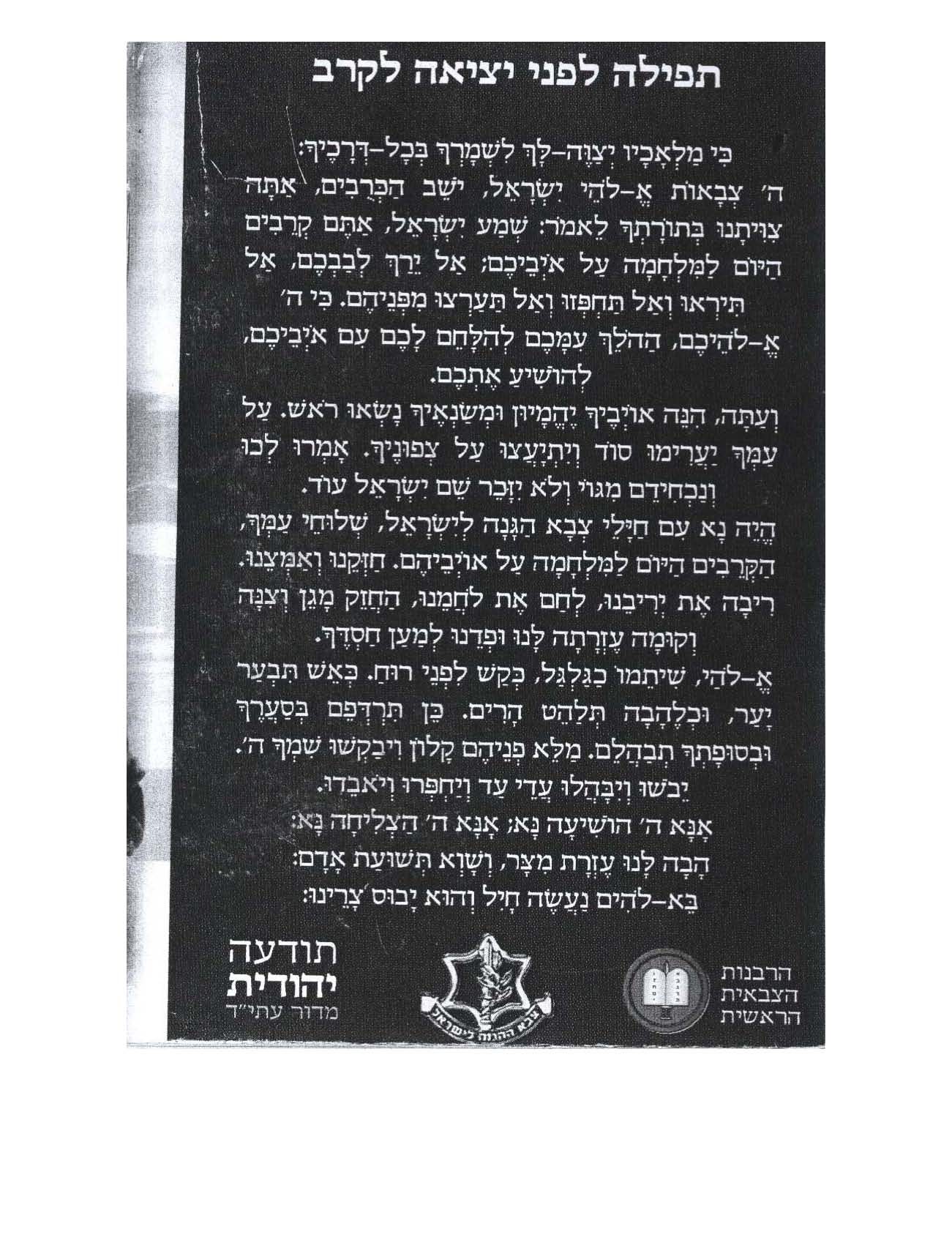 Towards a New Pro-Israel Left

Manna, pheasant punishment and too much food