The Knesset is voting next week on whether to investigate Israeli human rights groups for disloyalty to the state, and here’s something you can do alongside Israeli peers to show that Jews outside Israel oppose this dismantling of democracy: tell the Israeli Ministers’ what you think directly on their Facebook pages.
And before I hear complaints about “interfering in Israeli politics,” I’d like to remind people that America interferes in Israeli affairs in a hundred ways, from sending $3 billion in military aid, to the $1 billion in federation funds propping up 90% of their nonprofit sector, to the 60% of Israeli political party funds raised here also. At the invitation of Shalom Achshav in Israel, I’m participating in an activity in which I would participate if it were any country in the world. 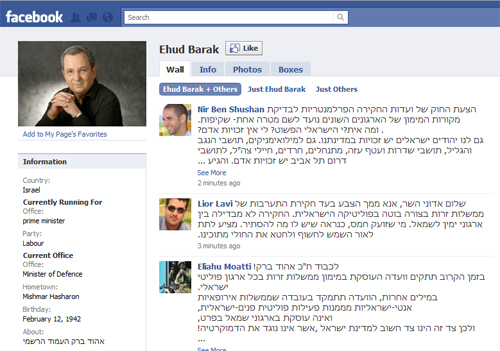 Incongruous – A Rabbi Marches with Baltimore