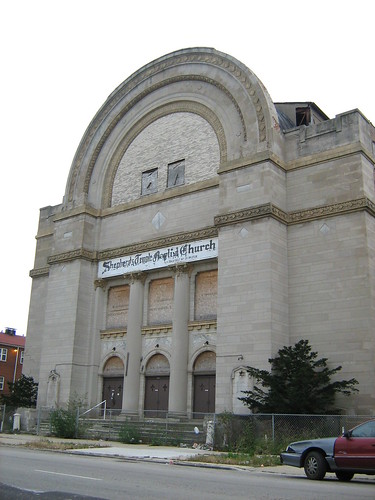 Many people with Chicago roots had a grandparent who attended this shul. Today it is a shambles, and following a public fight to save it this spring, the once magnificent synagogue where Martin Luther King Jr. later made a famous speech has been be torn down for good, another scar on the face of North Lawndale. Nobody cares, nobody can change it, we can only mourn it and the tragic history of the neighborhood that once was home to 175,000 Jews within a square mile on the west side of the city. And so, an eicha for North Lawndale and the Russische Shul, Anche Kenesses Israel:
Eicha for North Lawndale
The Russiche Shul looms large on Douglas, decades since it changed to a church.
The now falling ceiling covered three thousand souls who traversed the world to pray freely,
and those who once gathered to hear Reverend Dr. King preach on justice and and equality.
The little landschul up the street my grandfather’s family built, though small, still stands,
but the Russiche shul, four stories tall, is in the lurch, without a soul to pray within its hall.
Across the Boulevard, another grand house of knowledge,
Hebrew Theological College, with its pillars adorned by David’s star
now lies low, demolished after years of decline and decay into rebar.
Another milestone, another majestic place in our people’s time and space,
erased from the face of history and forgotten.
We are dust and we end as dust and all our synagogues end in rust.
The congregants wailing on Yom Kippur, the Yeshiva bochurs all long gone,
moved away, their children ignorant of the little Jerusalem on the Great Vest Side.
Soon these walls will also come a-tumbling down, a piece of our past will disappear
with nothing but a vacant lot for passersby to wonder what once stood there,
and no one to say Eicha for the crumbling synagogues of North Lawndale. 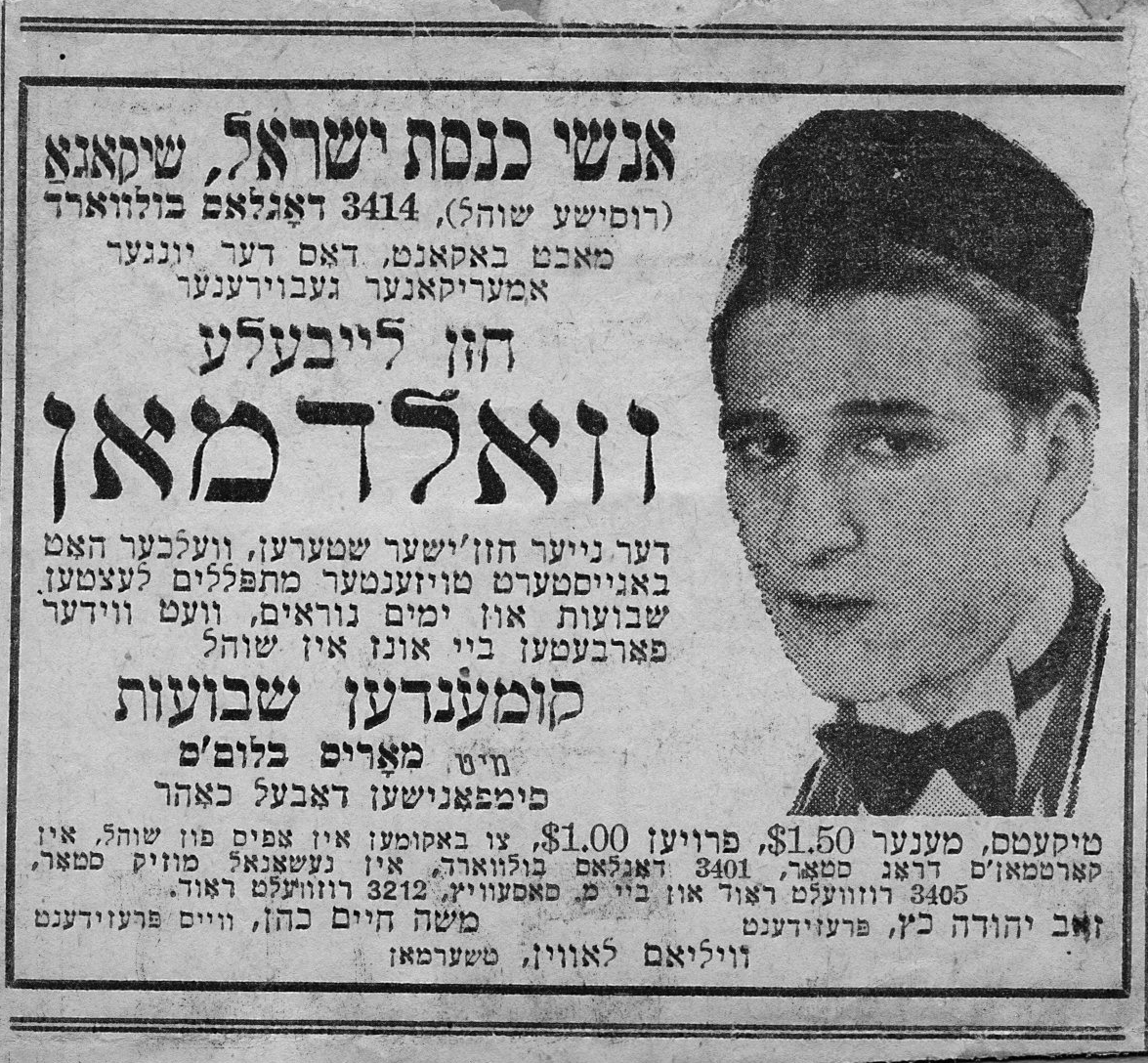 Tu Bishvat & #TorahForTheResistance: Taking Our Trees With Us

So… you're White, or Jewish, or… what? What are we talking, here?