This is a guest post by “Jacob Wake Up!”. Based in Boston, Jake works in higher ed marketing, plays music, and is planning his wedding. He has previously held positions in Jewish nonprofit and the music industry. He also blogs at jacobwakeup.com and bostonska.net. 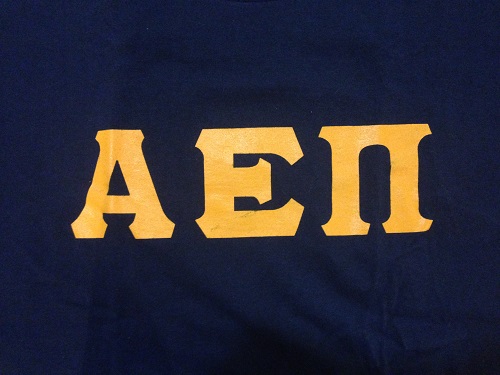 Dispatch from the Human Rights International Film Festival, Number 2: "This Is My Land, Hebron"

The relationship between a Jewish identity and a political identity

Certain Religious Behaviors Can be Treated by Medication