While it appears that the seams are splitting in Israel, here’s Kung Fu Jew‘s piece from March 2013 on women in the Knesset, and at least to me, things felt like they might be moving in different direction.
A Newly Feminist Knesset — Sort Of (Updated)
Updated: New ministerial positions were appointed since time of publishing, including two more women. 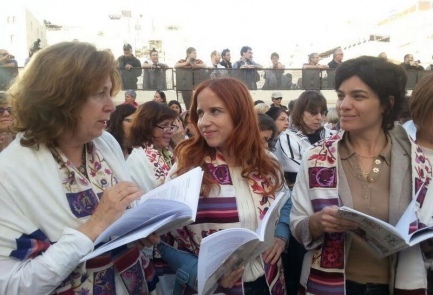 There are 53 new faces in the 19th Knesset — 16 of them women. With the 11 women who retained their seats, this is one of the highest women’s representation in Israel’s parliament at 27 MKs. But it’s not just because four more women got elected than last time. Former lawmaker Naomi Chazan was wont to lament last Knesset that barely a tenth of MKs were female and even fewer were feminist. Not the case any longer. Just a week ago, all but one banded together in a new women’s lobby.
The inaugural speeches of Ruth Calderon and Merav Michaelli went viral in Israel. Other new faces include the first female Ethiopian MK, a leader of the 2011 social protests, the former CEO of the Association of Rape Crisis Centers in Israel, a city council woman from Tel Aviv, the former mayor of Herzliya, professors, print journalists and famous TV hosts.
But the road to a more feminist-friendly legislation isn’t assured as only four will hold ministries and key leaders sit in the opposition. To boot, Netanyahu didn’t attend their inaugural event. 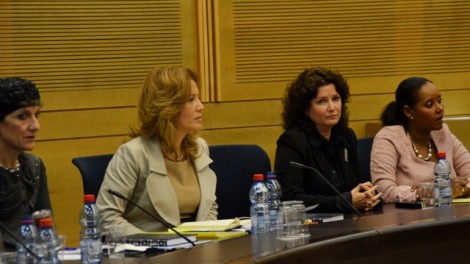 Which is the most feminist party?
MKs will have time to prove their feminist credentials, but as far as numbers go, seven parties have female representatives. Yesh Atid has both the highest number and the second-greatest proportion with 8 all-new women among 19 total party seats.
But we can’t rely on just quantity over quality: could Likud Beiteinu’s 7 reelected women MKs possibly be more pro-women than the life-long women’s activists on Labor’s 4 MKs? Don’t be ridiculous, Labor includes both party chairwoman Shelly Yachamovich, feminist crusader Merav Michaelli,  and the leader of the 2011 social protests Stav Shaffir. Together, they’ve already submitted 18 women’s interest bills for discussion.
Meanwhile, half of unabashedly lefty Meretz’s six seats are held by women and Zahava Gal-On is reigning party chairwoman. And what about the HaTnua party, widely regarded as a one-woman party of former Foreign Minister Tzipi Livni with five (male) coat tail riders?And last but not least, we shouldn’t forget the Arab public’s loudest voice, Balad party firebrand Hanin Zoabi. 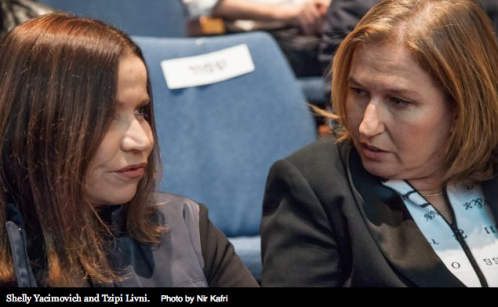 Who are the most powerful women?
Power can be in the eyes of the beholder, but here’s where matters are least ideal. The new cabinet was reduced to 20 ministers and 8 deputy ministers — only 4 are women when there should proportionally be at least 6-7. The four ministers are Minister of Justice Tzipi Livni (HaTnua), Minister of Health Yael German (Yesh Atid), Minister of Immigrant Absorption Sofa Landver (Yisrael Beiteinu), and Minister of Culture and Sport Limor Livnat (Likud).
[Update: Final results since yesterday show that two more women received secondary ministries — Fania Kirshenbaum and Tzipi Hotovely, both of Likud, who will be Deputy Ministers of Interior and Transportation, respectively. That certainly gives Likud Beiteinu’s slate of four women them most formal power, even if only the Ministry of the Interior is a key agency.] This is disappointing given Israel’s below-average track record in women governmental leaders. As Ynet detailed, the country’s Equal Employment Opportunities Commission called on International Women’s Day for the government to appoint more women. Women have never chaired any of the most important committees like defense or economics, usually comprise barely 7% – 16% of committee members, and only one woman has ever been Speaker of Knesset.
And we’re left wondering how effective the most familiar of our heroines will be from the opposition, where both Labor chairwoman Shelley Yachamovich and Meretz chairwoman Zahava Gal-On sit. Hopefully, the new women’s caucus will allow them to work collaboratively beyond their outsider positions. 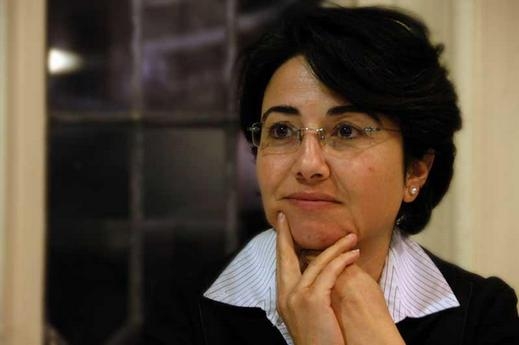