Our Facebook, twitter and other social media feeds exploded with images for and against accepting more Syrian refugees into the United States. Here we’ve collected some of the most iconic Jewish images and arguments used on the topic.
And as we’ve been seeing, there are plenty people questioning whether Syrian refugees can be compared to Jewish refugees during the Holocaust, some solidly against the comparison and others using it prominently, including Jewish members of Congress and the US Holocaust Museum.
Meanwhile, Jewish organizations have often made the loudest statements in support of admitting Syrian refugees and against resurgent nativist, anti-immigrant, and Islamophobic prejudice. Eleven major Jewish orgs joined 81 other groups in a letter to Congress, which included the Reform movement, Hebrew Immigrant Aid Society, National Council of Jewish Women, Anti-Defamation League, and American Jewish Committee. Even the Orthodox Union stated clearly that the US should be open to Syrian refugees.
See some of the most widely-circulating and iconic arguments below. 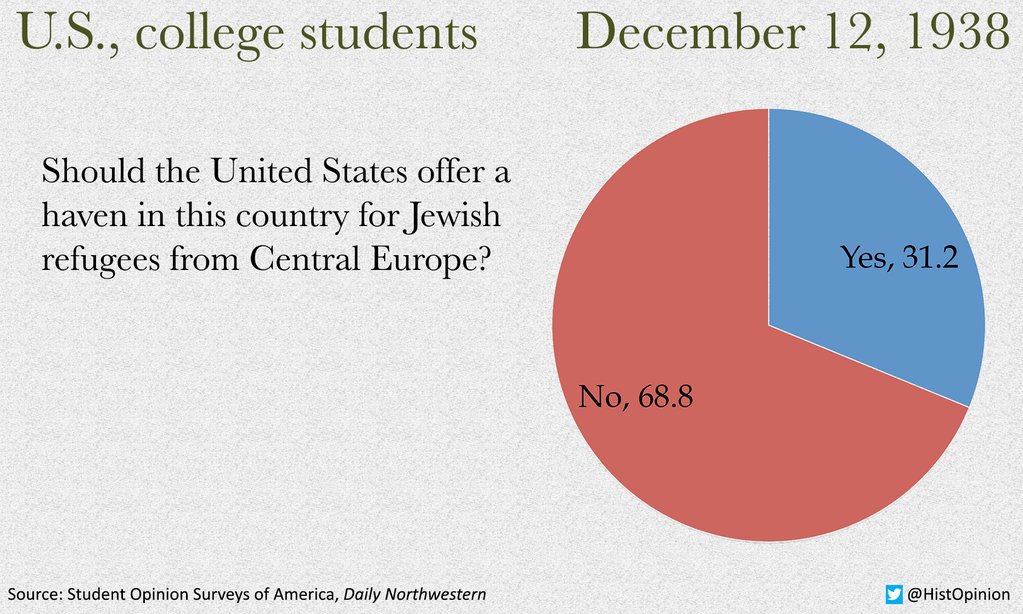 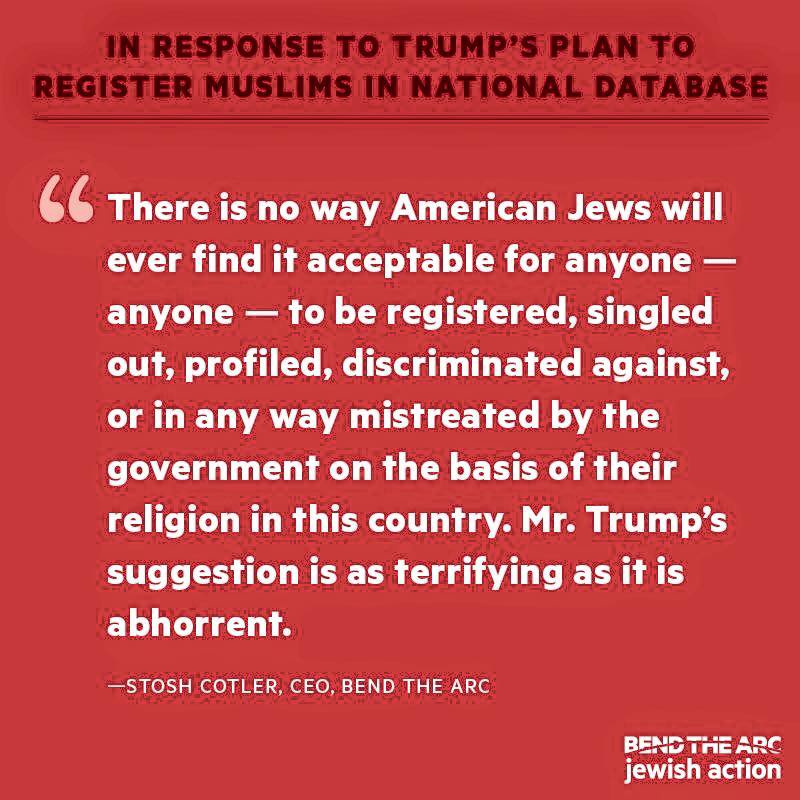 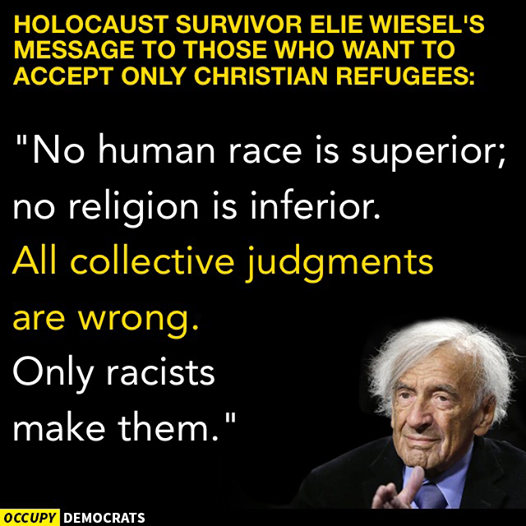 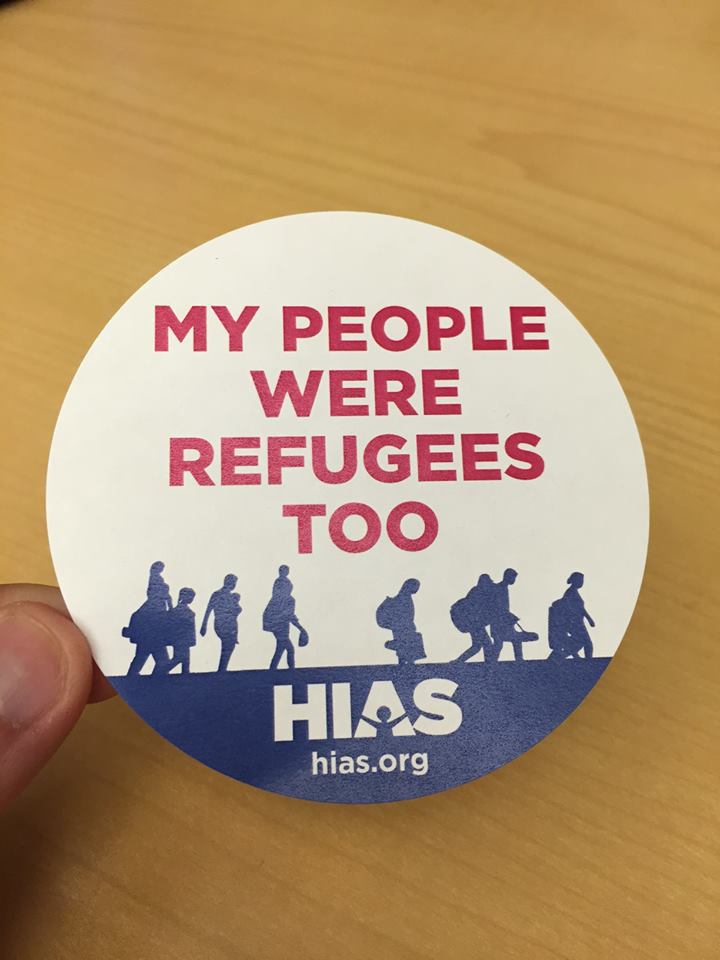 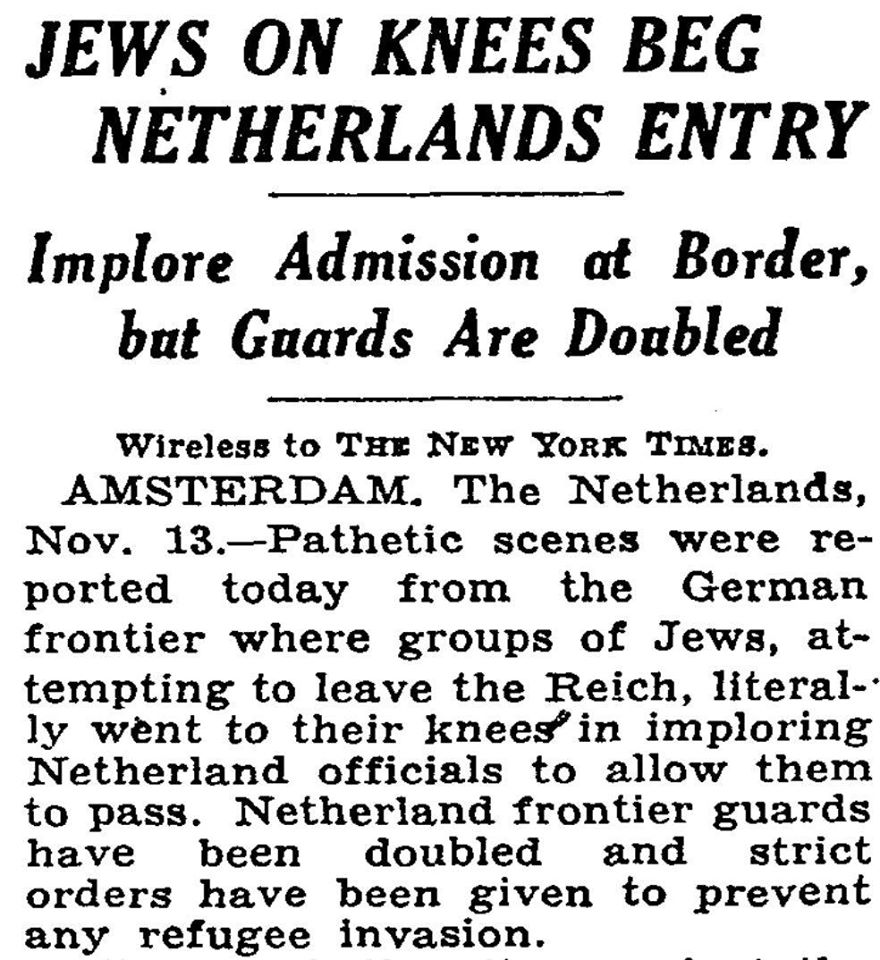 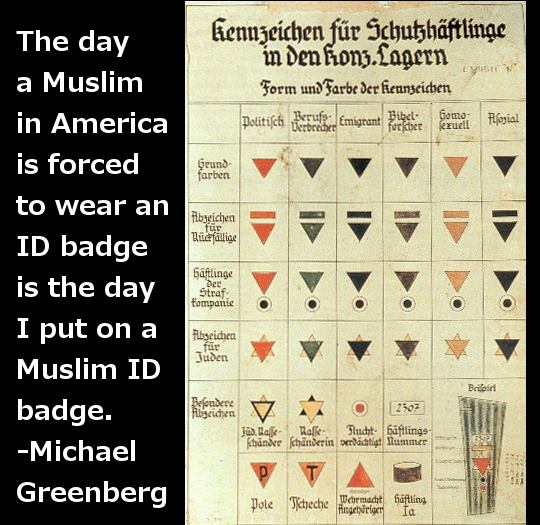 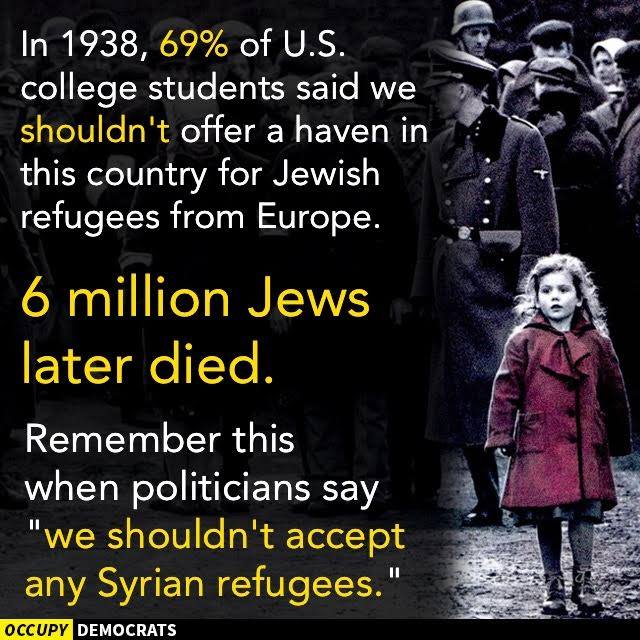 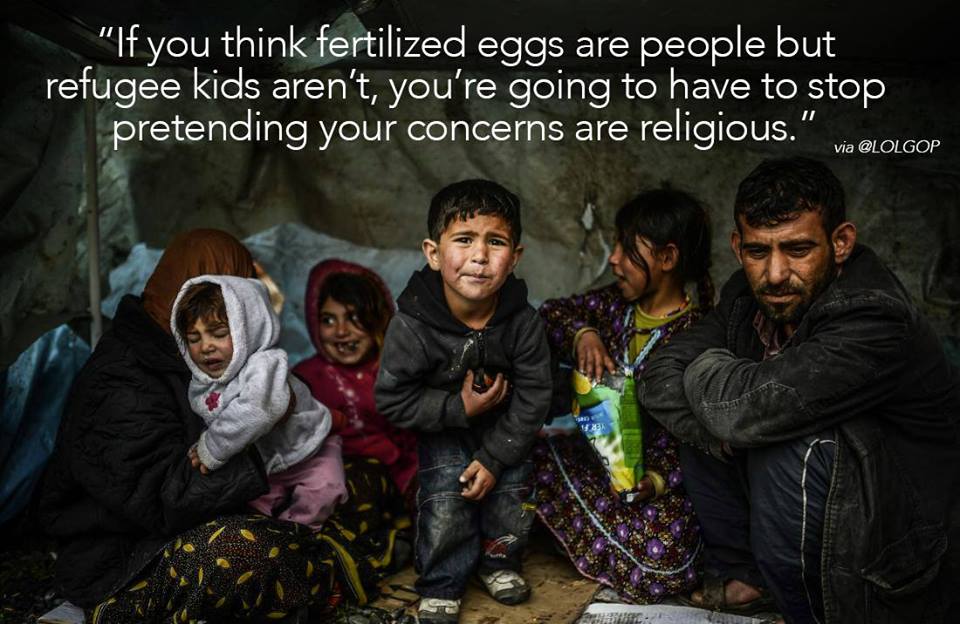 …And No One Saw This One Coming