On July 13-22, thirteen young Jews from the US, UK, and Australia did what most organized trips for young Jewish leaders to Israel do not do. As part of the New Israel Fund’s global Naomi Chazan Activism Fellowship, these activists spent nine days learning from Israeli social justice and human rights leaders in Israel. They also ventured into the West Bank to see firsthand the reality of the occupation.
Some of the places they visited would be missed by the naked eye: sites covered in the media around the world that are nevertheless nearly invisible. In this photo essay, three American fellows highlight unmarked sites that have recently shaped Israeli and global debate about the unending occupation.

1. Where Mohammed Abu Khdier was Killed 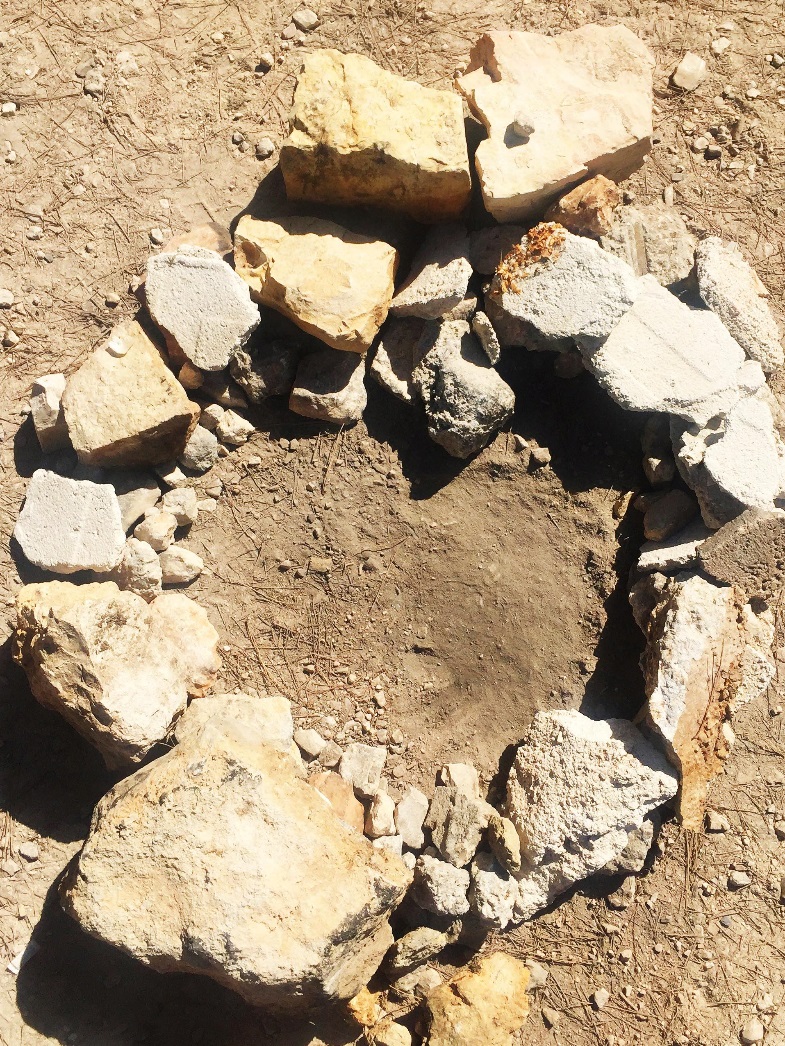 “I find myself struck by this photo—we searched and searched for this scorched earth, the place where Mohammed Abu Khdeir was brutally murdered in 2014. This spot wasn’t easy to find, as there’s no memorial for Mohammed. Instead of walking away, we created an impromptu stone memorial with the Tag Meir Foundation. We must create light in the darkness and honor the victims of these killings.”
– Erika Purdy, Naomi Chazan Activism Fellow

2. Where an Israeli Soldier Shot a Captured Terrorist on Camera

“Despite how calm it looks, I took this photo in Hebron after a tour with Breaking the Silence, where settlers hurled insults at us while we toured the ghost town and walked to the spot where Elor Azaria, an IDF soldier killed a Palestinian man.
“I am not a traitor, despite what the settlers yelled at our cohort. I stand firmly as a Jew who can hold my spirituality and my values together. Judaism calls for moral decency and sacred resistance. We will not sit down. We will not be silent. I will stand up and fight for the Israel I want to see.”
– Erika Purdy, Naomi Chazan Activism Fellow

3. How American Jewry is Visible in the West Bank 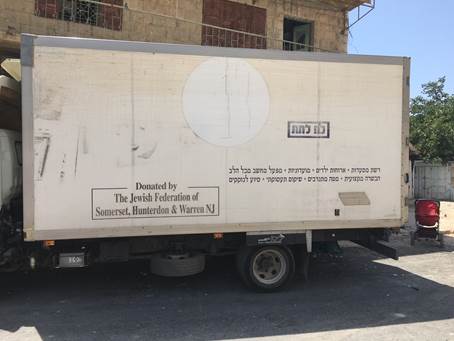 “This may seem like an innocuous photo, but, like everything in Israel, context is everything.  This photo was taken in Hebron, near Shuhada Street. These are the front lines of the conflict between the settlers motivated by their interpretation of Zionism, and Palestinians who have lived there for generations.
“This truck, donated by an American Jewish federation, is a reminder of the relationship between American Jews and Israel. It is a warning that there are actions undertaken in the name of Judaism without any consideration of whether or not you agree with them.  I sincerely doubt that the Palestinians differentiate between the Jewish Federation of Somerset, Hunterdon, and Warren and the Jews of America when they see something like this.”
– Erich Klothen, Naomi Chazan Activism Fellow

4. Where Palestinians Pray – But Could Not Go 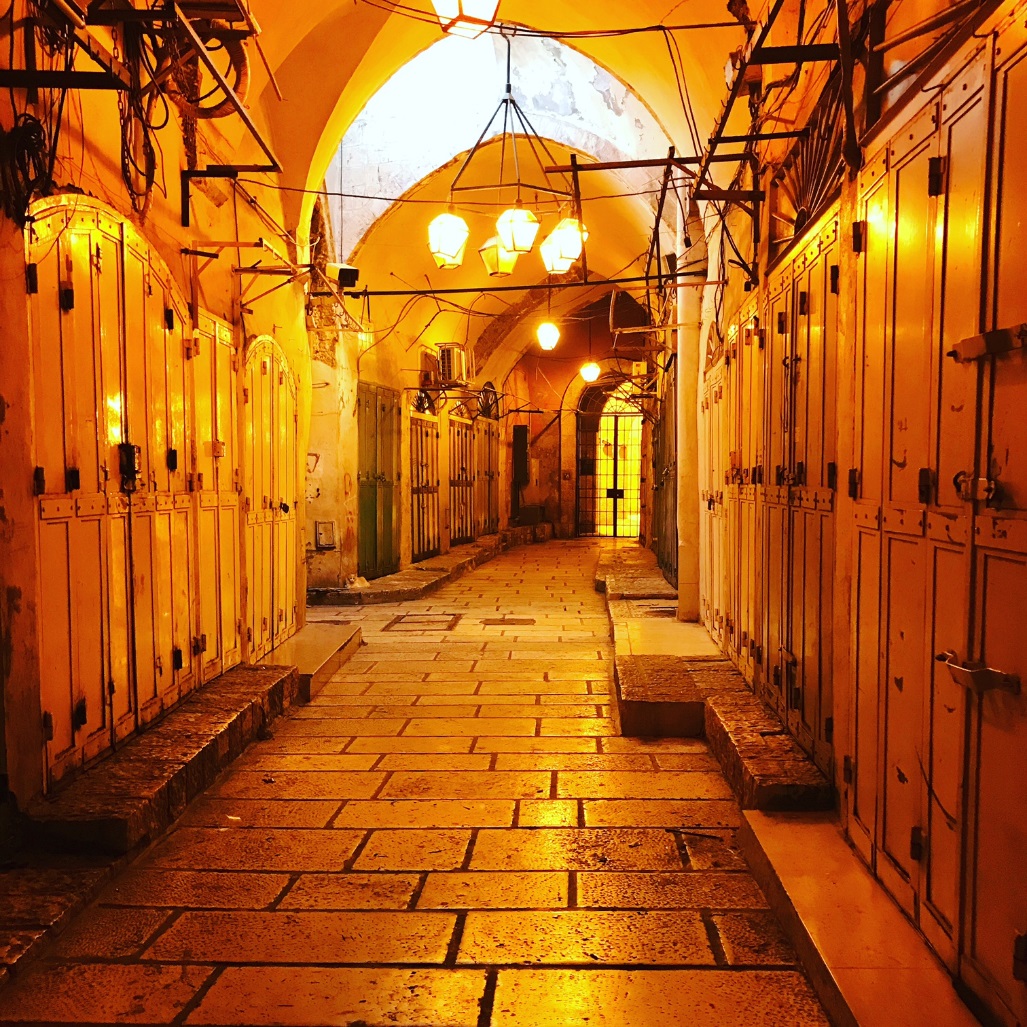 “This is part of the Muslim Quarter closed in the Old City the day after the terrorist attack [on the Temple Mount]. The gate in the back is usually not closed. I remember feeling heartbroken hearing from our guide that the attack would probably have long term implications for cohabitation in the Old City.”
– Sophie Hearne, Naomi Chazan Activism Fellow

Learn more about the New Israel Fund’s Naomi Chazan Activism Fellowship and the 2018-2019 cohort – whether you’re in the United States, United Kingdom, or Australia.

Israel does something right!

Reb Ovadia: Vote For Me or God Will Smite You

Lebanon Through the Lens of Tisha B'Av