About a week ago, one of my coworkers came into my office, eager to show me what had just come in the mail: a new calendar. Now, I appreciate a good calendar as much as the next guy – recent favorites have featured The Golden Girls, Adventure Time, and Pokémon, and I just sent my brother the No Fucks Given daily calendar for 2020. But Rachel was excited to show me her new Jewish calendar because she had managed to up her game from the typical Federation/Movement/Funeral Home-sponsored fare with something, well, radical.

Rachel had received the 5780 Years of Radical Dreaming wall calendar, the fourth calendar to come from the Radical Jewish Calendar Collective. The art is gorgeous, as you can see above and further below. And while I want to gush about the thoughtfulness and care that went into this calendar’s creation, the press release provided by the Collective says it better than I could, so here’s a generous excerpt:

Founding content editor Rabbi Jessica Rosenberg explains, “the project was dreamed up by friends and comrades who were tired of using Chabad calendars with advertisements for cemeteries as their only reference for Jewish holy days.” She continued, “we make a calendar because we need tools to ground us in time and place. We learn and teach history because we hear our ancestors whispering in our ears and yelling in the streets, more than ready to be heard.”

Art editor Elissa Martel managed over 40 submissions this year for the calendar, and works with artists each step of the way. “Each year we have had the honor of reviewing dynamic and varied art from artists around the world, spanning a wide-range political and spiritual content, and artistic media – from digital works to watercolor and paper-cuts. There are so many artists creating and storytelling in our communities, we need more projects like the calendar to showcase all of this brilliance and creativity.”

The calendar looks different than other Jewish calendars available. First distinguishable because each new page begins with Rosh Hodesh, the start of the Jewish month, instead of fitting the Jewish months into the Gregorian calendar. The Radical Jewish Calendar has rejected some dates found on “traditional” Jewish calendars, holidays that exclusively celebrate contemporary militarism and nationalism. Rosenberg continues, “we chose to include dates that, while challenging to our queer, feminist and anti-Zionist values, hold centuries of Jewish tradition and culture.” Beyond Jewish holidays, the calendar lists days that reflect and build the Judaism and Jewish culture that we want to live: that celebrate queer and feminist history; honor the racial, ethnic, cultural and historical diversity within Jews; and that lift up resistance to the Occupation of Palestine.

Layout editor Rabbi Ariana Katz said “this calendar is an opportunity for our community, the large, global, gorgeous leftist Jewish diaspora, to mark time together. Combining moments from Jewish history and movement histories is deeply integrating–we do not need to separate our activist selves from our cultural or religious selves, they are one in the same, they are enriched by each other.”

For example, on the 16th of October this year the calendar lists Abolitionist John Brown leads attack on Federal Armory in 1859, and the third day of Sukkot. On January 18 the calendar marks the reading of Parshat Shmot, and the Lumbee Tribe driving the KKK off their land in 1958. Some days mark chilling overlaps, like 1 Shvat/27 January that observes International Holocaust Rememberance Day, and the 2017 protests at US airports in opposition to the Muslim Ban. And there are sweet confluences, like 29 Shvat/24 February, that marks the birth of Judith Butler in 1956, and the yahrtzheit of Octavia Butler in 2006.

The calendar is available now and can be purchased at a sliding scale of $10–$36 from BuyOlympia.com. The calendar is printed in the Pacific Northwest by union labor. The Radical Jewish Calendar Collective is based in Philadelphia and Baltimore. 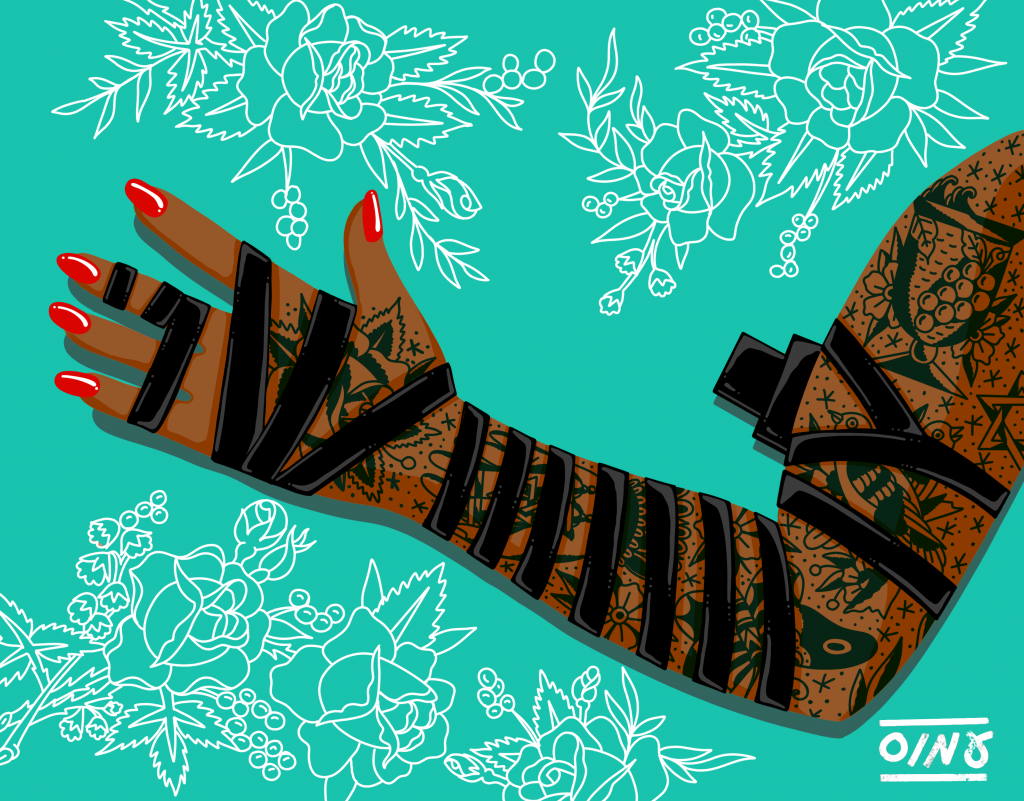 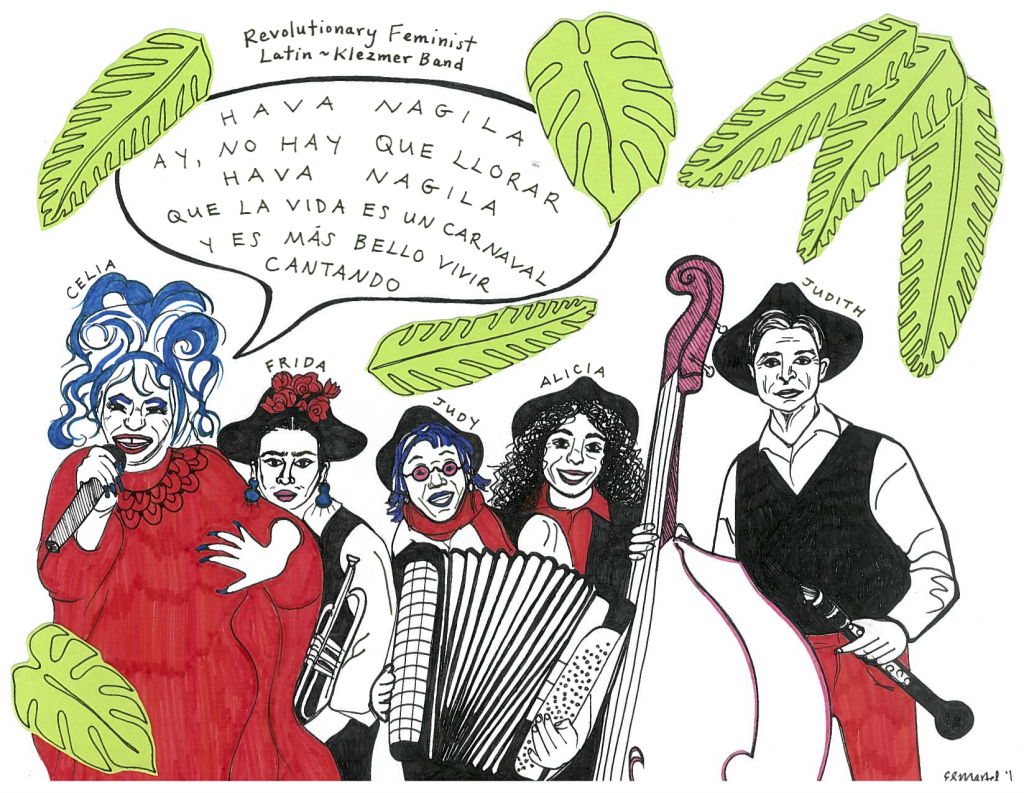 Goodbye, Reunions; Hello, Laboratories: On Social Media and Communities in the Flesh