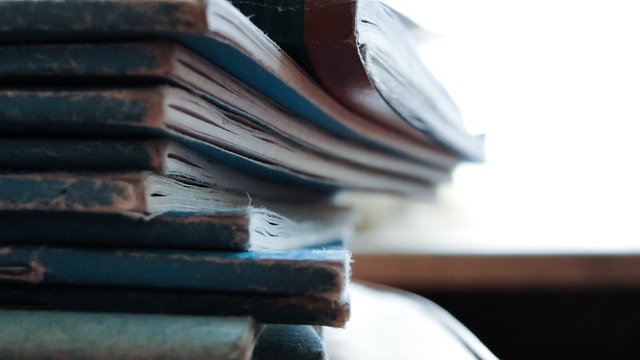 Jesse Rabinowitz lives in DC and works to end chronic homelessness through organizing, advocacy, and education. He is pursuing an MSW at Howard University. Jesse is involved with If Not Now, an emerging movement of young Jews organizing to end the American Jewish Community’s support for the occupation. Jesse worked for many years as a Jewish professional and is still passionate about harnessing Judaism to create a just and equitable world.

Holy friends,
Here is a list of Passover seder supplements, Haggadot, and articles. If you’d see a duplicate, or one that is missing, please let me know! My favorite is Love and Justice Haggadah (Jews for Racial and Economic Justice). What’s yours? I have not read all of these, so I cannot vouch for them.
A few traditions that I think are important

Huge shout out to resources from Lefty Jews and so many other great places! Wishing you a happy and kosher passover. Looking forward to freedom and justice for all!

The Plagues of Malaria (RAC)

Wine of Joy, Wine of Conscience (Coalition on the Environment and Jewish Life)
Another Chad Gadya -inspired by Heifer International! (Pursue: Action for a Just World)
Let all who are hungry come and eat: The Child Nutrition Seder (Jewish Council on Public Affairs)
Bend the Arc Food Justice Hagaddah
Freedom Seder for the Earth (Shalom Center)

For We Were Strangers: An Immigration Supplement (Jewish Funds for Justice)
Immigrant Justice Freedom Seder (Jewish Council on Urban Affairs)
#JewsSayNot2Deportation: A Sedar in the Streets

A Passover Exercise Idea (David Wolkin)
Ask Big Questions “How do we free one another?” (Hillel International)