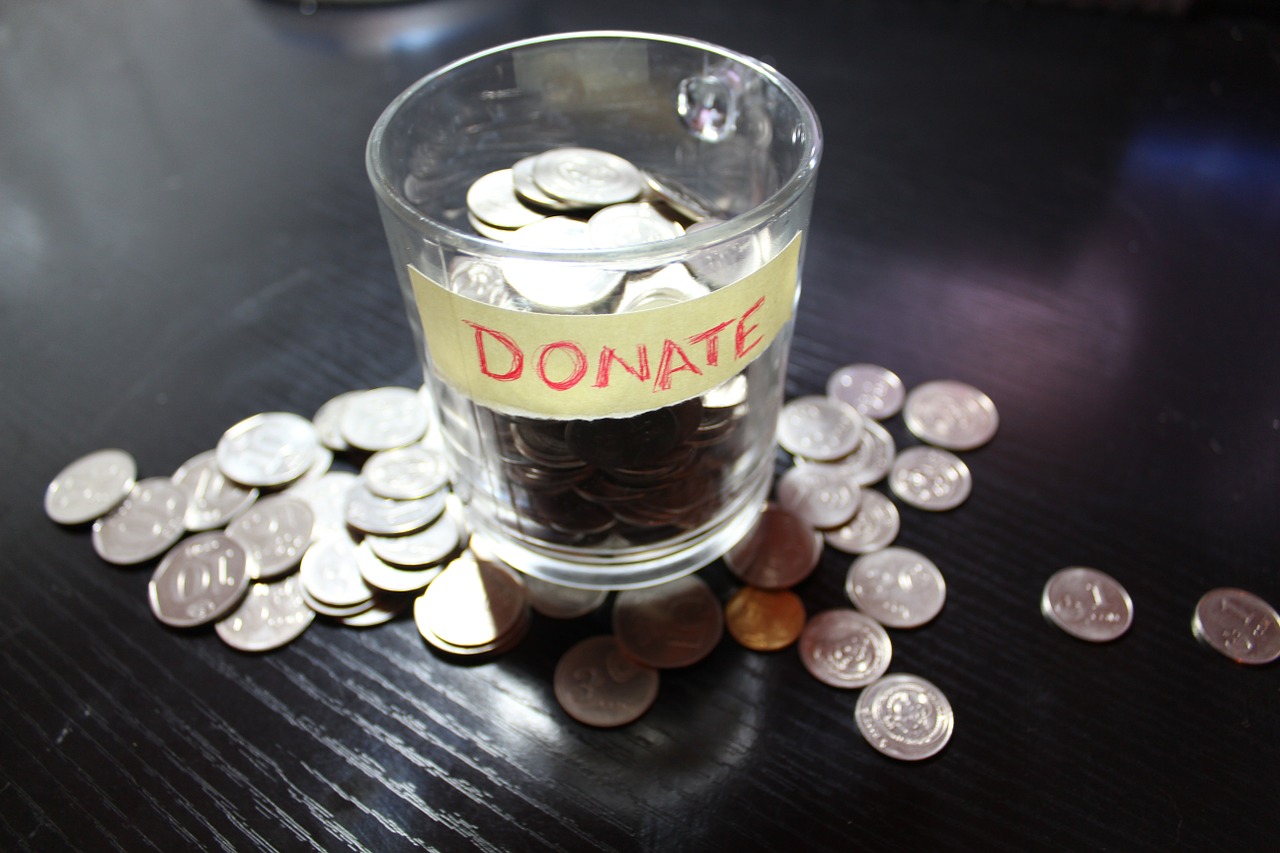 During a time of year when many make charitable donations, it can be overwhelming to know what to support. And while the idea of “giving” comes from the capitalist and corporate idea of Christmas and Hanukkah presents, it does promote a more equitable sharing of wealth and enables non-profits to do crucial work.
There are thousands of organizations out there worth giving to, a fraction of which are Jewish. While it may be easy to donate to the Jewish Federations or the Jewish National Fund, both organizations have come under important criticism for complicity in the Israeli Occupation, and the former has also dismayed many progressives for its unwillingness to challenge the Trump administration. Instead, I would like to highlight a number of smaller Jewish organizations doing important work which I think it is worthwhile to support. These organizations’ work varies widely, as do their politics and and situation with regard to other parts of the Jewish world.
If you want to support loving, radical, and justice-oriented Jewish community, I encourage you to make a donation to any of the following organizations: