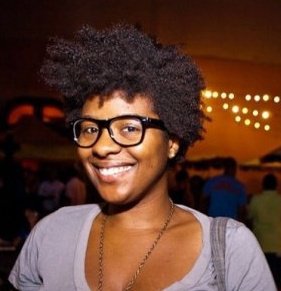 Clergy for Right to Choose (and they've been there a while)