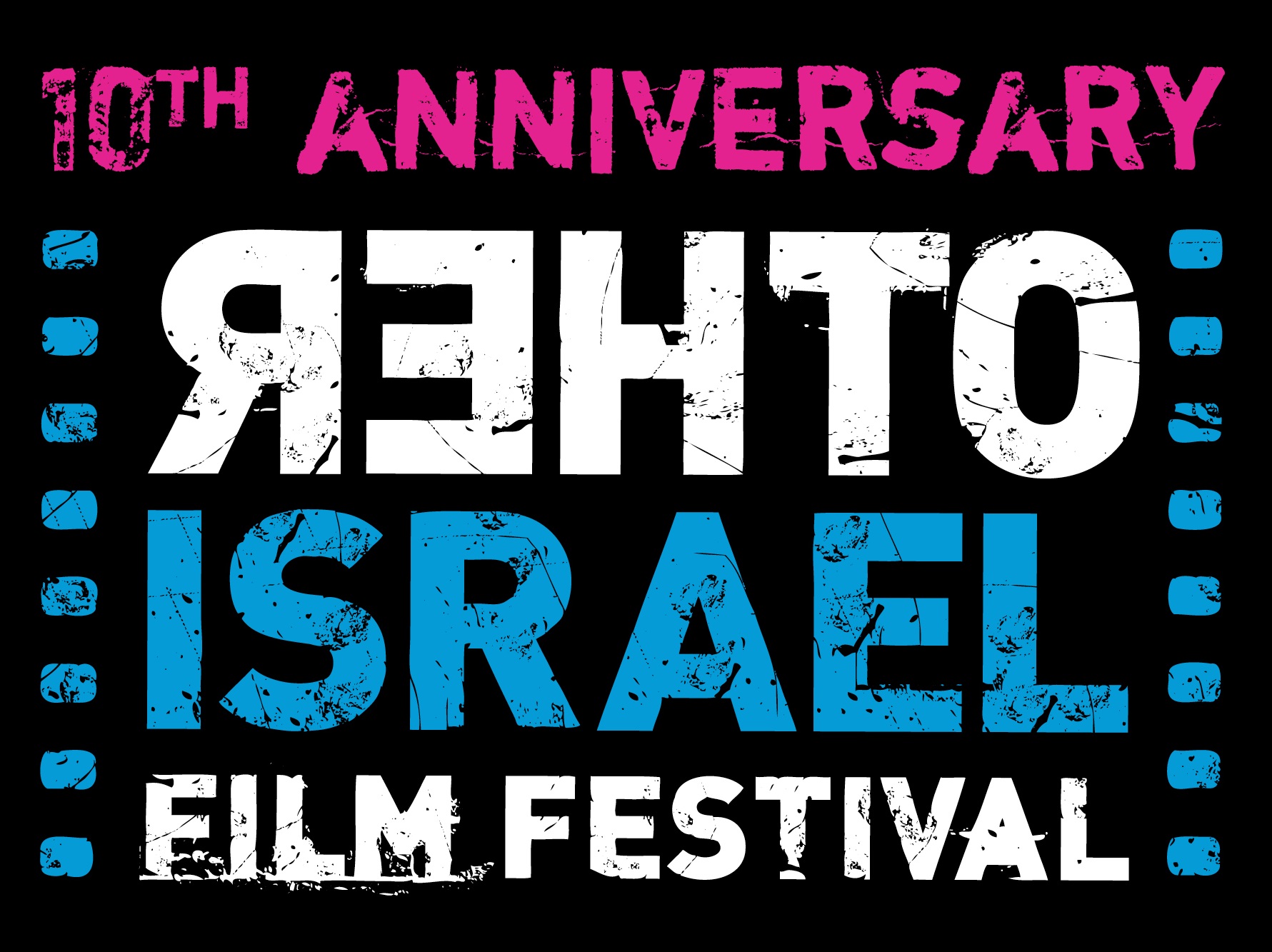 Jewschool is proud to once again sponsor the best of Israeli documentary films showing at the Other Israel Film Festival, the largest festival devoted to the history, culture, and identity on the topic of minority populations in Israel.
You’ll be able to read our film reviews here.
Check out the full schedule of over fifteen films. And if you attend a film and want to write a review, we invite you to submit it to us here.