Fact: You do not have to support Netanyahu, Occupation, annexation, militarization, demonization of Israeli Arabs, mistreatment of asylum seekers, or opposition to religious pluralism, women’s rights, LGBTQ rights, labor rights, or meaningful recognition of the impact of climate on conflict to be pro-Israel.

To many American Jews, that fact may not be clear; it may even be the exact opposite of what they have been taught or thought. For decades (with the possible exception of the mid-1990s), the concept of what it means to be “pro-Israel” has been dominated by the view that the role and voice of American Jews is, in essence, to be one that supports the actions of the Israeli government, period, and to ensure that the US government stands strongly behind Israel. Oppose that concept, and you are likely to be labeled anti-Israel, disloyal, and, often, a supporter of the BDS movement.

That view will be front and center again during the AIPAC policy conference on March 1-2 and has been at the core of many recent attacks against Hatikvah, the progressive Zionist slate for the World Zionist Congress elections. These articles and press releases from other slates have attempted to claim that the Hatikvah slate is “anti-Israel” and trying to undermine support for Israel from within.

“I am not surprised by these attacks,” said Prof. Ayala Emmett, an Israeli professor emeritus at the University of Rochester. “Shortly after 1967, a  switch happened in Israel that turned the direction of Zionism away from its leftist roots and toward something more right wing and militarized. It’s about power for them, and American Jews have felt they need to follow this.” 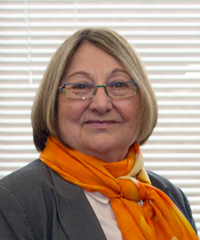 Prof. Emmett continued, “Hatikvah is important because it shows that the progressive left is not ‘the other.’ The progressive Zionist left is who founded and built Israel, and Hatikvah is the face of the left today.  I feel that I have found my home again within the Zionist movement.”

Although many articles about the slate have rightly focused on the percentages of members who are women, Jews of color, and those under 35, less has been made of the fact that nearly 1 in 6 slate members–24 in total–are Israeli, whether by birth, like Prof. Emmett, or later citizenship, like Nicole Berner, recently featured here.

And these Israelis are quite clear on one point: you do not need to support right-wing views to be “pro-Israel” and you can claim your place as a supporter of Israel by supporting Hatikvah.

For Gili Getz, a prominent Israeli-American actor, photojournalist, and activist, Hatikvah goes beyond showing American Jews how to be supporters of Israel, it shows them how to be partners with Israelis. Getz, who also served as a military photographer for the IDF, experienced the narrowness of what it means to be “pro-Israel” in American Jewish life. He found that left/progressive Israeli political views that support the State of Israel but oppose the occupation were not represented in many mainstream American Jewish spaces, which were often dominated by more hawkish views. He also recognized that many organizations that purport to speak for the Jewish community end up presenting views that are not, in fact, reflective of the views of many members. 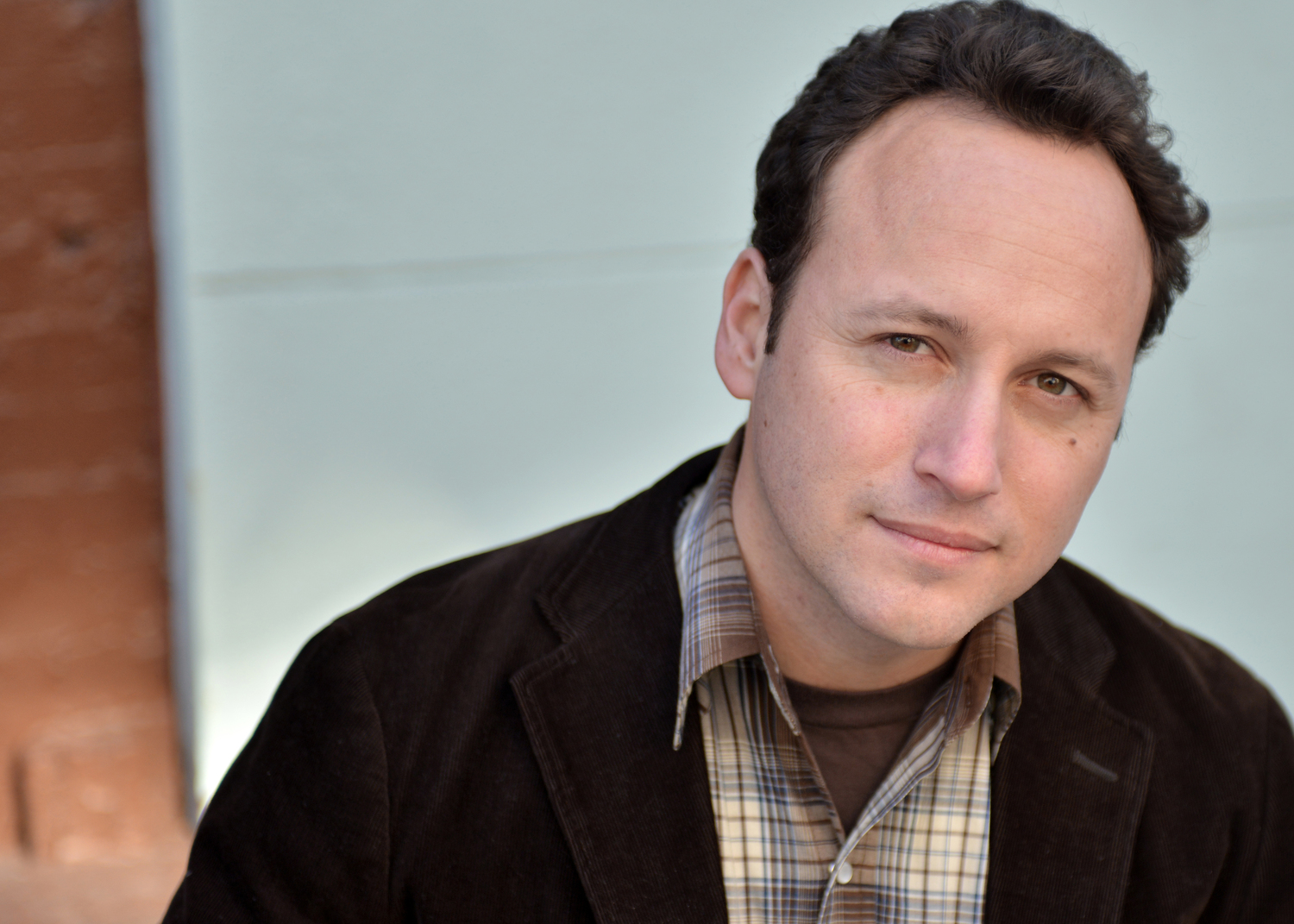 “When I asked why the Labor/Meretz view was not heard, I was told ‘that’s not how we do it here.’  I was told it was different here and that these ideas were not to be discussed, even though they represented close to a majority of views in Israel,” Getz explained.

That silence did not sit well with Getz, and he has been an active part of many progressive organizations working to counter it. For Getz, Hatikvah represents the best example of how Israelis and American Jews can be in relationship and partnership with each other, working for the benefit of all. “We may not always agree, but we have to be in partnership and work together to achieve our goals. The Hatikvah slate’s members will be working closely within the Congress with the joint Labor/Meretz list, so if those views resonate for you as “pro-Israel,” then so will the Hatikvah slate.”

Being on the slate allows Prof. Emmett  to fully integrate Zionism, progressive Israel, and Jewish ethics. As she said, “Hatikvah has enabled me to feel whole and holy, to bring together Judaism, particularly its emphasis on justice, and Israel’s Declaration of Independence. It is the same feeling as when I go up to read Torah at synagogue: I do it as a Jew, both progressive and pro-Israel. We must not let the right define who we are.”

So, if you are an American Jew who has felt neither whole nor holy when it comes to your views on what is happening in Israel under Netanyahu and wondered if there was a way to express your voice, the Israelis on the Hatikvah slate like Prof. Emmett and Gili Getz will tell you that there is a way to find that voice. You can find that voice in Hatikvah’s platform, which is rooted in the core ideals Israel was founded on – respecting every individual’s human and civil rights, caring for the stranger, preserving the environment.

You can find your voice by voting Hatikvah and demonstrating to the right wing of the American Jewish community that it is up to us–not them–to define what it means to be “pro-Israel” and ensure that the funding overseen by the World Zionist Congress is directed to programming that meets our definition of “pro-Israel,” not theirs.

It is time for all of us, Israeli and non-Israeli, to find our voices again and demonstrate what it means to be pro-Israel.

Video sampling of Hebron in the last couple of days

The Genderlessness of War

Yael Patir on Traversing Bridges between Israelis and Americans in Peacemaking