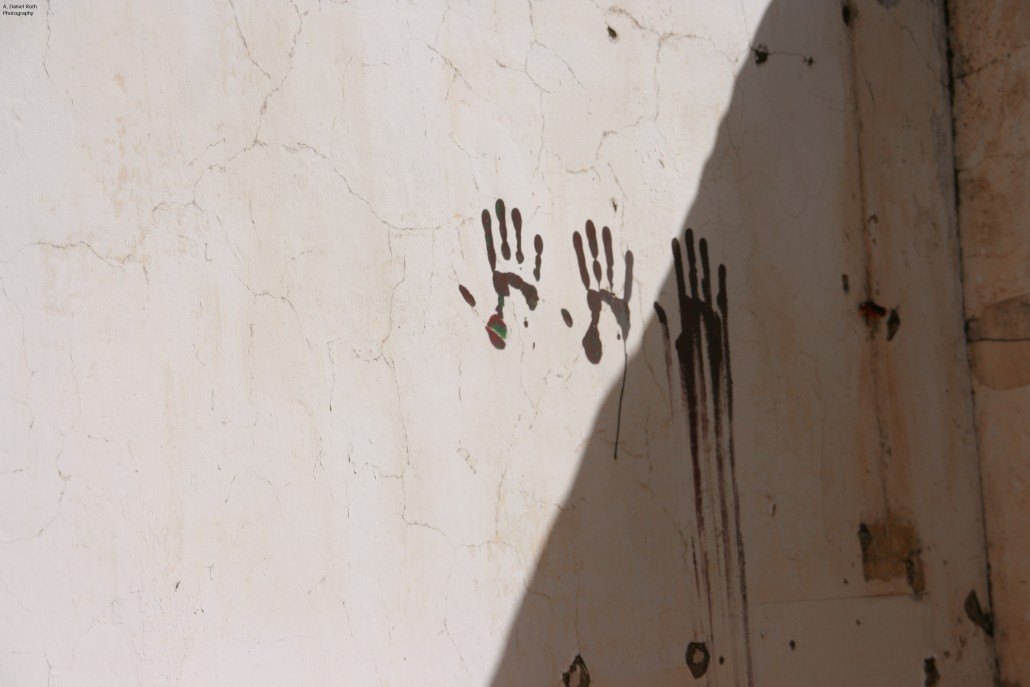 There is no movement. Violence elicits attention. Nothing really shifts. Just failed policies and increasingly bad news. A violent act, and revenge. The world closes and a heavy weight enters the atmosphere above Israel and Palestine.
Police move in and anger erupts in the days ahead. Boots on the stone steps. Suspicion reigns and policy tightens around legs and necks. Terror is random and it is policy. Violence, pain and occupation become the dimly lit hospital in which generations are born and the cemetery in which they are buried.
Movement seems far, far away, and nothing moves unless millions move it; a mass stand against this sick steel netting. Not tomorrow and not when it seems safe. ​