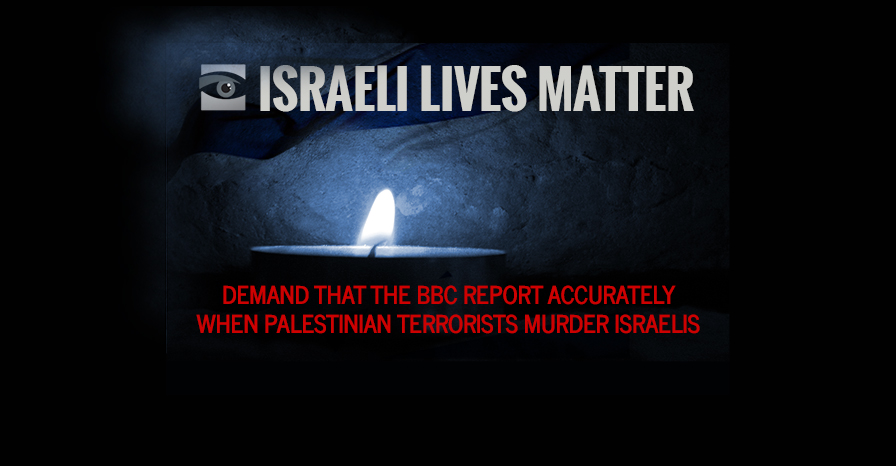 A flurry of tweets & facebook posts, in response to recent violence in Israel/Palestine, have re-ignited the “hashtag movements” of #JewishLivesMatter and #IsraeliLivesMatter.  These hashtags have been deployed, at various moments of crisis, to express solidarity with Jews around the world–from France to Israel.  They have been used by the Zionist Organization of America (ZOA), by Support Israel Twibbon, and most distressingly by Dan Shlufman, a board member of the Jewish Federation of Northern New Jersey for the Times of Israel blog, in which he characterizes structural and institutional racism of U.S. police forces as “unintentional, albeit some times improper actions by the police against people killed while accused of committing a crime,” against the figure of innocent Israeli citizens “killed just for living their lives, in most cases, in the land where they were born!” His Federation even used that hashtag in an official advertisement, as did the Board of Deputies of British Jews to promote an Israeli solidarity rally.
And so I feel compelled, in request from the editors at Jewschool, to reply to these non-vertical, leaderless “movements” clustered around two hashtags: #JewishLivesMatter and #IsraeliLivesMatter.
#BlackLivesMatter.  You will reference its name only to co-opt it–or worse yet, to delegitimize it.
#BlackLivesMatter is not analogous to your hashtag movements.  But it is not the incommensurability of translation from one language to another, from English to Hebrew, that has rendered your comparison false.  In fact, you left the hashtag in its native tongue.  No, the very comparison itself is false.  You are not counter-hegemonic movements. You are the incarnation, par excellence, of hegemony.  You have, in the most racist of ways, co-opted the language of a real counter-hegemonic movement entrenched in battle with the American state.  You have transported a slogan to contextualize the situation of another people, another place, another state, and diluted it of all meaning.  Worse yet, through comparison, you’ve enacted violence upon lives and bodies that never authorized you to draw the comparison in the first place.  The Israeli government, its police, and its carceral state protect the lives of its Jewish citizens.  The same cannot be said of the American government, its police, and its carceral state as it murders black bodies.
Jewish lives do matter.  And so do Palestinian lives.  And so does the vibrant matter, the water, the orchards, the dirt and stones under which houses and settlements lie, that the Israeli state extracts from Palestinians to steal for its own.
As the state steals, you smuggle in the language of the oppressed.
Jewish Lives do matter.  Israeli Lives do matter.  But your careless comparison does not lend credence to your cause.