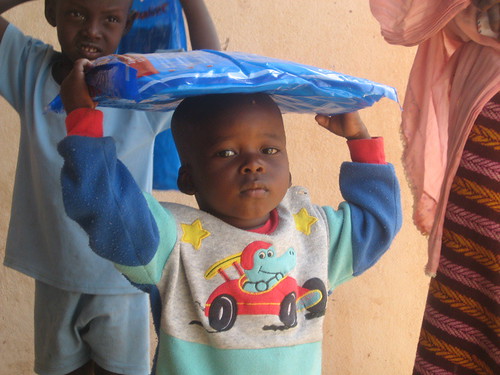 You may remember that several months ago I posted on the Sukkathon to Fight Malaria, a project to provide malaria nets to people who badly needed them in Mali. I am heartened to report that 13 communities worldwide took up the call to help the cause and that this hannukkah:

This past weekend, the Project Muso team distributed 355 extra-large, high quality, insecticide treated, three-person bednets in the communities of Yirimadjo, Mali—nets raised through the Sukkathon to Fight Malaria. Thanks to the efforts of Jewish communities in 13 different cities around the world organizing the Sukkathon, there are now spaces for more than one thousand people to sleep protected from malaria infection. The Project Muso team distributed these nets to children five and under and pregnant women—those who are most vulnerable to malaria infection.

Mazal tov to all who helped. Let’s make next year bigger yet. 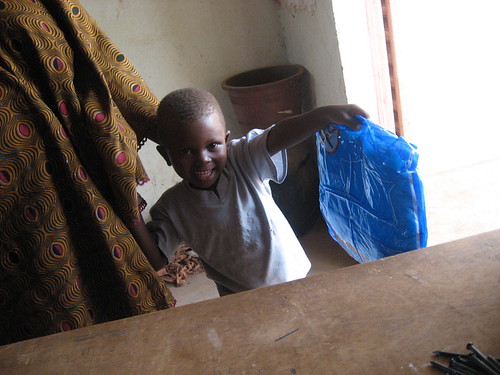