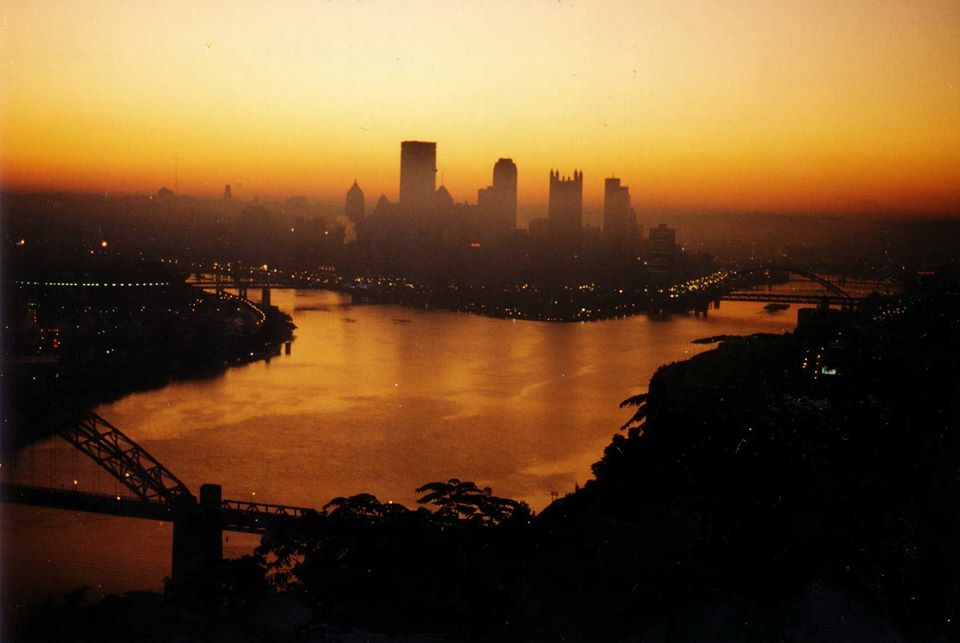 A Reflection from the New Community Chevra Kadisha of Greater Pittsburgh

The chevra kadisha (“Holy Community”) is a geographically-organized group responsible for all Jewish matters pertaining to death, including arranging people to sit with and guard the body (shemira), and preparation of the body for burial (tahara). The 7th of Adar, which falls this year on March 3rd, is the date the Rabbis assigned to Moshe’s death (Talmud Bavli Kiddushin 38a). Because God prepared Moshe’s body for burial Personally, the chevra honors this date as a day of reflection on the work they do. Different chevras and members have various approaches to balancing modesty with a desire to spread knowledge regarding death rituals to make them less obscure.  In the days leading up to and following Zayin Adar, chevra members from across the country will be sharing their stories.  You can read past entires from this year and years past by clicking here.  Today’s piece comes from a member of the New Community Chevra Kadisha (NCCK) of Greater Pittsburgh.  Members of the NCCK were amongst those injured and killed in the October 27, 2018 shooting at the Tree of Life building, home to the Tree of Life, New Light and Dor Hadash communities.

During these past 16 months, since October 27, 2018, these words and sensations have described the life and experiences of the members of the New Community Chevra Kadisha of Greater Pittsburgh (NCCK).

In the summer of 2004, several of us came together with Rabbi Jamie Gibson of Temple Sinai to create this new entity in and for the Pittsburgh Jewish community. Some of us were (and still are) members of synagogues, temples, and minyanim, and also unaffiliated. The other Chevra Kadisha comprises members of the Orthodox community which, until our presence, performed taharot for all those Jews in the community who required/desired one.

There were few of us. We had much to learn and even more to teach. Our first taharah was performed by the women on the afternoon of erev Tisha b’Av in 2007.

We educated ourselves by participating in Kavod v’Nichum conferences, workshops, on- line discussions, the Gamliel Institute, and long phone calls. We educated the community with articles in the weekly Jewish newspaper, talks and teachings in synagogues on Shabbat, Yom Kippur afternoon, and Leyl Tikkun Shavuot, and with presentations each year to the Association of Rabbis. We created a brochure that we distribute to all the congregations and to local funeral homes.

We continued to meet regularly. To develop guidelines, to make decisions, to review our process, and to become closer as friends sharing a very special bond.

Our numbers slowly grew, and the confidence we developed within ourselves as individuals and as a Chevra also blossomed. The women created their own taharah manual, as did the men.

As we became more accepted in the community, the number of taharot we performed each year also increased. 11 to 24 to 50 to 84 to 97 this year.

October 27, 2018 was marker for the Chevra. Not only because of the trauma we shared, or the responsibilities we shouldered, or the overwhelming sadness we endured. This date became a commitment for those who wanted to become part of our Chevra.   Our numbers increased by 18. We now have 62 members, many of whom are graduate students and young marrieds, who are very involved in the life of the Chevra.

No longer do we have to worry if those around the meit/meitah would be less than 3.

Our presence in the Jewish community is respected and felt. This was made most evident in our inclusion in the programs and traditional ceremonies on the one year yahrzeit.

A vision. A mission. A dream realized.