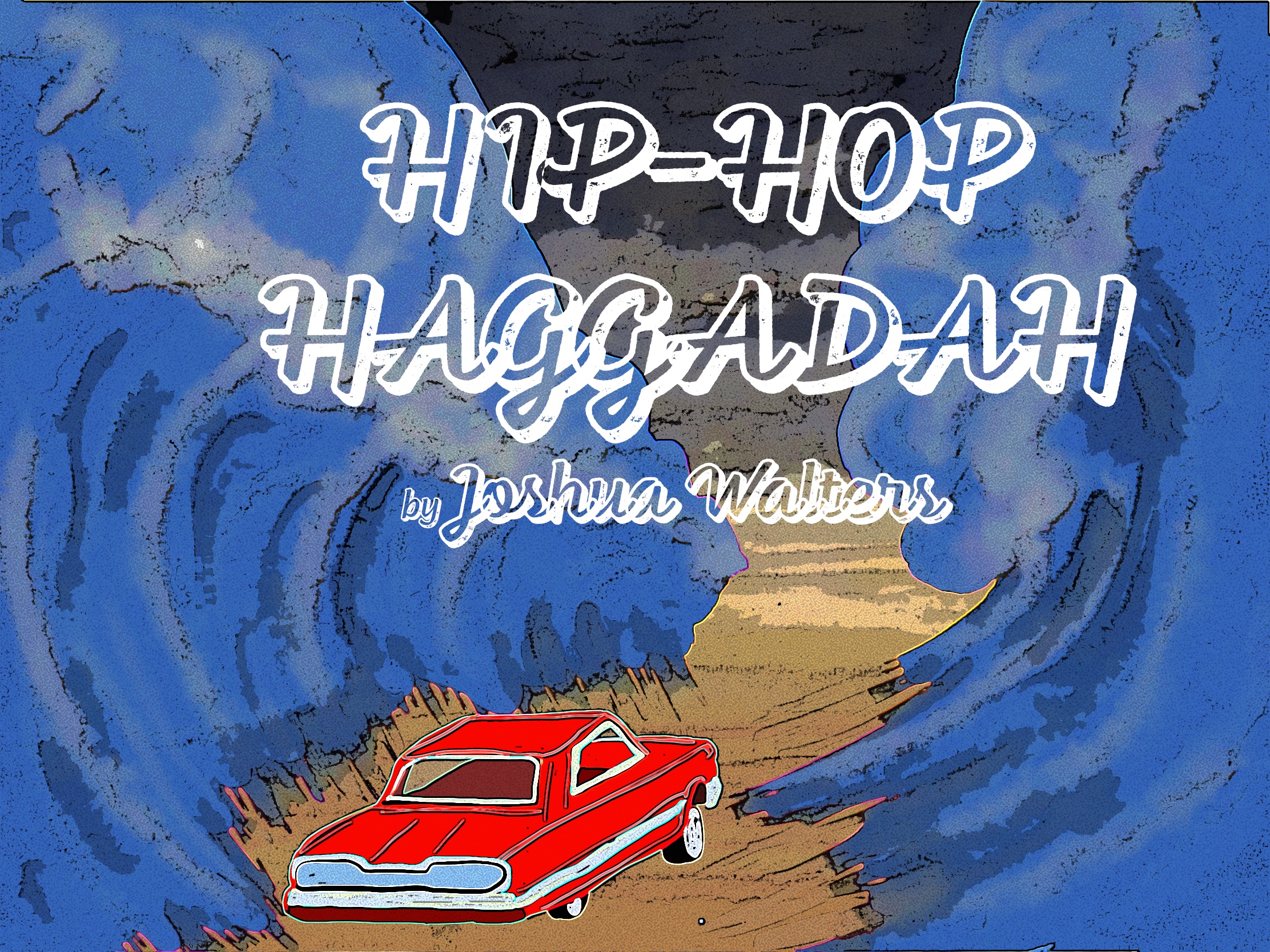 I listened to this podcast several times.

I like hearing stories. I sometimes want to learn to get better at writing them. The podcast opened with the speaker telling a story about learning to tell stories on the radio. It went all over the place. When he said that he was on the basketball court, I assumed he was playing a game, it seems to be that it was a creative fair or exhibition.

I like podcasts. Some divert from the formula and tell stories. Most have segments and follow a format through episodes. But this podcast, even though I’ve listened many times…

I still don’t know what is meant by the first segment ending “until she walked into the room.” He had a story to tell and hip hop changed it?

It’s only one small part of the podcast “just a taste,” but my pet peeve is connecting the 10 plagues of Egypt to modern tragedies. Years ago I tweeted: “Modern secular themed haggadahs like to list modern plagues that are befalling currently oppressed people. But Egypt was the oppressor…” The practice of haggadahs making a connection between the 10 plagues and contemporary suffering goes back to at least the Holocaust. When I tweeted that, someone showed me a Haggadah from the Krakow ghetto: October, 1942 with plagues.

Maybe it’s implicit that the ten plagues were punishment measure for measure? Like in a Hebrew poem I read this year. “They spilled our blood, there rivers became blood.” Then something about they crushed us to destroy us, so frogs arose to destroy them???

As the podcast said, this was “just a taste” of the seder.

I’ve listened to this many times. Earlier today on a Zoom lecture, I heard from an editor of the Black Panther Haggadah that sometimes revisiting a text evokes resonances, and sometimes it does not. I tried to listen to the pod again one more time to find all the resonances. I liked the interview portion, but it wasn’t what I expected, I expected it to stay on the haggadah.

The podcast played a clip about Drake rapping referencing his Jewish identity. I know it’s a joke lyric, but why would a Jewish person know what a W2 is? From working at a synagogue? A summer program?

I liked it at the end when he spoke about the Vowel Movement, which I understood to be a beatboxing collective. He mentioned three individuals who were like “Moses, Gandhi, and their agent” but didn’t say their names. Maybe that’s what he intends to make future episodes about. He said this might be a recurring event, and he said at the end this has been in the works since 2010.

Hip-Hop Haggadah by Joshua Walters is presented as part of Reimagine Exodus, a partnership between JArts Boston and Asylum Arts. You can also check out Jewschool’s review of Drop by Drop, another piece featured in Reimagine Exodus.