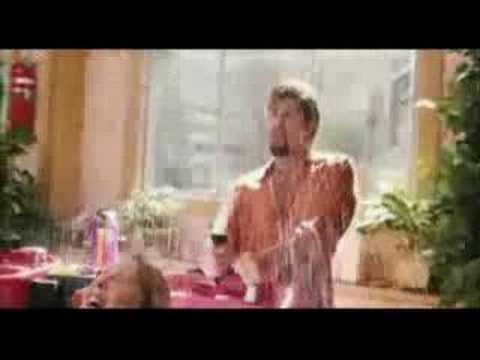 And the Award for Worst Accent Goes to…

This is one part amusing, two parts horrific. The first thing we learn in this trailer for You Don’t Mess With the Zohan is that Adam Sandler has gotten buff and doesn’t do an Israeli accent very well. That doesn’t stop him from playing Zohan, a Mossad agent who fakes his own death so that he can move to New York City and become a hairdresser. Until his past catches up with him… Sort of like Shampoo, Exodus and Munich rolled into one.

If the trailer is anything to go by, the film half mocks, half affirms American stereotypes of and fetishes for Israeli soldiers. Still, you know you’ll see it when it hits the theatres in June.

19 thoughts on “And the Award for Worst Accent Goes to…”