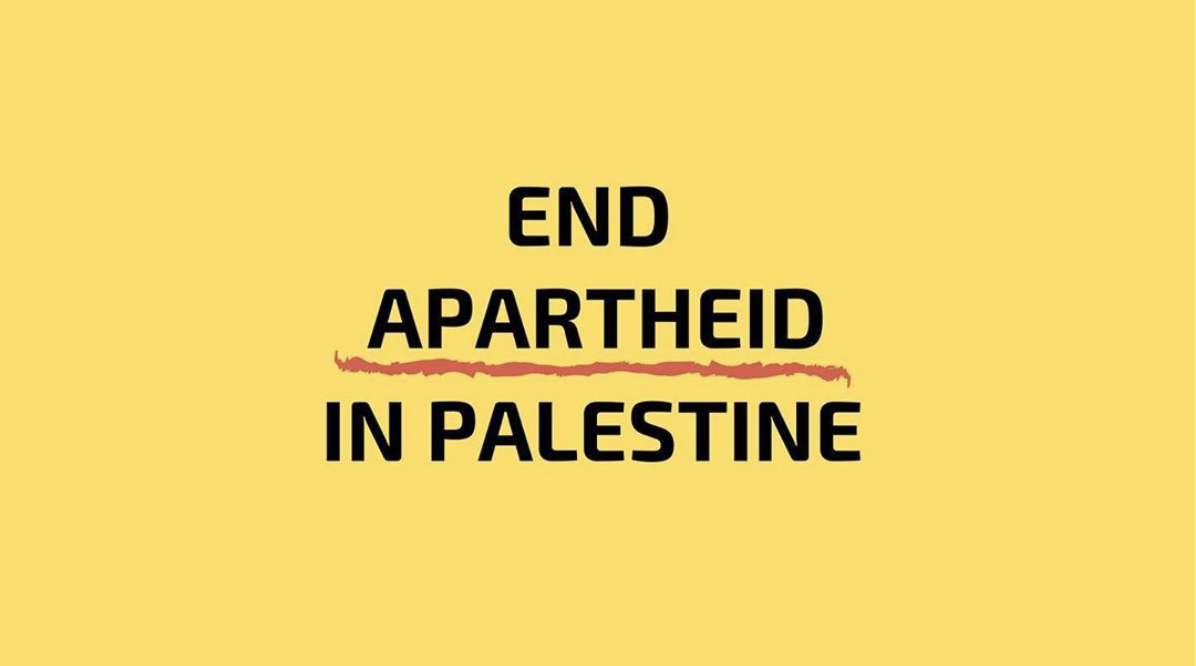 Annexation as an Outrage to Common Sense

Originally announced to be formally considered on July 1st by Israeli Prime Minister Netanyahu, an official annexation plan by Israel has been postponed. Between international criticism for the move, internal disagreement in Israel over the timing and details of an annexation plan, and pending approval from the Trump administration, Israel has not made public the specific details of its annexation policy.

Hannah Arendt, a Jewish-German political theorist, was influential in her analysis of Nazism after WWII that developed a modern understanding of totalitarianism. Though describing different historical events, her awareness that “Under the most diverse conditions and disparate circumstances, we watch the development of the same phenomena—homelessness on an unprecedented scale, rootlessness to an unprecedented depth,” is an apt way to understand the ongoing seizure of Palestinian land. Notable for her observation of totalitarianism as a culmination of racist and imperialist forces, Arendt was also critical of Zionist-Israeli policy since before the state’s existence. In this way, her insights can be useful during this current moment of confronting and resisting annexation.

Netanyahu said his government’s priority for West Bank annexation are the 128 (illegal) Jewish settlements and almost all of the Jordan Valley. He has said that “[Israel has] a historic opportunity which hasn’t existed since 1948 to apply sovereignty judiciously as a diplomatic… step in Judea and Samaria,” what Zionists use to refer to the Palestinian territories. In line with the Trump administration’s “Deal of the Century,” Israel would extend its borders to incorporate a third of remaining Palestinian land, and completely subsume it into fractured enclaves.

The Jordan Valley alone is home to 65,000 Palestinians, who would not receive Israeli citizenship in the event where their lands are annexed from underneath their feet. Along with the settlement blocs also in Area C of the West Bank, the potential land that is planned to be annexed includes a substantial supply of the region’s water and a critical region for Palestinian agriculture and economic prosperity.

Some have argued that annexation wouldn’t change much, because land theft and dispossession have already been the de facto reality for those living under occupation. While this is true, annexation would allow the official extension of Israeli civil law to the annexed territories which would allow more official land grabs and deportations to take place.

Israeli human rights attorney Michael Sfard warns that annexation “will mean almost surely the ‘nationalization’ of most of the land in [the annexed territory].” Through the application of the Absentee Property Law, as was also applied to annexed East Jerusalem, land owned by Palestinians can be rendered as confiscatable by the Israeli government. This law and others will allow Israel to confiscate Palestinian land for its own interests, development, and “public good.” Israel has already announced development plans for increased construction of settlement housing and an industrial zone north of Jerusalem, all within Palestinian territory.

Any scenario for Israeli annexation of Palestinian territory, which is supported by the Trump administration’s plan, puts the final nail in the coffin for the two-state solution. Israel will have created fractured and contained Palestinian enclaves, to the likeness of South African ‘Bantustans,’ and formalize a system of apartheid.

In this way we are in a particular moment of urgency that requires critical intervention, both individually and internationally. In the introduction of The Origins of Totalitarianism, Hannah Arendt shares a feeling that looms like a spectre over this current moment: “Never has our future been more unpredictable, never have we depended so much on political forces that cannot be trusted to follow the rules of common sense and self-interest – forces that look like sheer insanity.” It is up to us to respond to this urgency with intervention on every level – local to international.

In Seattle, near where I live, there was a Day of Rage on July 1st at the West Precinct of the Seattle Police Department where the Palestinian and greater Seattle community came to say no to annexation and the US’s support for it. The event was held also amidst the ongoing demonstrations for Black lives across the US. It connected the struggle for Palestinian liberation alongside other struggles against racism and militarism by exposing the relationship between US police forces and the Israeli military, and situating the protest also in response to SPD’s seizure and mass arrest of protesters in Capitol Hill maintaining the occupied territory known as CHOP.

How are the multiple forces of racism, militarization, imperialism – in our own communities and globally – manifesting similarly despite their contextual uniqueness? How can the struggles against anti-blackness, orientalism, antisemitism, and state-sanctioned violence come together to realize a vision of collective liberation? It will require coalitionary organizing – one that requires constant intersectional analysis and reflection to ensure our tactics and goals work toward the benefit of all.

Aisha Mansour, one of the activist-speakers and a close comrade of mine, shared her synthesis of all these events: “Our oppressors borrow tools from one another, and uphold one another in their white supremacist existence. Just like the tools of our oppressions are linked, so too is our liberation.” Nikkita Oliver, another prominent activist in the Seattle community, succinctly shared the events’ political vision, that “from every river, across every sea, all people shall be free.”

Progressive political leaders in the US have called for conditioning US aid to Israel if annexation goes forward, and there has been resumed conversation about international sanctions against Israel. This is a start, but until such dialogue is translated into international actions nothing will be different this time around. No amount of conversation, no amount of awareness will be enough until the original Palestinian demand has been fulfilled: the full decolonization of Palestine and a singular democratic society that protects the rights and well-being of all people of the land.

Confronting this moment – and the forces behind annexation – offers the potential to bring the Palestinian-Israeli conflict back towards a path of a just resolution. Sfard suggests that, “If in this supposedly perfect situation annexation is prevented, that will mean that the boundaries of a possible solution to the Israeli-Palestinian conflict will be redrawn.” Arendt also held out hope for the capacity of intervention in times of urgent and moral injustice, one that means “examining and bearing consciously the burden which our century has placed on us – neither denying its existence nor submitting weakly to its weight. Comprehension, in short, means the unpremeditated, attentive facing up to, and resisting of, reality – whatever it may be.”

We should heed her advice in our opposition to annexation.