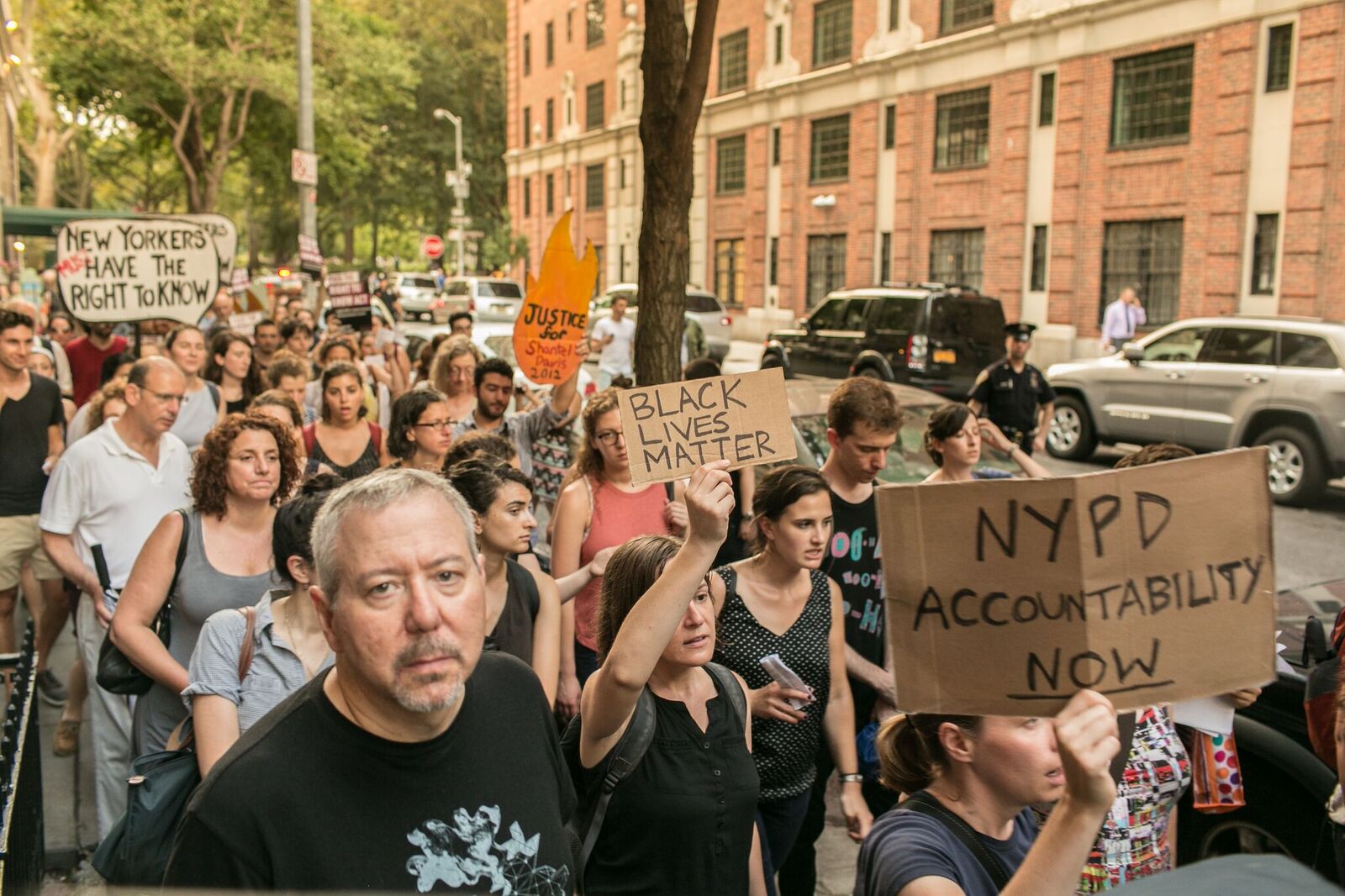 Anti-Semitism is on the rise. That’s why I stand for police accountability.