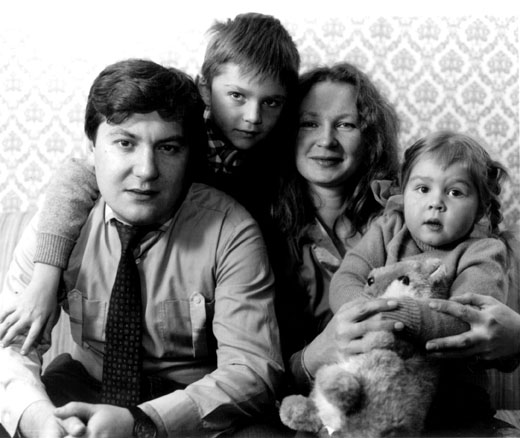 As Lithuanian Jews Remember, They Show The Fractures of Exile

September 26, 2010May 4, 2018 by eli rosenblatt
The blog Holocaust in the Baltics, edited by the venerated Yiddish linguist and cultural activist Dovid Katz, has an interesting rundown of the recent commemorative ceremony for destroyed Lithuanian Jewish communities massacred in the Paneriai forest. The ceremony, which was attended by government officials, diplomats and a small group of local Jews, provided a peek into an oft-ignored corner of the exile. Fania Kukliansky, a well-known attorney and head of the Vilnius Jewish Community gave a speech in Lithuanian in honor of those murdered, Fania Yocheles Brantsovsky, a former Jewish partisan who is being investigated by the Lithuanian government for so-called “atrocities,” delivered an address in Yiddish about the need to learn universal lessons from the Holocaust. 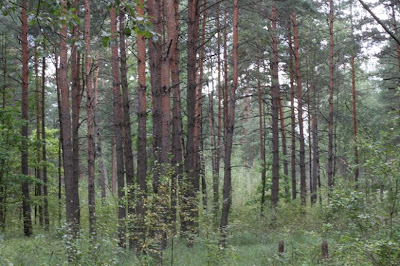 A politically charged speech was given by Emanuelis Zingeris, a member of the Lithuanian parliament and its ruling right-wing faction, who is head of its committee on foreign affairs. Though a prominent Jewish personality, he resigned from the Jewish Community of Lithuania years ago, and has become a leading figure in Baltic nationalist circles. He continued the politicians’ tradition of saying different things to different audiences. He told the assembled crowd that he did not really consider Nazi and Soviet crimes to be equal, and that those who raised ‘suspicions’ about Ghetto escapees were making a ‘mistake’, but made no reference to his own many on-the-record pronouncements over the years in his governmental capacity as point man and ‘court Jew’ for the ‘Double Genocide movement’

Now calling someone a court Jew tells us that Zingeris is a politically powerful man that says one thing to the Jews and one thing to the Goyim. Ah, such a medieval problem!
Not really. The article provides links to Zingeris’ record of spouting “Double Genocide” ideology while sitting in the Lithuanian Parliament. The blog defines as Double Genocide Ideology as:

Attempts to utterly redefine genocide; painfully absurd accusations against aged Holocaust survivors; tacit encouragement of racist and antisemitic moods, particularly victimising today’s remnant Jewish community in this part of the world; attempts to restrict freedom of debate; state financed campaigns to persuade the European Union to accept the revisionist model, via the Prague Declaration, via a Europe-wide mixed Nazi-Soviet commemoration day, and other mechanisms.

In contemporary Lithuania, the land of our ancestors, three Jews are giving three speeches about the Holocaust. And yet, those three Jews, who delivered those speeches in three different languages (none of them Hebrew) hold radically different notions of the Jewish relationship to the Nations. Zingeris, who for a long time was on boards charged with the renovation of Vilnius’ Jewish Quarter, is now counted among those who believe there was little difference between Lithuanian suffering under the Soviets and Jewish suffering under fascist Nazi-Lithuanian collaborators. He also thinks that its appropriate to talk out of both sides of his mouth.
Yet, the Baltic boot that pins Zingeris’ neck in some ways pins us all.
.