Ben Lorber works at Political Research Associates, a progressive think tank, researching, writing and training on white nationalism and antisemitism. He is a member and former staffer of Jewish Voice for Peace, blogs at doikayt.com and makes music at soundcloud.com/lev-basar. 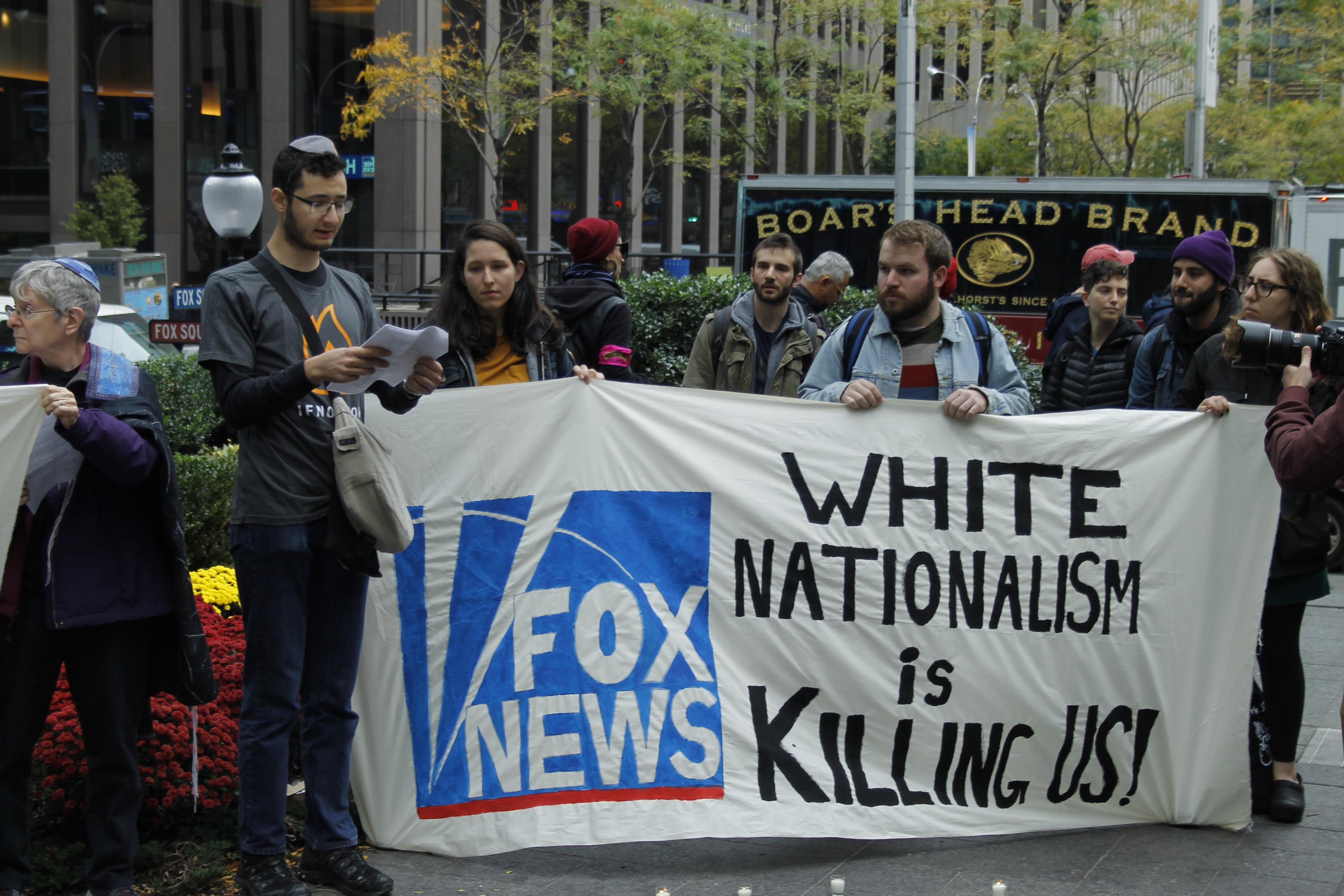 Throughout the four years of the Trump administration, the rising threat of right-wing antisemitism, and the broader exclusionary ethnonationalism of which it was a core

The Trauma of the Jew of Conscience

by Ben Lorber The Jew of conscience is in pain. We are in pain when we are told by family, friends, peers and Jewish communal 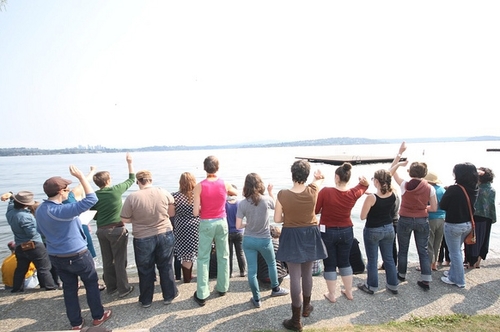 Yes, Pro-BDS Jews are Part of Jewish Communities Too

Why does Beinart paint Jewish pro-BDS millenials like me as detached from Jewish communal life and identity? Maybe he wants to portray liberal Zionists like Simone Zimmerman as the ‘good Jews’ who still care about the Jewish people, and so, as a foil, he needs to characterize us as the ‘non-Jewish Jews’ who don’t. But not only is that inaccurate and offensive, it makes a mockery of the very values of inclusion he claims to cherish and admire. The power and promise of IfNotNow, the anti-occupation movement started by Zimmerman and other former J Street U students, is that, so far at least, it brings pro- and anti-BDS Jews, Zionist and anti-Zionist Jews together in a broad community of prayer and song, resistance and struggle against communal complicity in the occupation. By placing Jews like me outside the ‘bonds of Jewish peoplehood’ and claiming we are post-Jewish universalists who don’t care about the Jewish community, Beinart reinforces the very divisions and exclusions he praises millennials like Zimmerman for breaking down.