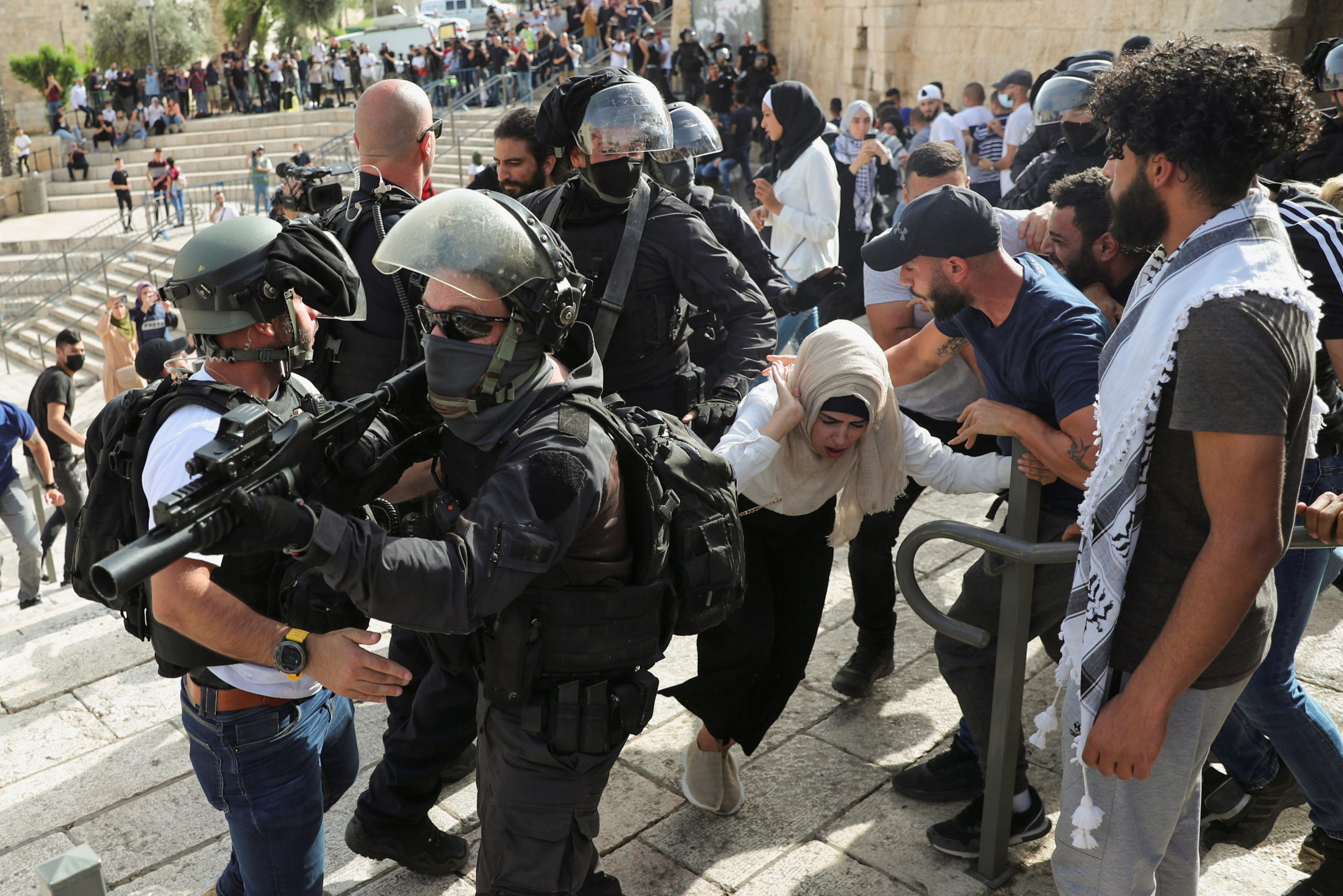 Sarah Brammer-Shlay is a rabbinical school student at the Reconstructionist Rabbinical College. She is currently living in Jerusalem. Monday May 10 is Jerusalem Day (Yom

BDS isn't the problem, it's the occupation

There is No Neutrality on Fascism: Donald Trump's AIPAC Invitation

If Donald Trump had proposed banning all Jews from coming to the United States, would he have been giving the platform to speak at the AIPAC conference? The answer is undoubtedly no. If today banning Jews was a policy proposal from a presidential candidate and a policy conference led by a minority group invited the speaker in order to “hear him out”, we would have no sympathy; we would say they turned their backs on Jews. By allowing Donald Trump to speak at a major Jewish event, we have turned our backs on marginalized communities. It is that simple. We are not neutral, we are complicit.