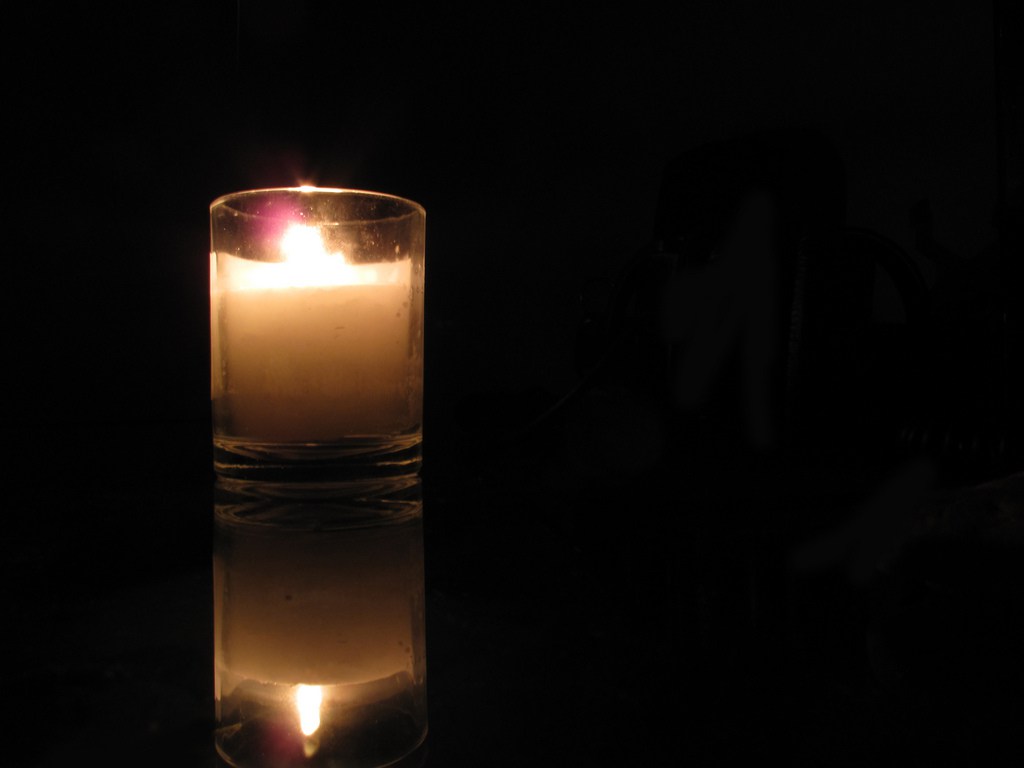 The chevra kadisha (“Holy Community”) is a geographically-organized group responsible for all Jewish matters pertaining to death, including arranging people to sit with and guard the body (shemira), and preparation of the body for burial (tahara). The 7th of Adar, which falls this year on February 22, is the date the Rabbis assigned to Moshe’s death (Talmud Bavli Kiddushin 38a). Because God prepared Moshe’s body for burial Personally, the chevra honors this date as a day of reflection on the work they do. Different chevras and members have various approaches to balancing modesty with a desire to spread knowledge regarding death rituals to make them less obscure. This post is part 2 of a week-long series by contemporary Jews involved in local chevras. Click here for Part 1.

By Nina Rubin, a member of the Northern Colorado Chevrah Kaddisha, which is based in Fort Collins, but serves all of Northern Colorado and Southern Wyoming.
In the late 1980’s we were a very small, very young community. Fort Collins was a small town. We were all from somewhere else, brought here by either the university or the high tech industry in its infancy. We had a lot of children and very few older people. There had not been an organized Jewish community here for nearly 50 years. We organized our community around a school  for our children, which had until then been our primary focus.
One of our members, a young father with a heart condition, suddenly died. We had not had to deal with death in our community. The family wanted him to be buried locally and in a Jewish cemetery. We had 24 hours to create and open a Jewish cemetery. We approached the city about taking a section in an underutilized city cemetery. The city agreed and allowed us to buy plots in our section as we needed them; they even donated the extra spaces needed for a barrier to separate the Jewish section from the larger cemetery.  The community came together and opened our cemetery within the 24 hours and honored the wishes of the family. Another year passed and another member passed suddenly. This time the family wanted a complete “kosher burial”. So the community came together again and we had a group of people who sat shmira for 24 hours with the met (corpse). The Chevrah from Denver arrived to complete the Tahara. By this time the community had gained a number of Bubbies who came to live near their grandchildren. When one of our beloved Bubbies passed, we had a student Rabbi named Andrea, who suggested that we complete the Tahara ourselves. We had more volunteers than we could use and worked our way through a borrowed Tahara manual. After that the Chevrah grew and we continued to provide women’s Chevrah services for our community.
In 2001, one of our long term members brought her father here for hospice care. He was resistant to the move, as he wanted to make sure he would be able to have a completely kosher Jewish burial. She assured him he could, and he consented to the move. Between Rosh Hashanah and Yom Kippur, (and right after the 9/11 attacks) the man died. In the past I had put out phone calls when we needed volunteers. Both men and women sat shmira but we had no men who had ever participated in a Tahara. I started making phone calls and was able to reach some men, who each declined my offer. I left phone messages with those I could not reach and prayed for the best. Once I had 4 volunteers I breathed a sigh of relief. Tradition would allow me to sit with my back to the met and guide them through the ritual. At that point the phone started to ring. Each of the men I had talked to called back to say they had reconsidered and many of my messages were returned by additional volunteers. The general response was that, in this week when we were still so traumatized by the 9/11 attack, it was important to participate in this proper Jewish burial. Fifteen men showed up and nothing I could say would change any of their minds. I explained that it would be very difficult to work with 15 men in the room. Still, no one left. I explained the ritual and they studied the book and liturgy and worked it out together, all 15 of them. After they were completed, we had another hour of discussion about the healing nature of the experience for all of them; the opportunity to feel less helpless and to have meaningful service that they could do.
In the years that followed, the Chevrah continued to grow. We had a unique problem with our volunteers: it was difficult to find enough meaningful work for all the people who wanted to participate. With over 90 volunteers, we increased our services to include baking for shiva minyans, sewing takhrichim (burial shrouds), and making our own aron (casket). At times we have had to shorten the shifts to only an hour for those sitting shmira, or having multiple people sit together to accommodate all those that want to serve. We have developed a “Shmira box” full of donations from those so moved. It include psalms, books, meditations and poetry, books that educate about the process and handmade blankets to keep folks warm. The box is in a constant state of evolution as people add their own meaningful items to enable those sitting in shmira to chant, pray, learn, and feel surrounded by their Chevrah.
By re-framing the Chevrah Kaddish as an opportunity rather than an obligation, we have formed a holy community that includes all members of the community, from the very young to the very old, each participating at their own comfort level. Some of our members became involved when they came to make their own final arrangements and became active participants. This is still a university town and students are also an important part of the team. I am proud to be a part of this holy community.
Chevrah volunteers have a sense of, belonging, satisfaction and a knowledge that their service matters, which enhances the identity the greater Jewish community.