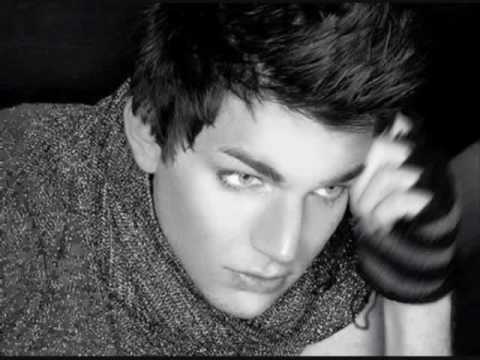 Adam Lambert has received a lot of attention for his daring song choices, his dramatic make-up, and his dedication to falsetto on this season’s American Idol. Lambert has created quite a buzz because <gasp> he’s gay!! And as it turns out, <gasp> he might also be Jewish! Now, I know we aren’t supposed to be idol worshippers, but a gay, Jewish Idol might just put me over the edge.
So, though, I’m not sure how I feel about the English translation of the verses in this arrangement, I couldn’t not provide you with your potential future Idol falsettoing away in Hebrew with some Israeli gals: