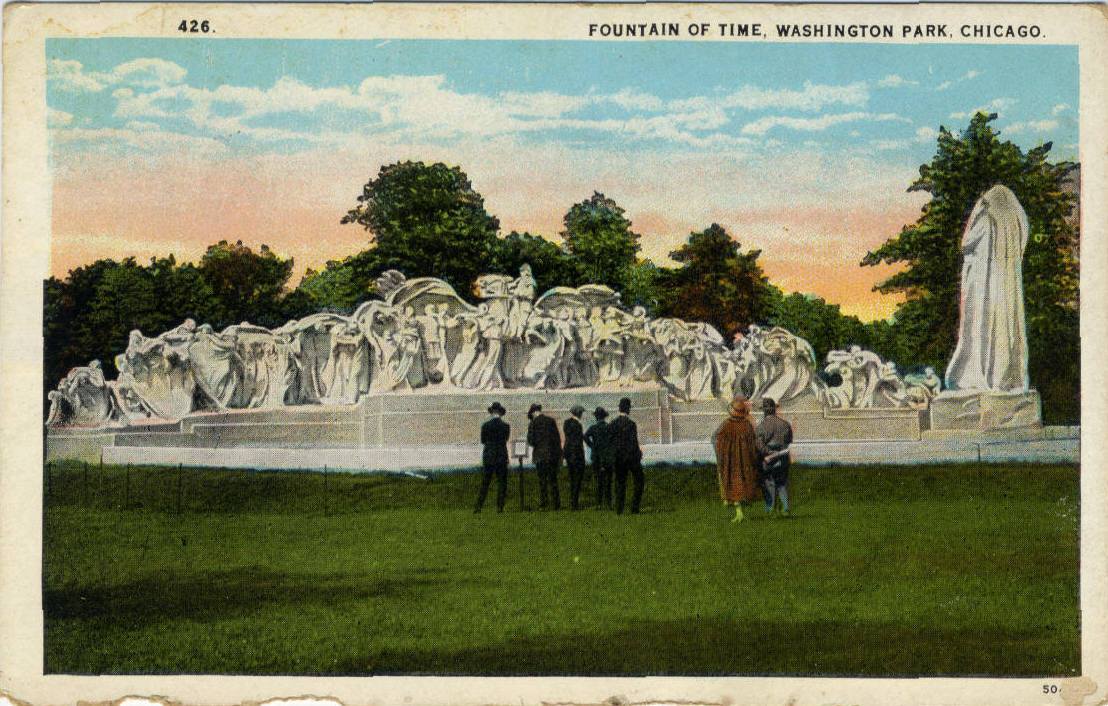 This is part of Jewschool’s poetry series on Lamentations for our modern cities and urban justice. You can find last year’s pieces by Adam Gottlieb, Stephanie Friedman, and Harold Jaffe here, here, and here and Aryeh Bernstein’s piece from this year here. These poems were all authored for a grassroots Tisha B’Av service on Chicago’s South Side, co-sponsored by the Jewish Council on Urban Affairs, Mishkan Chicago, and Tzedek Chicago.

Alas!
The gold is dulled,
Debased the finest gold!
The sacred gems are spilled
At every street corner!
The precious children of Zion;
Once valued as gold —
Alas, they are accounted as earthen pots,
Work of a potter’s hands! (4.1-2)

Earthen pots, so easily broken,
cast aside for another —
aren’t they all alike?

Gold too is malleable,
easily bent and hammered thin,
but when worked well
and alloyed properly
how beautiful and durable
each glittering thing.

Work of the goldsmith, work of the potter:
one shapes delicately
with tools of precision
sought after materials
counted as rare;
the other shapes directly
on the wheel
with hands soiled
by direct contact
with raw earth.

Warehouse the children
in crumbling schools,
charter their education
with private ventures,
devalue those who would teach them,
siphon off funds
for arenas and streetscapes
to enrich other lives.

The guilt of my people
Exceeded the iniquity of Sodom,
Which was overthrown in a moment,
Without a hand striking it. (4.6)

A sin worse than Sodom’s:
to offer the children
up to the mob without even
the intent to protect
the messenger and the stranger.

We devour our children
when we insist they be innocent
more than we be just,
when we teach them wealth and power
matter more than dignity and harmony,
when we take only for ourselves
and teach our children to do the same.

A sin worse than Sodom’s,
with nothing to look back on
or flee toward,
not even a pillar of salt to turn into
or a desert cave to cower in,
only the senseless maw of now.

And who will cease to feed
this beast we are a part of?
Our eyes can turn nowhere
But to ourselves.

It was for the sins of her prophets,
The iniquities of her priests,
Who had shed in her midst
The blood of the just. (4.13)

But aren’t we the ones who listened?
Who turned, with ease, to what they had to say?