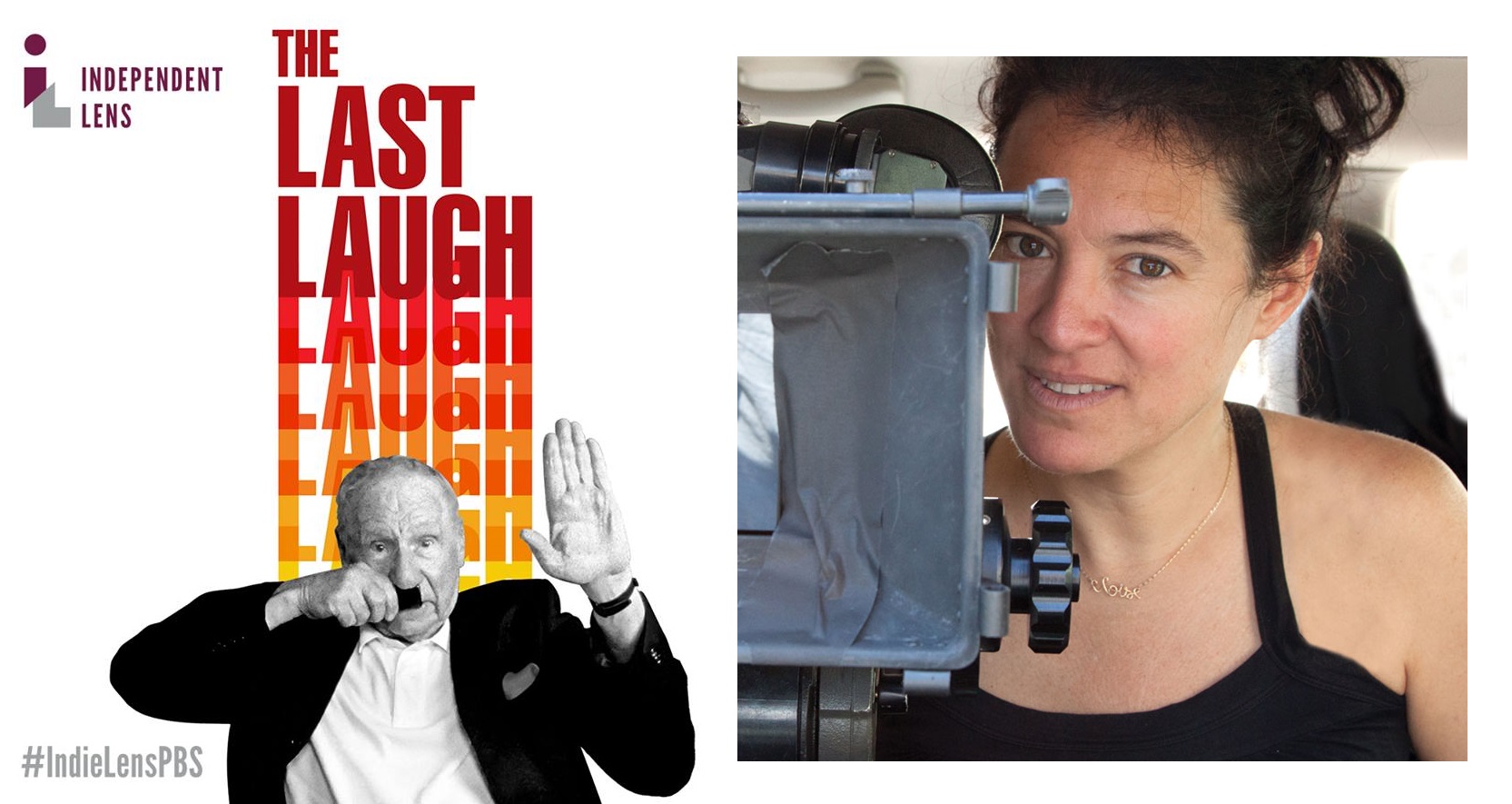 Interview with Ferne Pearlstein, filmmaker of The Last Laugh

[icon-box icon=video] Today is the last day to watch The Last Laugh for free on PBS. Catch it also on Amazon Prime in the US and Canada.
[/icon-box]In a wide-ranging, enlightening and sometimes chillingly relevant interview, Jewschool spoke with Ferne Pearlstein, the director of the Holocaust comedy documentary The Last Laugh. The film explores the phenomenon of humor as it relates to the Holocaust, featuring interviews with comedians like Mel Brooks and Sarah Silverman about their Hitler jokes and footage of the cabarets that existed for propaganda purposes in some Nazi concentration camps.
Read further for Ferne’s tales of the film’s long inception, its reaction among Holocaust survivors (and among Trump voters), the fun of interviewing Mel Brooks, and how the film’s meaning changed since the election of a new US President.

The Last Laugh is available is screening on PBS and now available streaming for free on Independent Lens.