“Hatikvah” Means “the Hope” in Hebrew. For These Two Hatikvah Slate Members, It Also Means Integrity.

“Hatikvah means “the hope” in Hebrew. For these two members of the Hatikvah slate of candidates for the World Zionist Congress, who come from different backgrounds, generations, and professions, “hatikvah” also means “integrity.”

The Challenges
For Molly Wernick, it began when she arrived on her college campus in the late ‘00s after spending a gap year on a Habonim Dror program in Israel. During that year, she lived in Akko, taught in the Israeli Arab community, and grew to understand the nuances of, not only the Israeli Arab experience, but also Israeli and Palestinian experiences more broadly. Yet when she got to campus for her freshman year, she was confronted with activists telling her Israel was, in essence, responsible for genocide and that any connection she had to Israel was problematic.

For Karen Shapiro, it began in the 1980s. Her father Harold Shapiro had instilled in Karen a connection and love for Israel. Although perhaps not common among the kids growing up around her in Tennessee at the time, Karen’s introduction to Israel was fairly typical for American Jews: tourist trips starting in the 1970s after the Yom Kippur War. Then, after a number of such trips, a trusted friend explained to Harold in the late 1980s what was happening in Gaza; he responded, “Jews don’t do that to other people.” The friend asked Harold to come and see for himself, and when he did, he was forever changed – realizing Jews can indeed do “that” to other people. Harold would go on to establish an organization connected to a predecessor of leftist party Meretz, and Karen would forever be focused on honest engagement with the realities on the ground, first alongside and then in memory of her father.

The “it” that began for Karen and Molly was the challenge to the existence and concept of progressive Zionism, the belief in “a just and thriving democratic Jewish state,” as the Hatikvah slate proclaims. The easier and sadly far more common approach to the challenges they faced is to head for the extreme: declare support for BDS or refuse to believe Israel is responsible for anything negative at all. Or feel the paralysis (or worse) that comes from the complexity and weight of the situation and decide to walk away entirely.

Molly and Karen each decided that integrity demanded they stay in the fight on behalf of the progressive vision for Israel they knew must be possible. That fight brought them to join the Hatikvah slate and the desire to see progressive beliefs play a more prominent role in the Jewish community and with the way communal funds are spent in Israel.

Looking Away from Israel is Not Okay

Molly Wernick is Community Director of Camp Galil in Pennsylvania and also an active “guerilla” organizer within the Philadelphia Jewish and progressive communities, on a range of issues. Molly is driven by a core belief in being “boldly Jewish,” the need for honest, direct, and if necessary, painful engagement with the truth while proudly practicing Judaism. Not just for herself, but for the campers and other young people she has the opportunity and responsibility to teach. To Molly’s view, “if your kids have to learn hard things about Israel, who do you want teaching them? Me, or someone who is not going to be honest with them?” 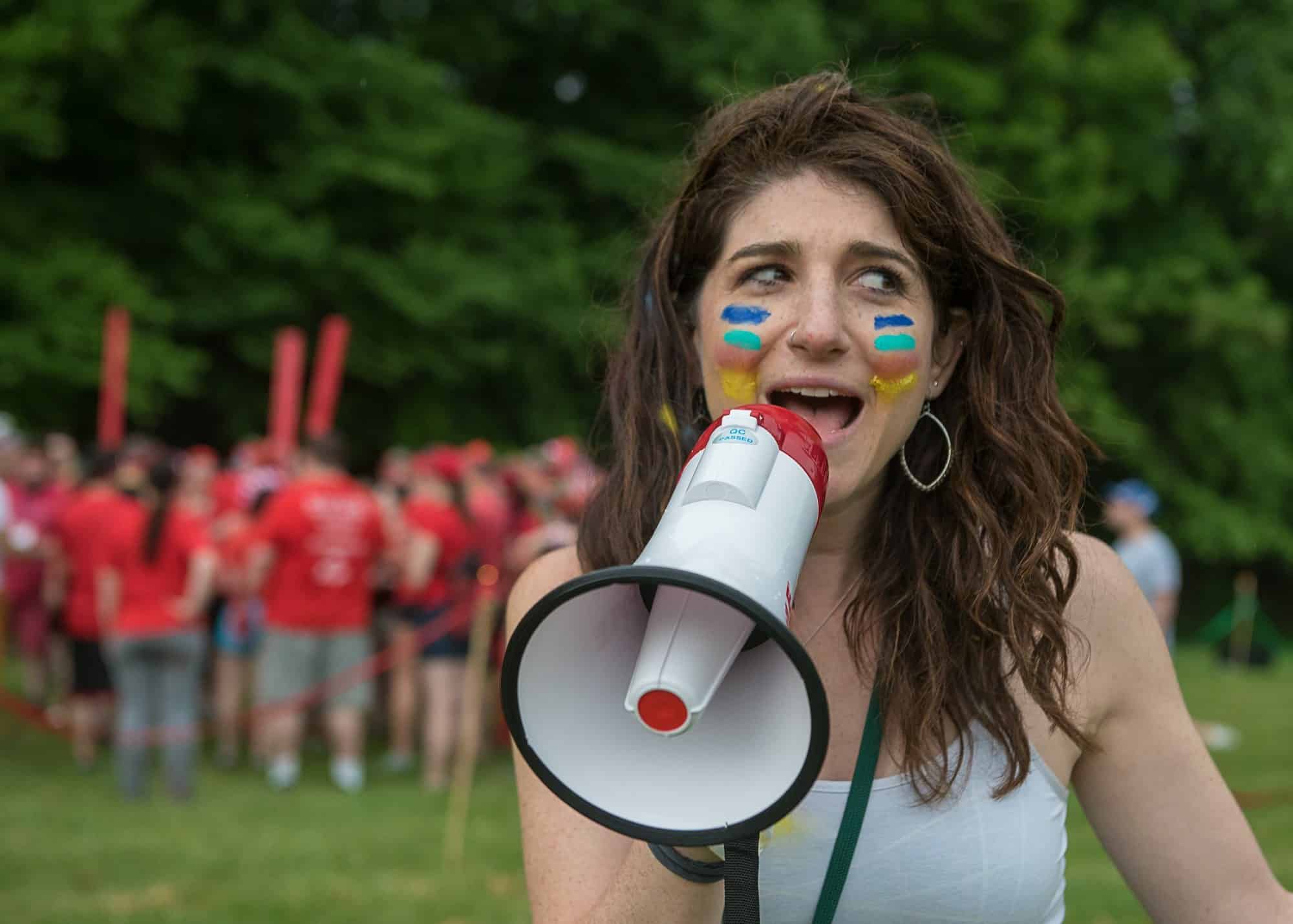 Molly had the chance to do just that when she staffed Birthright trips in the early 2010s, when Birthright focused on having Habonim alumni lead trips to Israel. The participants, in their mid-20s and from varying backgrounds and affiliations, often had hard questions. From the outset, Molly recognized the need to be clear and to be honest with them. Even during troubling times of violence, Molly didn’t waver from answering with integrity. “Looking away from Israel is not okay,” she said. “I answered anything they wanted to know and didn’t cherry pick information or provide easy answers. The ‘beauty marks and warts’ approach.”

Do Jews Not Care about the 10 Commandments Anymore?

Karen Shapiro is an award-winning film and television producer and Vice-President of Partners for a Progressive Israel, the current name of the organization founded by her father decades ago with the encouragement of Shulamit Aloni and other progressive leaders in Israel. Karen has remained steadfast in her dedication to the cause of civil and human rights in Israel and has simply never known another way. “There wasn’t really a choice to turn away from Israel,” Karen recalled. 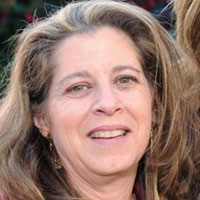 Karen is the #2 on the Hatikvah slate and played a key role in organizing the slate membership and platform. Karen expressed pride at the fact that more than 50% of the slate’s members are women, and 25% are young. This is the result of the unprecedented effort in bringing 11 organizations together to focus on the critical importance of these elections at this divided juncture in our history.

For Karen, granddaughter of a rabbi, the slate is essential because it demands challenging conversations about the real issues facing Israel today. Rather than look away, Karen asks that we rely on our traditions of caring about human and civil rights, whether rooted in the 10 Commandments or elsewhere in our tradition. And then to recognize that support for a 2-state solution must remain unwavering because Israel is made less secure by the push toward annexation, or by the advocates of BDS.

Though Molly and Karen may have contrasting backgrounds and face today’s challenges from very different generational perspectives, they both fiercely and firmly believe in the possibility of Israel and its people. They refuse to look away, and they do not accept an Israeli government and society that denies human and civil rights to anyone, be they Palestinians, asylum seekers and refugees, LGBTQ citizens, or others. They believe strongly in the possibilities of Israel and deeply in the people of Israel and also of Palestine. And their integrity demands that they stand up for those beliefs.

In an American Jewish community fractured by many divisions and tensions when it comes to Israel and Zionism, it is rare to find an umbrella that would bring Karen, Molly, and dozens more like them together, from 11 supporting organizations and beyond, to stand with integrity and hope for an Israel that lives up to its founding ideals.

The Hatikvah slate is such an umbrella and seeks to bring these voices to the World Zionist Congress, which is not simply symbolic but helps to determine the leadership and spending of the Jewish Agency, JNF and Keren Ha-Yesod USA, which total more than $1 billion per year. This means that this Congress will have a say in how more than $5 billion is spent over the five years until the next election cycle in 2025.

These voices need the recognition and support of the American Jewish community, which has recently allowed the “AIPAC or BDS” divide to take root.

Read the platform and see that the two ends of this divide are not the only answer. Register and vote here between January 21 and March 11.

And stand with integrity — and hope — with Karen, Molly, and the rest of the Hatikvah slate for a just and democratic Israel.