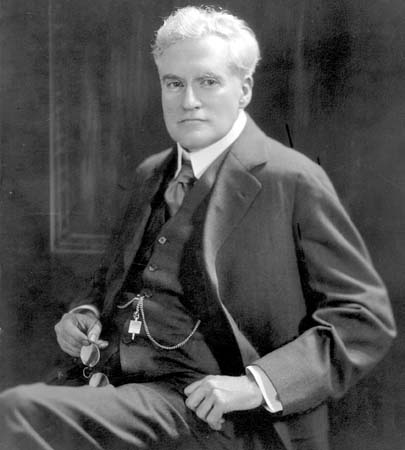 News outlets have been buzzing about Obama’s nominee for the Supreme Court as the first Hispanic nominee to this position. But who counts as Hispanic? Turns out, this question is just as tricky as who counts as a Jew, and as NPR pointed out yesterday, these two debates converge around the figure of Justice Benjamin Cardozo, a Sephardic Jew whose family came to the US from Holland, although they likely ended up there following the expulsion of Jews from Portugal. Was he the first Hispanic Supreme Court Justice?
I can already hear the chorus of “who cares?” bubbling up in the comments, and to a certain extent, it doesn’t really matter at all. We certainly don’t want to take any ounce of honor away from Sonia Sotomayor. But I can also imagine that rethinking Cardozo as a Jew of color could create a very powerful role model for kids who don’t often see Jews like themselves represented on their Hebrew School classroom walls.

17 thoughts on “Identity Politics and SCOTUS”