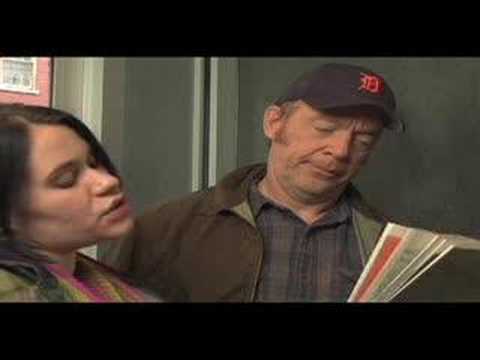 If Juno were Jewish…

Jewno directed by Stephen J Levinson. The Shushan Channel is back for it’s sixth year. Created by Daily Show writer Rob Kutner and now in collaboration with writers from The Simpsons, Dennis Miller Live and more, The Shushan Channel is a comedic retelling of the story of Esther, as seen through the lens of current TV hits like Lost, American Idol and Ugly Betty. This year don’t miss House-man, MD, DeadVood, Grogger of Love, To Catch a Jewhater and Imperial Gladiators, scripted by professional comedy writers and performed by hilarious comedians and actors, including The Daily Show’s Aasif Mandvi. All this, plus a video monologue rant by everyone’s favorite “pissed-off optimist”—Lewis Black!

6 thoughts on “If Juno were Jewish…”