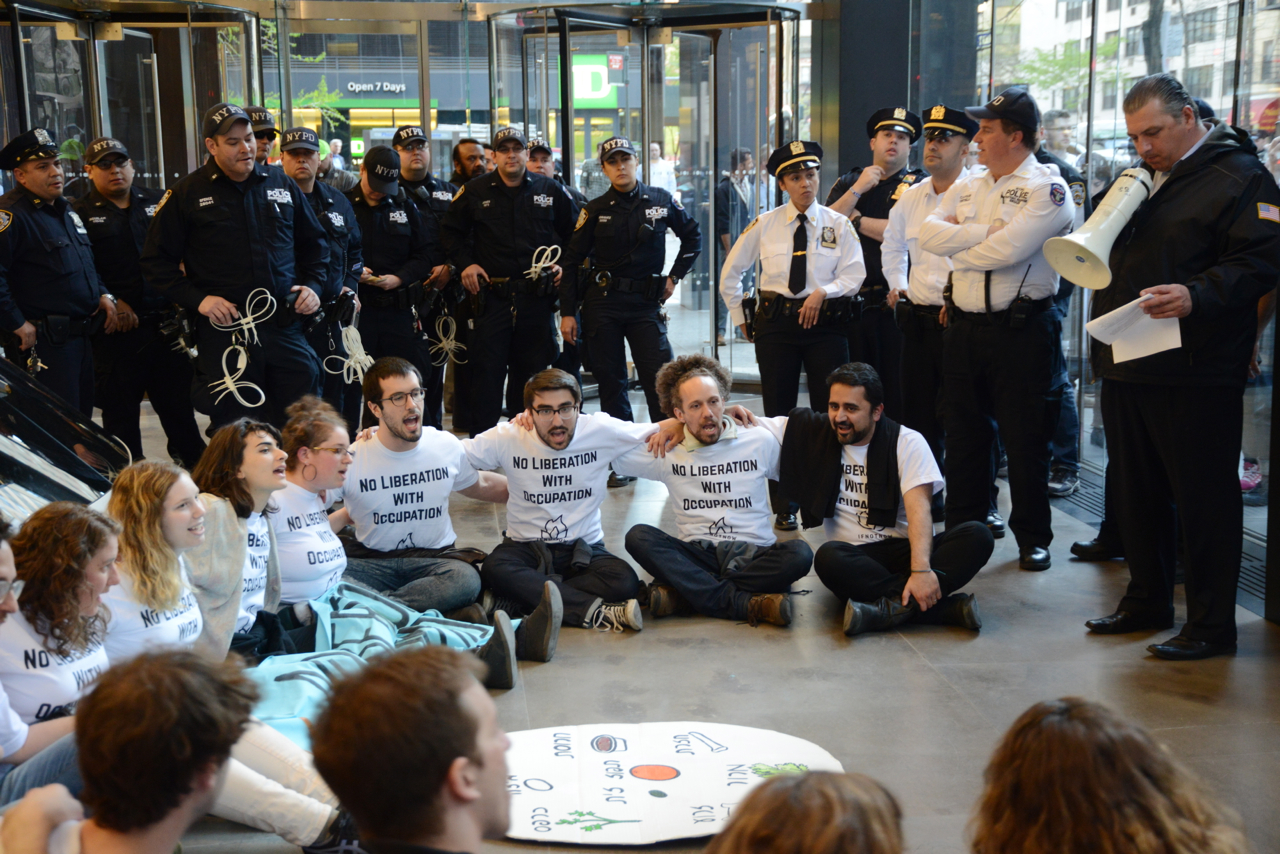 #IfNotNow #LiberationSeder Protests and Arrests Across the Country

This week nearly 500 #IfNotNow members joined #LiberationSeder actions across the country calling on American Jewish institutions to end their support for the occupation. 23 people were arrested in Boston and New York City. IfNotNow is a movement for freedom and dignity for all Israelis and Palestinians.
Here are my photos from IfNotNow NY protest against the ADL and IfNotNow DC protest against Hillel International.