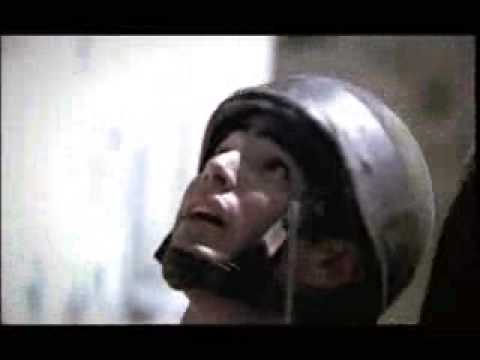 Okay, usually I’m sympathic to the outrages of the Israeli left, but I don’t necessarily get this one. This video is a commercial for Israeli telecom giant Cellcom. Since a Facebook group was started calling on Cellcom to pull the ad, it’s hit Israeli news and liberal blogs. And it’s already sparked some dark parodies. But I actually think this is rather benign. I mean, it’s not accurate to reality. But it’s got the slightest glimmer of hope in it, doesn’t it?

18 thoughts on “Is this Israeli Cellcom TV ad racist?”