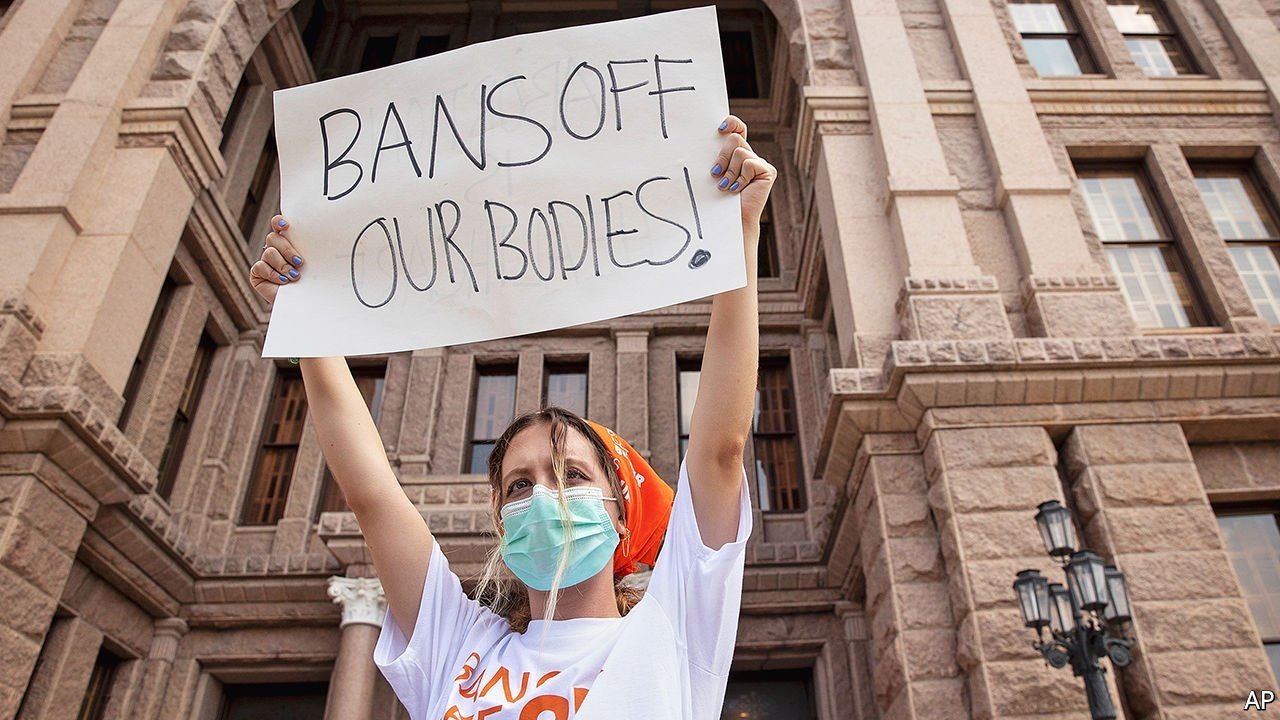 On September 1st, the US Supreme Court (SCOTUS) upheld Texas’s near-total abortion ban, restricting access after 6 weeks of pregnancy. A number of states have attempted to pass abortion bans of this nature in the past, and have failed, since they’re in direct opposition to Roe v. Wade, the 1973 SCOTUS decision legalizing abortion. The Texas ban, however, succeeded because it’s not being enforced by the state, but rather by citizens. The public can enforce the 6-week law by suing organizations and/or individuals whom they suspect may be getting, or helping someone get, an abortion after 6 weeks. In other words, there’s a bounty in the state of Texas on those helping people access abortion.

Abortion is still legal in Texas, and there are 17 clinics currently providing abortion care up to 6 weeks. However, this ban, on top of Texas’s other abortion regulations (private and public insurance cannot cover abortion care, except in cases when the life of the abortion seeker is in danger, the person seeking an abortion must receive state-directed “counseling,” then wait 24 hours before they can actually get the abortion, and more), makes abortion essentially impossible to obtain in the state, forcing folks to travel else where for care. According to the Guttmacher Institute, if legal abortion were unattainable in Texas, the average one-way driving distance to a clinic would increase by 20 times, increasing from 12 miles to 248.  Not surprisingly, the folks impacted the most adversely by the ban are those who have never truly had access to safe abortion: POC, poor people, those living in rural areas, young people, and LGBTQIA folks.

The Texas ban is based in Christian fundamentalism, and the Jewish communal response to it overwhelmingly reflects that reality, but you may (or may not) be surprised by the affiliation of some Jews with the ban itself. Here are some of Jewish Twitter’s responses.

My latest:
"The #TexasAbortionBan is not #prolife or #prochoice; it is about forcing fundamentalist #Christian beliefs on others.
Bounties that do not apply to pedophiles or violent murderers have been announced on the heads of women seeking #healthcare."https://t.co/RtCkpQBnhg

Very sorry to see that the so-called coalition for Jewish Values (CJV) and their 1500 rabbis have entered the Texas abortion fray. I wrote this piece that was published in the JPost and Jewish Standard 13 years ago and I hold by it. https://t.co/FOK7edfoAC

Opinion | "There is nothing more sacred than the right to live one’s life as one chooses — and to choose life, and to choose blessing," writes Rabbi Rachael Pass. https://t.co/z464HhRDD8

Thread: 1/7 In 1973, Roe v. Wade affirmed the right to safe, legal abortion for those who could access it. pic.twitter.com/Lc04d8gtIo

is the nyt also going to publish a jewish take on the texas abortion law, because here's mine: every single jewish woman in texas should sue abbott for religious discrimination.

Instead of using slang for people who passed the law in Texas that refers to Muslim fundamentalists,this implying that extremism is somehow Islamic, foreign, “other,” (stoking Islamophobia!) reckon with the fact that these are Christians.