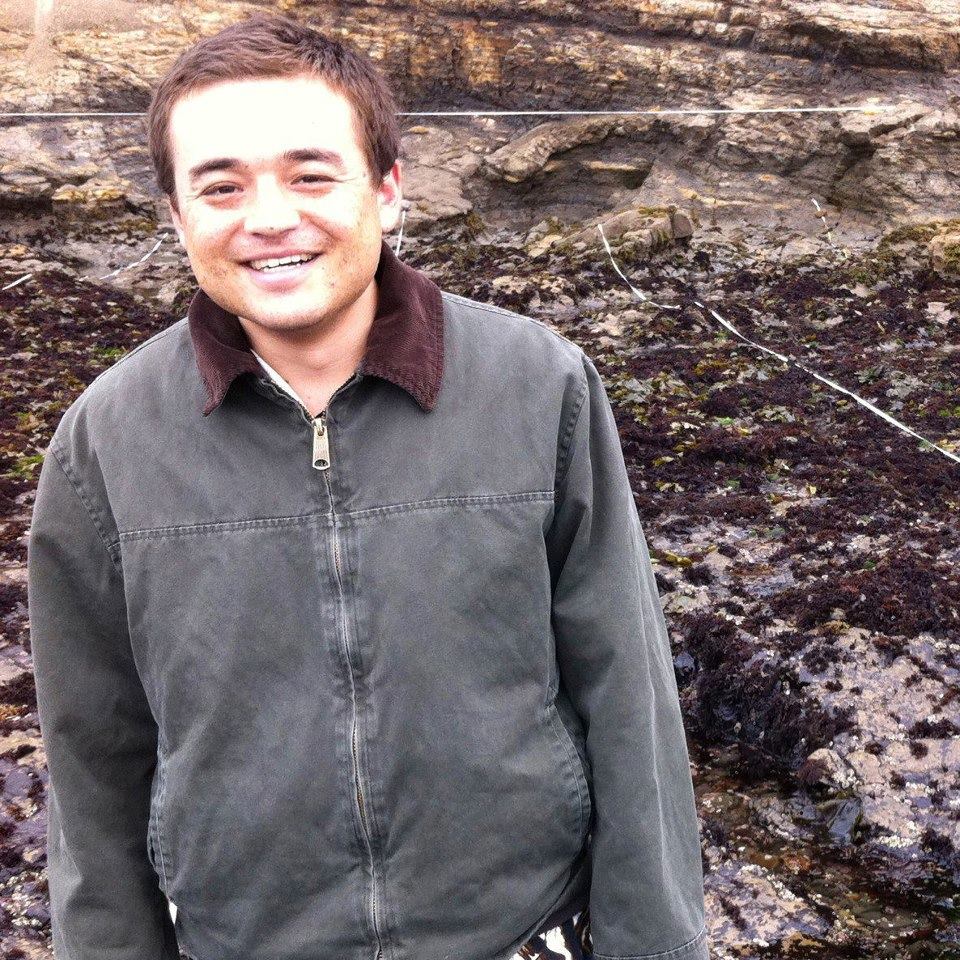 Jews of the Middle East or Ashkenazi Donors?

“We are saddened to see that Mr. Shirayanagi, who worked with JIMENA for a very short time over two years ago, chooses to express his personal disappointments by deflecting from the true mission of JIMENA. We invite you to visit our websites (www.jimena.org) and view our Oral History collections which tell a diversity of Middle Eastern and North African stories in the first person. You will find by looking through our extensive online content that Mr. Shirayanagi’s comments are incorrect.
Regarding criticism of Arab countries, it is true that just like the victims of the Holocaust have every right to criticize the Nazi regime for what they did to the Jews, so to do Jews from Arab countries reserve the same right to condemn the Arab countries which were responsible for confiscated their assets, arbitrarily arrests and final expulsion from their native countries. These Jewish communities lived and sometimes thrived in the Middle East and North Africa for over two millennia.
JIMENA doesn’t blame Palestinians for the loss of their homes and for their expulsion, we blame Arab leaders who, by declaring war against Israel created not only the Palestinian refugees but Jewish refugees as well. These Arab leaders called for the expulsion of the Jews living in their own countries, knowing full well that these communities had nothing to do with the Arab-Israeli conflicts.
Was the Tunisian and North African Holocaust history downplayed? Yes. The Fascist and Vichy governments, supported and implemented Nazi racial laws and operated dozens of labor camps throughout North Africa and JIMENA remains committed to raising awareness to this little known chapter of Holocaust history.”

2 thoughts on “Jews of the Middle East or Ashkenazi Donors?”