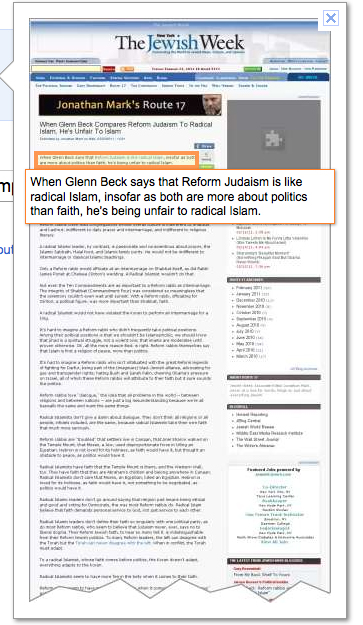 Hopefully they’ll put it back up later, so that the views of their Associate Editor are clear and public. In the meantime, here is the text. Because it was culled from a pasted version, it might be formatted somewhat incorrectly, losing external links and/or missing the final paragraph: