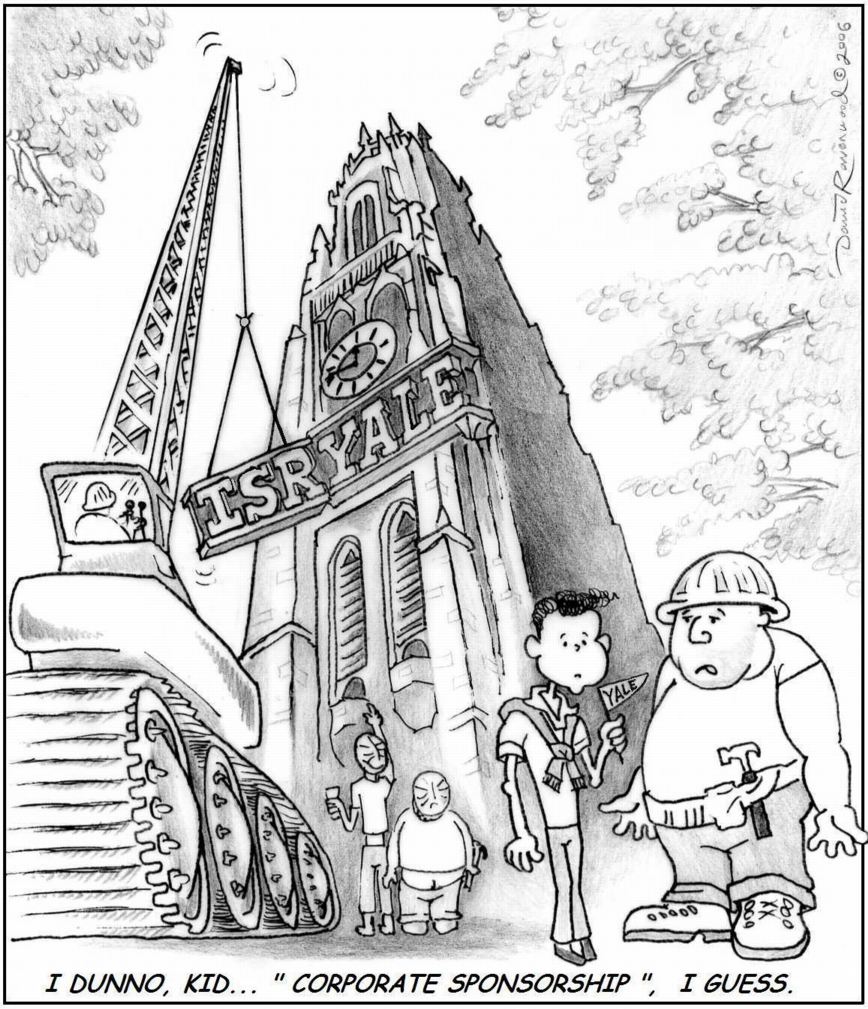 Juan Cole may be an idiot, but David Horowitz is a bigger idiot

“Where’s Jewschool on Juan Cole?” the emails keep asking. Jewschool has better things to do. Like visiting kibbutzim in the Arava in hopes of discerning the kind of intentional community he (and I refer to myself as Jewschool because Ziva keeps calling me that) and his friends would like to create for themselves — an option more appealing than anything else this world presently has to offer. It’s certainly a better use of time than entering the fray on an issue as divisive and mind-numbing as this. Frankly I’d rather gouge my eyes out with a quinoa stalk than get involved here.
But, you know, communal responsibility and all. So, here’s the gist of it:
Juan Cole has always struck me as something of a douche. He’s one of those professors who, like Chomsky, is more well-known for his detestment of Israel than anything else he’s ever produced. Cole hearts Mearshimer & Walt. Cole hearts Israel-was-behind-9/11 conspiracy theorist Justin Raimondo. Cole thinks MEMRI is a Likud sponsored agency. In his world, Larry Franklin must be a Jew. The examples go on and on.
All throughout Cole’s writing on Israel, you can find dozens of reasons to denounce him as a Judeophobic loon, propagating the worst kind of Jewish conspiracy theories and regurgitating the same antisemitic pap that passes for critical thinking these days as I railed on about in my recent post on Left-wing antisemitism. But don’t dare call him an antisemite, his defenders pronounce, because after all, he’s against the academic boycott of Israel. Of course, they fail to realize that he doesn’t want to weaken Israel’s radical left-wing professors because they are helping to “destroy the country from within.”
Glenn Greenwald writes,

Anyone who has ever read anything written by Professor Cole — and I have, and I have disagreed with much of it — knows that the claim that he is anti-Semitic is a baseless and defamatory myth. It is a smear that is achieved only by the depressingly common attempt to equate hostility towards the political agenda of Likud with hostility towards Jews generally, a tactic that is nothing short of disgusting.

No, no… Giving a platform to people who say the Jews were behind 9/11 is nothing short of disgusting. Looking for a Likud-backed conspiracy in every facet of life is nothing short of disgusting. Making excuses for a guy who’s hunting for the misdoings of Jews where there are none is nothing short of disgusting.
All of this exploded recently, when Cole was offered a tenured position at Yale, and the neocon attack dogs subsequently let loose on the creep, with a multitude of op-eds in newspapers I don’t have the stomach to read, and a lobbying effort directed at Yale’s Jewish funders intent on getting him booted from the shortlist. Cole was turned down for the job shortly thereafter.
Were their actions towards Cole ethical? Appropriate? Censorious? Unjust? I really don’t give a sh*t. Cole made his own bed, and he can sleep in it. Cole goes far beyond the pale, using his contempt for Likud as a fig leaf for his obvious abhorrence of Israel and its American supporters. He can fight his own battles. I’m not rushing to his aid. Flies are attracted to sh*t, and they’re piling on. That’s his problem.
The more important question is, are Daniel Pipes, Joel Mowbray, David Horowitz, and their attack dog tactics good for the Jews? To that, the answer is resoundingly “no.” These are the kind of folks that attack the ACLU and its predominantly liberal Jewish supporters as “un-American” for championing the American principle, “I may not agree with a single word you say, but damnit, I’ll fight like hell to defend your right to say it.” They are hypocrites who demand academic freedom for right-wing nationalists while decrying the freedom of guys like Cole, who, no matter how idiotic and deplorable they tend to be, are free to express their views, whether in the op-ed section or in the classroom. Rather, they smear the entire Zionist community by painting us as crybabies and Stalinists, in turn legitimating undue criticism of Israel by attacking deserved criticism, often labeling it antisemitic when it is not. All one needs is to glance about the blogosphere for the reaction to the Cole fiasco to get an understanding of the impact it has on Israel’s legitimacy among the population whose representatives will soon be reclaiming both houses of Congress.
Popular liberal blogger Billmon writes,

It almost brings to mind the old Brezhnev-era KGB, obsessed with tracking down every obscure dissident with a mimeograph machine and packing him or her off to the nut farm, while the Soviet versions of the Moonie Times and Fox News thundered at full volume about capitalist plots and foul slanders against the people’s vanguard party.
This is only a moderate exaggeration. The neocons may not be in command of a fully functioning police state – yet – but like the enforcers of Brezhnev’s Politburo, they seem to understand instinctively that their ideological monopoly is too fragile to tolerate much dissent. All three branches of the government, both political parties and virtually every major media organization are firmly in the hands of people who believe – often passionately – in America’s alliance with Israel. Politicians compete to see who can offer the most generous aid concessions, or utter the most strident denunciations of Israel’s enemies, or turn the blindest eye to the latest illegal settlement expansion. Polls show the public overwhelmingly supports these positions. And yet, somehow it’s still not enough. And so one academician/blogger who believes, and publicly states, that the Palestinians are human beings – and have rights that are being violated daily by the Israeli government and the settlers – becomes a mortal threat, to be fought with every weapon the gang can bring to bear, including Yale’s Jewish donors.

Note to the neoconservative zeolots who screwed professor Juan Cole out of a job at Yale: If you don’t want people to think that you’re a shadowy cabal that mercilessly quashes dissent, then don’t act like one.

Don’t even get me started on Richard Silverstein’s response.
And finally, in the latest salvo, fired by a contributor to DailyKos, the leading “netroots” Democrat blog, the following cartoon was posted:

The so-called Middle, of course, used this post and its ensuing idiotic comments as an opportunity to lambaste the entire Democratic party as anti-Israel, proving once again how endearingly center-of-the-road he really is.
And everyone, across the board, is ignoring Yale’s staff itself who are saying they had their own reasons for shooting down Cole’s tenure, having little to do with his politics.
The Jewish Week reported,

The major opposition to Cole, most faculty members interviewed for this story agree, came from within the departments themselves. At least two faculty members said they had witnessed senior professors at both departments attempt to influence their peers to vote against Cole. One university insider familiar with the case said that there may be several reasons why the tenure committee shot down Cole’s appointment. First, according to the source, most of Cole’s scholarship pertains to the Baha’i faith and is limited to the 18th and 19th centuries, a liability for a professor charged with teaching about the contemporary Middle East. Second, the source continued, Cole appears to lack in collegiality, as his penchant for combative blog entries and personal spats with detractors might make him an unnerving fixture on Yale. Finally, Cole’s politics may have played a role, though a less important one than the other two factors, said the source.

So what did the neocons actually accomplish? Did they get Cole blocked from Yale? No. Yale blocked Cole from Yale. Did they create the impression that they got Cole blocked from Yale? Yes. Who looks bad in the situation? Israel and its supporters. What was the intent of this attack? To help sustain support for the state of Israel. Was their action effective? No. It completely backfired. Was it, therefore, good for the Jews? Not a friggin’ chance.
Someone needs to put a stop to these fools before they turn everyone except the evangelicals and the Islamophobes against us.

20 thoughts on “Juan Cole may be an idiot, but David Horowitz is a bigger idiot”