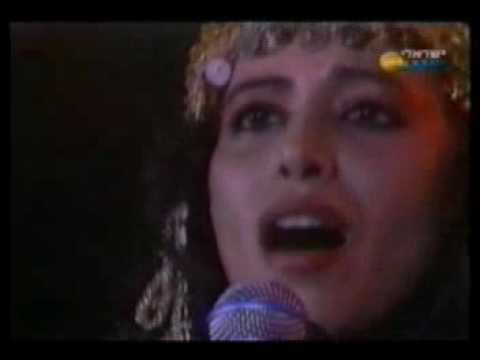 Scholars of religion have a term for the common practice of adherents to a religious tradition that do not always perfectly fit into the doctrinal teachings of that religion — folk religion. This is in contrast to the normative doctrinal teachings of a religion often dubbed “state religion.” This is most often noted in Jewish history as the drive by the ancient Jewish monarchy of the 6th century BCE to centralize worship in Jerusalem with an organized Temple worship and priesthood. The ‘folk religion’ of the time, however, preferred a sort of blending of local pagan customs and the normative priestly cult. If people were not worshiping idols or eating non-kosher food there would have been no need for the Torah to repeatedly warn against worshiping idols or eating non-kosher food. It’s as the old adage goes, society does not develop laws people are already following.
Since becoming an ordained rabbi, I have rarely been faced with needing to fulfill the role of mar d’atra (Aramaic for, literally, “master of the place”). In that role a rabbi acts as a posek (Hebrew for, literally, “arbiter”) and makes halakhic decisions for her or his community.

14 thoughts on “Kaddish as Folk Religion”