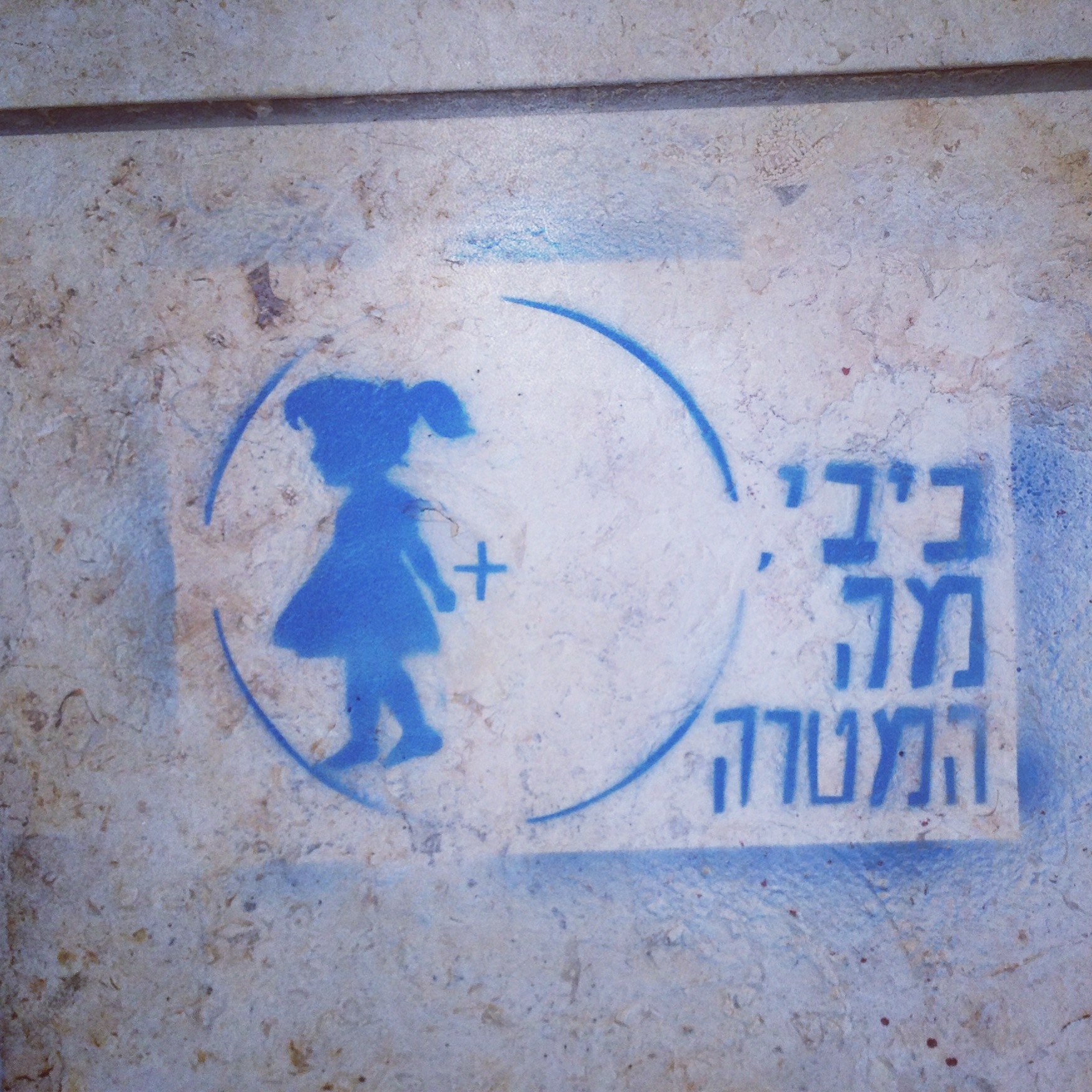 Latest Breaking the Silence Report Says Something About American Jews, Too

The year is 2007. I’m standing before a group of giddy children in my synagogue basement, welcoming them to their very first “IDF Training Course.” I tell them that unlike us, our Israeli brothers and sisters grow up to join the army after high school. I tell them is necessary because Israel is surrounded by enemies. I tell them they can be proud of Israel because, exceptionally, the IDF is the most moral army in the world. The children embark on a not-so-challenging obstacle course with Subliminal (HaFinali, to be exact) playing in the background. We all revel in the fun.
Growing up in the American Jewish community, there were no shortage of opportunities to participate in such mock-trainings. At my Jewish summer camp, the Israeli mishlachat (literally, emissaries) put together an obstacle course every summer and taught us to properly salute. At my Jewish day school, we re-enacted the IDF takeover of the Temple Mount on stage. And during my Jewish youth group trip to Israel, we were all given the opportunity to spend a week on an IDF base and learn to shoot a gun.
In those moments, I remember feeling a mixture of pride and shame; pride, because my people had survived, and shame, because I was a sheltered Diaspora Jew, weak and ignorant of the challenges my peers in Israel faced every day.
[pullquote] There was very little American Jewish opposition to Operation Protective Edge.
[/pullquote]Fast forward to this past summer in Gaza. In a highly political war of choice, over 2,100 Palestinians were killed in the span of 50 days. According to the United Nations, as many as many as 70% were civilians. Racist anti-Palestinian rhetoric and violence reached fever-pitch in Israel, with some Israeli Jews literally sitting out in lawn chairs to applaud the dropping of bombs on the densely populated Gaza Strip. Approximately 100,000 Palestinians remain displaced today, many sleeping on the floors of UN schools or makeshift tents. With entire neighborhoods flattened, imports restricted, and over 96% of available water unfit for human consumption, the people of Gaza continue to endure a full-blown humanitarian crisis.
Breaking the Silence, an organization of former Israeli combatants, released a report containing testimonies from over 60 IDF officers and and soldiers who fought during this latest war in Gaza. Much has been made of the testimonies, mostly on the subject of military ethics. But I want to talk about Judaism, and the implications for the American Jewish community. One testimony, in particular, is instructive.

On Friday evening we made Kiddush (a Sabbath blessing) inside one of the houses…We didn’t open up the gate, we just went straight in with the tank – ran over the fence and went in. We ‘parked’ two tanks in there, which means we also had to destroy the wall between the street and the house…We went in and made Kiddush in the living room with the infantry guys…

While these soldiers were making Kiddush in Deir al-Balah, I was protesting the war in Tel Aviv. Interestingly enough, the former partner to Subliminal, Yoav Eliasi, had recruited violent right-wingers to attack anti-war protestors. My friends and I happened to be at the infamous demonstration where Eliasi showed up with his cronies and began breaking chairs over heads. Some leftist activists were hospitalized; we narrowly escaped attack. Talk about your childhood turned on its head.
But the thing is, my childhood fun and games contributed to this carnage. There was very little American Jewish opposition to Operation Protective Edge, with the notable exceptions of Jewish Voice for Peace and If Not Now. There was no organized American Jewish opposition to the “Death to Arabs” mobs that took the streets of Jerusalem by storm throughout the summer. Perhaps we were too enamored with our mythology of the IDF as a supremely moral defensive force, rather than an a massive system of military occupation. It’s past time to let that myth go.
[pullquote align=left] We cannot allow Jewish tradition and identity to be co-opted by the corrupting power of occupation.
[/pullquote]When I think about the Kiddush, I think about my father, a rabbi, standing on the bimah on Friday night. Or my friends gathering on the second floor of Hillel to say the blessing over the wine. Or my camp counselor reciting the words to the sound of guitar strings. Certainly not a blown out kitchen in Gaza.
I called up my father, in his rabbinic wisdom, to ask what he thought about all of this.
“The Kiddush,” he said, “is about sanctifying the Sabbath day. It symbolizes a foretaste of the messianic age, or universal peace.” He continued, “What happened in Gaza was a degradation of what the Kiddush is all about.”
He began to reminisce about his past life smuggling Jewish books into the Soviet Union, secretly performing Jewish rituals with Russian Refuseniks. He remembers reciting the Kiddush with them, fearful of the authorities, adamant in their struggle. Their blessings were blessings of resistance, a yearning for freedom. Not blessings of domination, sipping wine in the home of a family who we have occupied and expelled. Sipping wine in the home of a family whose religion prohibits them from touching wine.
Certainly, we do not yearn for our history of oppression. But have we so quickly forgotten the lessons of the Diaspora?
My father continued, musing that each year, we tell our children a rosy version of the Purim story. We choose to tell a story of religious freedom, leaving out the part where the Jews of Persia murder over 75,000 of their enemies, finishing off the rampage with a celebratory feast.

You could argue that the Purim story is actually a horror story. It’s a story of violence that wasn’t necessary, violence that was supposed to be self defense. But in the end, a lot of people got killed.

What happened in Gaza is a horror story. What happened in Tel Aviv is a horror story. What’s happening to our Judaism is a horror story.
As American Jews, we cannot allow Jewish tradition and identity to be co-opted by the corrupting power of occupation. We are the descendants of revolutionary garment workers who struggled for social justice in the tenements of New York. We are the fountainheads of Jewish pluralism, embodying a multitude of denominations and practices in our ever transforming community. And we are the inheritors of some of the richest strains of Jewish thought, forged in centuries of cultural and philosophical exchange in the Diaspora. It’s time to stop clothing our children in shame and IDF t-shirts, and begin nourishing some pride in a Judaism that does not oppress.
Rather than reciting the Kiddush on the ashes of those we have bombed, let us recite the Kaddish, a prayer of mourning, for the Palestinians and Israelis killed in the latest round of violence in Gaza. Let us mobilize our community to unequivocally oppose the occupation. Let us honor the dignity of Palestinian lives.
This, too, is what Judaism can look like.

One thought on “Latest Breaking the Silence Report Says Something About American Jews, Too”