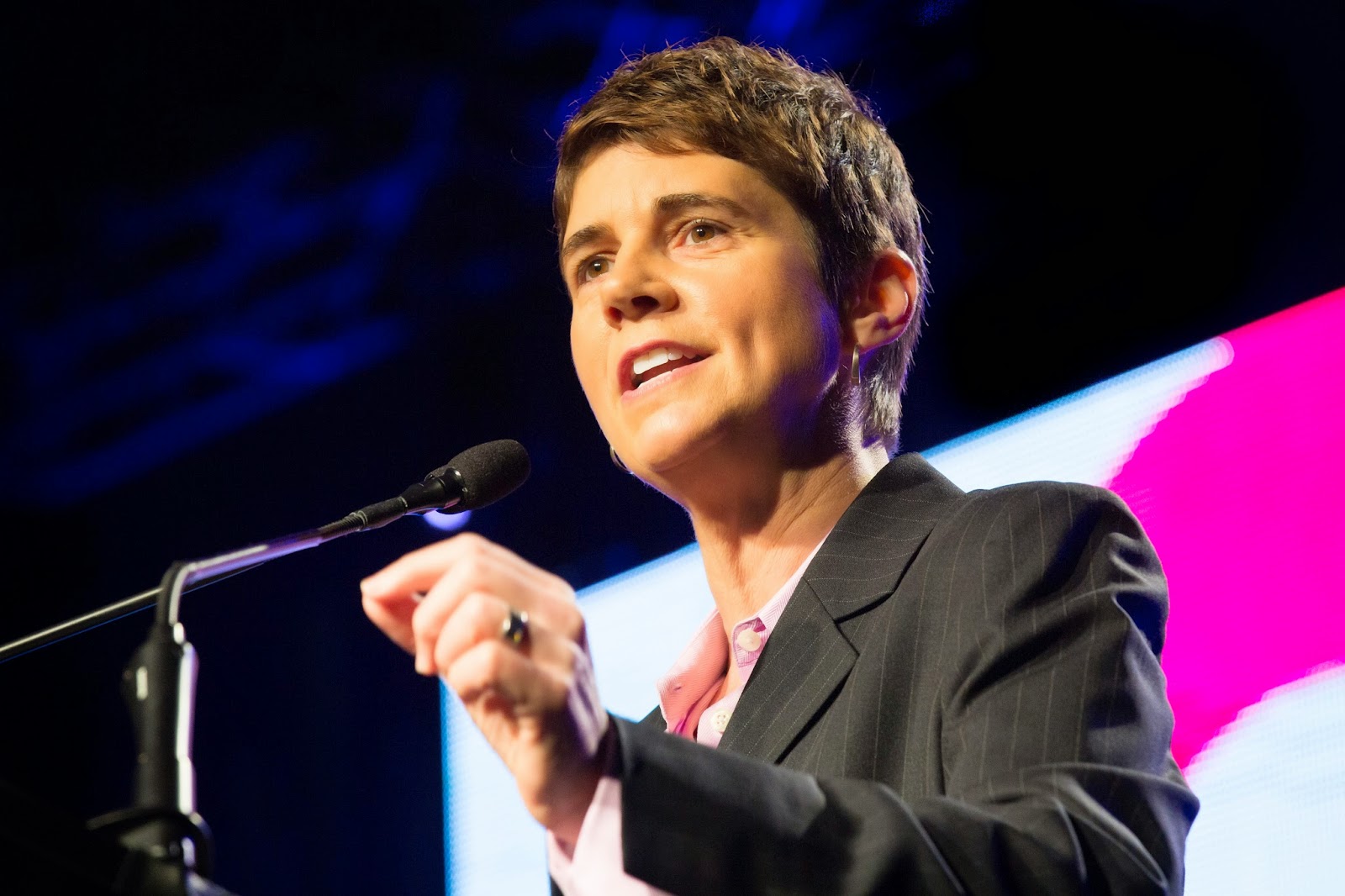 Along with many other Jews, I have been following with interest the last minute cancellation and subsequent reinstatement today of  the ‘Beyond the Bridge’  reception featuring Jerusalem Open House for Pride and Tolerance at the upcoming National LGBTQ Creating Change Conference. The grassroots group operates a community center that both provides services to the diverse LGBTQ community of the Jerusalem region and advocates for LGBTQ rights in Israeli society at large.
The reception sponsor, A Wider Bridge, was accused of seeking to idealize Israel as an LGBTQ tourist destination and safe haven for Palestinians to seek refuge while “pinkwashing” the Israel Occupation of Palestinian land and systematic discrimination against its Arab population by putting its focus on the “gay-friendly” aspects of Israeli society. Supporters emphasized the centrality of engagement claiming that Wider Bridge works to promote honest dialogue and collaboration and to present Israeli society in all of its complexity; adding that the speakers from Open House have a particularly important story to tell about what they learned in working to heal their community following a fatal knifing attack at the 2015 Jerusalem Gay Pride parade.
The conference organizers initially canceled the reception because they didn’t want to host what appeared to be a divisive and potentially explosive event during a conference time slotted for “casual and fun” social events. Today, they reversed their decision apologizing for their mistake.
Below are some excerpts from Rea Carey, Executive Director in today’s National LGBTQ Task Force press release:

We are aware that our original decision made it appear we were taking sides in a complex and long-standing conflict, which was not the intention, and that in cancelling the reception we deeply offended many people, and our reversal will offend others.  In reversing the decision today, we want to make it quite clear that the Creating Change Conference will always be a safe space for inclusion and dialogue for people with often widely different views.
It was not at all our intention to censor representatives of the Jerusalem Open House or A Wider Bridge at Creating Change and I apologize that our actions left people feeling silenced.
It is our belief that when faced with choices, we should move towards our core value of inclusion and opportunities for constructive dialogue and canceling the reception was a mistake.
We are a community of people coming together at Creating Change and no one should be threatened for their opinions no matter how much you disagree.  We call upon anyone who may be organizing protests to take place during Creating Change — related to these or any other issues — to be peaceful.”

A Wider Bridge responded to the press release with their own statement and call to action here. Conference attendees and the Chicago area LGBTQ and Jewish communities are invited to attend the reception.