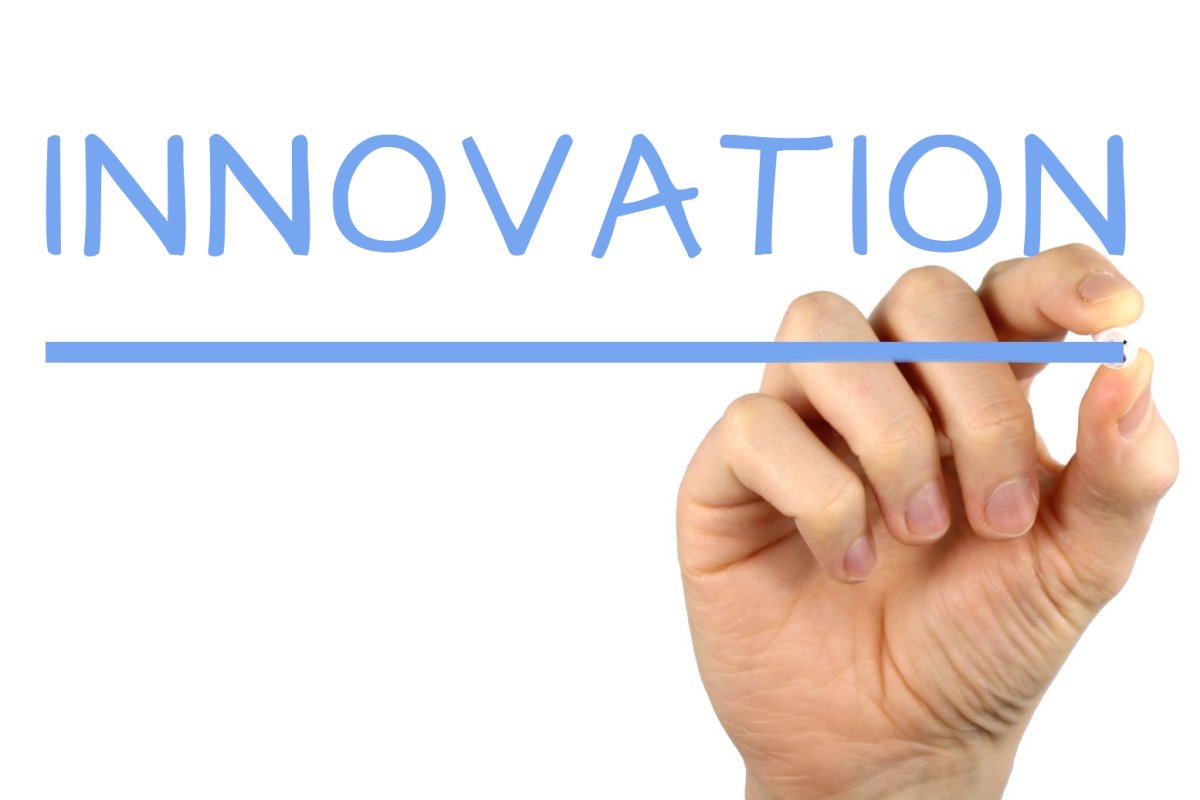 Need a micro-grant for some Jew stuff?

The National Havurah Committee has a fund that gives micro grants!
About the fund: The NHC is dedicated to spreading its vision of egalitarian and participatory Jewish living and learning, community building, and tikkun olam. Many participants in the NHC Summer Institute and retreats bring ideas to these events that need support in order to make them happen. To that end, we developed an Innovation Fund.
The goal of the Innovation Fund’s annual micro-grantmaking process is to harness the creativity and energy of the Jewish community to create programs that will align with the NHC’s vision and mission, enhance Jewish learning and living across North America, and engage and develop Havurah community innovators and leaders.
If you have an idea for a new program to benefit your local community or the broader Jewish world, consider applying for an NHC Innovation Fund seed grant to help start it.
How to apply: Please submit a paragraph describing the project and a brief budget. Send applications to [email protected] by Sept. 6th. You can also email that address with questions about applying. We look forward to hearing about your ideas! See below for more info on the NHC and on successful Innovation Fund grantees from recent years.
About the NHC: The NHC was founded in 1980 to facilitate the activities of fellowships known as havurot and to spread havurah values and enthusiasm to the larger Jewish community, thereby serving as a model for revitalizing Jewish living and learning in North America. The NHC was organized following a successful conference at Rutgers University in July 1979 that brought together different groups that shared the name “havurah.” These included independent havurot that were formed as part of the counterculture of the 1960’s, synagogue havurot that were created within Reform and Conservative synagogues, and Reconstructionist congregations that considered themselves havurot. Though differently organized, havurot, now as then, share the mission of creating small communities in which all members participate in creating authentic and meaningful Jewish experiences. Independent havurot also tend to be non-denominational, egalitarian, and inclusive. Havurah leadership is generally shared by the members; havurot typically do not have professional rabbinic or spiritual leaders. The NHC’s signature program is Summer Institute (which is a ton of fun, and you should think about coming next year). Learn more about the NHC here.
Recent Innovation Fund grantees: