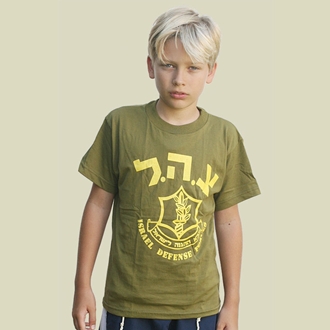 Baltimore, the IDF, and Our Values (and T-Shirts)

What are you saying to your kids these days?   Leave a comment, but ultimately we must all recognize that these terrible actions are a reflection of our values and expectations, as much as anything else.  Let’s hope our kids can see that more than many of us do.

2 thoughts on “Baltimore, the IDF, and Our Values (and T-Shirts)”