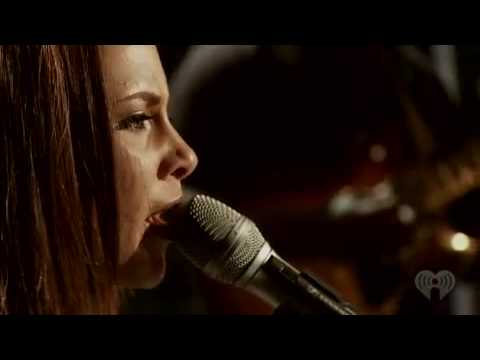 After a week and a half, I’ve reached the end of my short time in Israel. My airport shuttle hurtles through Jerusalem neighborhoods, swooping up bleary-eyed 2 am passengers airport-bound. The hills are as black as the night sky, making the highway down from the Jerusalem hills look like a rollercoaster in outer space. House lights on opposite hills become arms of the Milky Way, orbiting past. By divine providence, the radio is playing “Streets of New York” by Alicia Keys and I can’t help but smile. Time to go home.
I am reinvigorated, recharged, galvanized anew. Unlike my first visit, I come away not with a feeling of embattled loneliness but crackling excitement. Being a great activist is greatly about being a great storyteller — and I come away with both inspirational yarns and disturbing anecdotes. Doing this work requires finding hope, however small, in the actions of tzadikim on the ground here. The prognosis is bad, the occupation’s steamroller crushes lives daily, and the politics are ugly. But aside from newfound urgency, I bring back with me new plans, projects and connections that will turn the tide.
Activists on the ground are so utterly bereft of hope. They see their country continue to appropriate Palestinian land day to day, settlements rise despite the freeze, and the Israeli public remain apathetic if not outright hostile. They know they are few in number. But what they can’t see from their individual trenches is the vast community doing this work together. The percolations of a “new left” bubble out and reach our ears in the Diaspora. They are coming out of dormancy, asserting themselves with vehemence despite their limited numbers. And they’re winning small but important victories.
Meanwhile, the increasing number of Diaspora Jews who’ve been to the territories and maybe even made a Palestinian friend slowly but surely reach important echelons of communal leadership at home. There is a sleeper effect, waiting. And the sudden advent of J Street has altered the status quo in Congress, still yet to actualize its full potential. And I know of similar J Street projects now budding across the furthest reaches of Diaspora Jewry.
And what the activists on the ground cannot see is themselves: fighting the most important battles, standing up for Jewish-Arab equality, flexing democratic muscle, refusing to lay down the cause even when it is unpopular. They do not see how inspiring they are. They do not know how crucial it is for us out here to see them fighting in there. When the country seems to be striving as hard as possible to scuttle our connection, what saves my belief this country is worth saving? Them. Their laughing in the face of adversity, their 14-hour work days fighting for someone else’s rights. Scrappy, sunburned, impulsive, single-minded.
Out here in Diaspora, we owe them every ounce of matched passion. If they can sacrifice so much, then so can we. The State of Israel is not core to my being nor to my Jewish identity, but its progressive leaders are exemplars of a vision I am chasing for all societies. Their example fuels me. Can we inspire them in turn? Can I? Do they need — as I do — reinforcement by example? It is only fair to give them back what they gave me in spades: a sense of fraternity for those of us who live and breathe this issue.
They are all saying these days that a change will not occur within Israeli society, but must come from another player. The status quo is rooted in all parties — America, Europe, Israel, Palestine — and if but one of them shifted, we could break free. American Jewish communal politics is key and symbolic communities abroad like JCall are important. Our role is crucial. After the crash of post-Oslo, we are rebuilding, reconvening, reviving. For what are you waiting for?
New purpose, new projects, new people. These are what I’m bringing home to New York City. I came here and rolled up my sleeves, and as I return home, those sleeves are still up. In more ways that one, it’s time to get back to work.
Peace out, Jerusalem.
(Cross-posted from Judaism Without Borders.)

21 thoughts on “Peace out, Jerusalem”