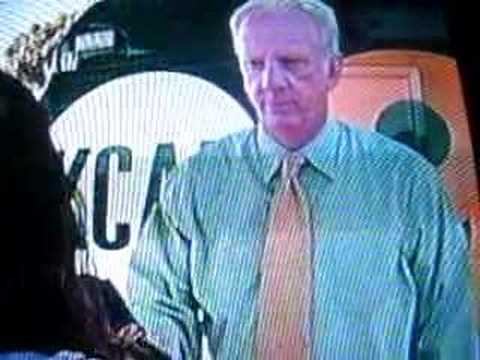 I’m adding my own categories to this: police brutality, xenophobia, imperialism, violence

(Click on the picture)
The following are two videos documenting the police brutality of Mostafa Tabatabainejad, a UCLA student, who was repeatedly stunned with a Taser and then taken into custody when he did not exit the CLICC Lab in Powell Library in what was deemed a “timely manner” by UCLA police. The first video is decent media coverage and the second video is a six-minute video caught by a student’s phone of the violence that occurred, showing the police’s beyond excessive force and violence of Tabatabainejad who can be heard audibly screaming loudly in pain as he was stunned several times with a Taser, each time for three to five seconds.

(Click on image)
Each time after he was stunned he was repeatedly demanded to stand up and stop fighting, and was told that if he did not do so he would “get Tased again.” Thus, the police continued to taser him as he was unable to stand. When students attempted to get the police to stop they were told they would be tasered as well.
As typical of these situations and most often in which it isn’t documented and police get away with charging people with assault or inciting a riot, rather then them being pinned with police brutality, police are trying to say that Tabatabainejad was trying to incite students. The video footage and all of the eyewitness confirmed that he was not encouraging resistance, and he repeatedly told the officers he was not fighting and would leave.
In the video you can hear him saying that he said he would leave and later, “Here’s your Patriot Act, here’s your f—ing abuse of power.”
And he’s absolutely right.
And you can also be sure that if this wasn’t caught on film, this would never have gotten coverage.
As someone who does ID work, this video is testimant to the real larger issues entangled in this issue of the proliferation of the idea of safety in an ID, of the myth of voter fraud, of the false notions of security perpetuated post 9/11, of the ways in which the military industrial complex and prison industrial complex collide, of the violence perpetuated in this so-called “war on terrorism,” of the right wings campaign of “freedom,” i.e. the maintenance of white supremacy and the white-nation state, the surveillance and brutality of people of color and immigrants in our nation, our communities our streets, and our schools.
This is the violence of the police state that so many in the US live under caught on film.
Watch it. Learn from it. Understand the implications of the time we are living in. Understand that racism and xenophobia cannot be taken out of this, that the fact that he was a person of color, a person who would be perceived as of arab descent and potentially an immigrant (I am not sure if he is or not) informs how the police responded and used this kind of violence–that this was central to what drove the police to do what they most often get away with doing, which is not just profiling but violently beating and arresting people of color and then charging them with a crime, and then, get angry. And act. Demand accountability.
University of California, Los Angeles Police Department
Chief of Police, Karl T. Ross
310-825-1633 [email protected]
601 Westwood Plaza, Los Angeles, CA 90095-1364
(310) 825-1491
crossposted to JVoices