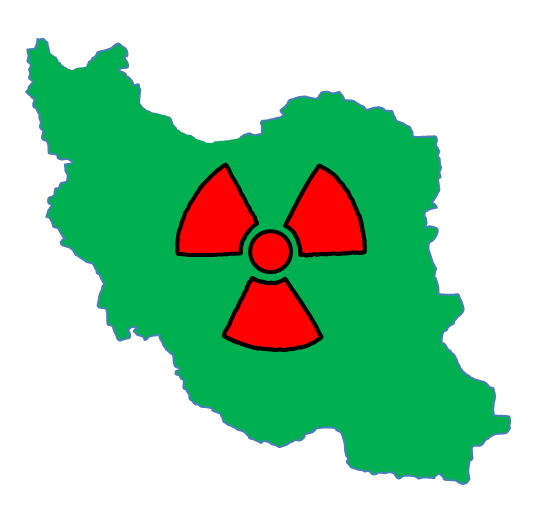 After a long day at work I logged on to Facebook for a daily dose of baby pictures and puppy videos. I was smacked with countless posts, links to blogs and articles, and other rabbinic pontifications on the Iran deal. So, with a bit of a short fuse and lack of judgement I posted the following:

Why do I care what rabbis have to say about the Iran deal? What standing do they have in this conversation/debate? Did they study international relations and diplomacy at HUC/JTS/AJU/etc? Doubtful. I know Temple Board meetings are tough but we are talking about things that have a bit more complexity.

This was not met with the brief laugh I expected. I received a number of very concerned and upset responses from my rabbi friends and mentors. I posted something this morning where I apologized for my rude commentary, as it wasn’t my intention and defended the right of Jewish leaders to lead. I believe that our rabbis should be pushing our community to examine the issues of our day and provide counsel to their community members — and would like to see that happen more often.
Ethical, religious, social and cultural issues should be explored by rabbis. However, one of my main issues with this situation is that most of these rabbinic posts are about the political or diplomatic value of the deal.  The criticisms tend to mirror the Netanyahu’s or AIPAC’s talking points while support look extremely similar to the White House’s Infographic published to reinforce the tougher aspects of the deal. These posts don’t focus on the ethical value of diplomacy or about protecting yourself and community through a just war, but a dissertation of the international policy seems out of place.

Almost more than the expert understanding assumed in these conversations, blog posts, and rage-filled Facebook posts, I was upset that we don’t see this level of engagement when our country (the United States) is dealing with nuclear proliferation other states. I’m forced to ask where are the posts about the Syrian civil war? This has just as a legitimate impact on Israel/Jewish people as the proposed Iran deal. And if we are talking about Iran because of the impact to the rest of world and our obligation to be Lights onto the Nations, why not hundreds of posts on Greece’s debt issues and fairness in business or a trending issue on Twitter about the thousands of dead girls right over the US-Mexican boarder in Juarez? An urge to stay relevant in the news could push us to see sermons, Facebook posts, Tweets and blog posts about so many other issues.
So why aren’t we seeing them en mass? The answer to me is clear: The Israeli government didn’t take a stand, send out sermon outlines, or engage in a broad-based PR campaign on those issues.
Critical engagement must take place in every location where thoughtful, interested, and inquisitive people gather and rabbis should lead that engagement in our congregations and institutions. But to pretend this situation isn’t different because of the Israeli government’s point of view is disingenuous. To allow Jewish leaders to take on a mantle of policy experts because the Jewish state has asked them to do so, one way or the other — as if there are only two points of view here — is the manifestation of every anti-Semitic rant of those dismissing the Jews as non-patriotic since the Haskalah.
An honest debate about this issue should take place in our community. And I hope this will spur more of our rabbis to bring home major issues that face our world, from a rabbinic perspective.