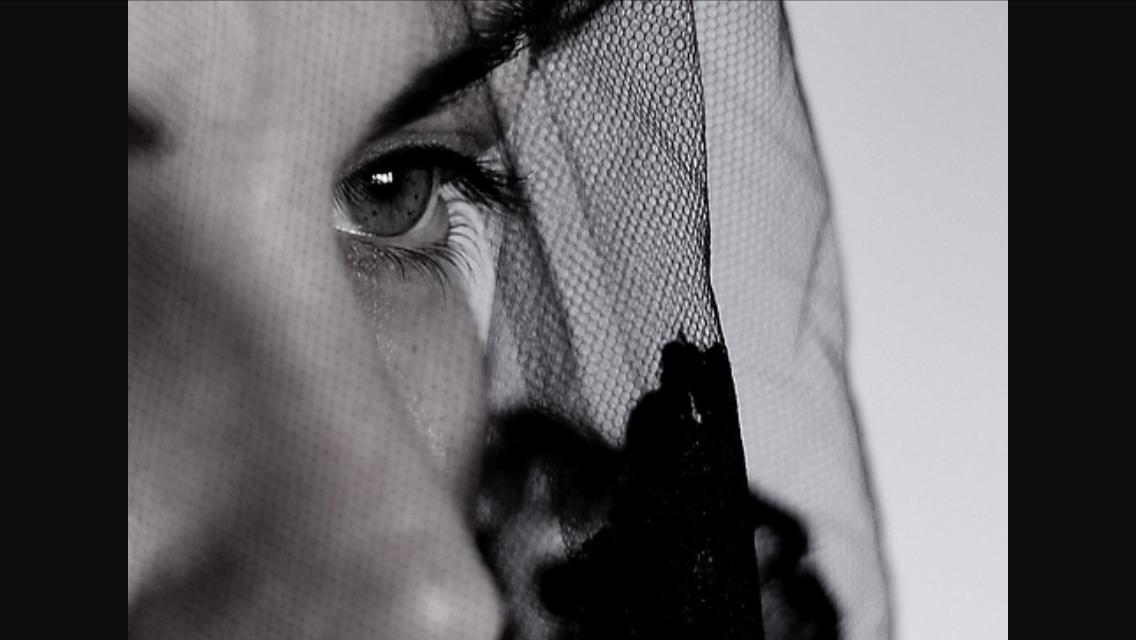 “I’m going to yoga, and I don’t think I’ll see you until shul tonight…” It was 6:00am and I was saying goodbye to Suzie for the day.

“Okay I love you” Suzie mumbled with her head still under a pillow.

I hesitated, reluctant to say anything that would stop her from going back to sleep right away. I kissed her cheek, and she breathed heavy with half slumber. It was a gentle moment. But then, I had to say it.

“I just want to make sure you check the news today before Shabbat.”

“They shot some cops down in Dallas.”

“Oh nooo…” Suzie groaned, slumping back into the pillows.

“I think some of them died.”

I took a breath, holding back tears.

“This is terrible.” Suzie was fully awake.

“I just wanted to make sure you saw today. I have to go. I love you–be safe today, sweetheart.” I kissed her forehead as she reached for her phone, grabbed my yoga mat and left for the day.

As I walked down the street to yoga class, I thought of all the times Suzie chastised me for not keeping her up to date on the latest news. She reads the New York Times and the Boston Globe headlines on her phone before she has her morning coffee, but somehow I always seem to know what’s happening faster than she does. “You have to tell me these things,” she’d exclaim, “otherwise I won’t know about Beyonce’s new album!”

I’ve told her about whipping and nae nae-ing. I told her when “on fleek” became passe. It felt like just recently when slang and dance moves were my most important contributions to our news conversations. She tells me about when new rabbis are hired or ordained or engaged or pregnant, and I tell her about teenage trends in Roxbury. I ask her what certain Yiddish words mean, and she asks me why people care about Will Smith’s children’s ideas on fashion and time travel.

And then the world started to crumble. It felt like a sand castle, walls collapsing into the ocean, inch at a time until only the middle is left. First Orlando, a big wave of tragedy. Then a bombing in Istanbul, and during Ramadan no less. And then Baghdad–a giant death toll rising, when even one fatality can shake a community. And Medina, a holy city. And more, and more.

Bangladesh, and Malaysia, Indonesia, Thailand–too many to keep track of, when each one is so awful it warrants front page news. They blend together, while I try to make sure Suzie knows about everything, while we all try to collect ourselves before heading in to another day at work.

And Alton Sterling, and Philando Castile, neither of whom deserved to die, both of whom gunned down by police in less than 24 hours, separate incidents. I mentioned Philando Castille to Suzie in the car driving to a barbecue, my voice husky as I explained, “no, no, it was another one. Not him, there was another incident. Two, in the span of one day.”

I don’t know what to do anymore. Our world is so shattered with tragedies, it’s all I can do to keep up with them all, to try to keep a clear head as I help my tiny corner of the universe stay together and feel safe.

And so I deliver the worst and most pressing news of the morning with kisses and compassion, with hugs and wishes for safety, wishes for a mundane day full of meetings and traffic, as I fly out into the world. That is my way of being a rebbetzin today. I don’t know if it’s the right way or if it helps anything at all, but it’s what I did this morning.

And I cried as I walked down the sidewalk towards yoga.

Gd bless us all, and shabbat shalom.